Darkwing Release at WDW and DLR

The Disney Afternoon Vinylmation releases have been very eventful. From lines being moved, to online order screw ups to near altercations… it is clear that a generation of Disney collectors love their childhood cartoons. Today, Darkwing Duck released at WDW and DLR. 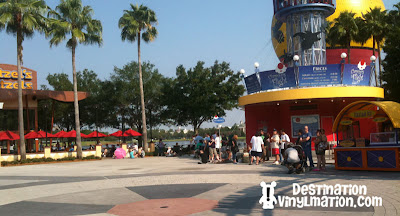 We arrived at D-Street Orlando 4am and where about 10th in line. People were lined up in the new designated spot which is next to the handicapped spaces in the parking lot in front of AMC theater. The line extends down the curb of the parking lot. This was the best release line to date. By now, everyone has gotten to know each other. I believe, even more so than the collectibles themselves, Vinylmation has become a community of friends. We all have a great time and enjoy seeing each other at every release date and trading event. I for one have made some great friends along the way. This morning, we were even prepared with games! We played some fantastic games of Farkle and Phase 10 that made the 7 hour line fly by. At 8am, Disney escorted the orderly line to the front of D-Street. At the 10:30 open, they let us in in small groups.

Meanwhile, over at Disneyland’s D-Street… 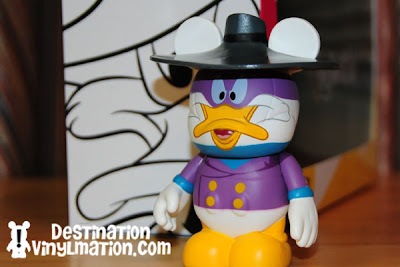 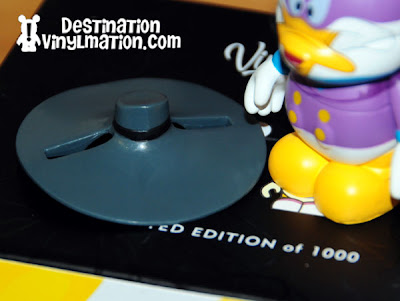 The hat was expertly designed and looks great on Darkwing. It of course is removable and can be used in Combo Contest #3… don’t worry, it’s coming soon. 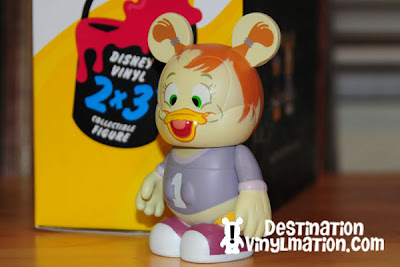 Along side Darkwing is Gosalyn Mallard with her pigtails and #1 tee shirt. 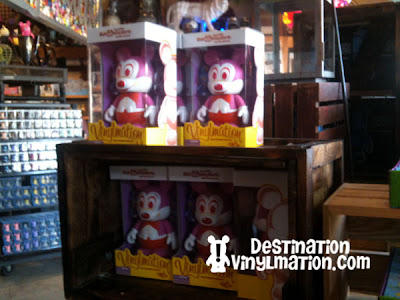 The 3″ Winnie the Pooh sold out at the Florida Project, but some Mickey and Dumbo 9/3 combos were left over. They retail for $74.95. 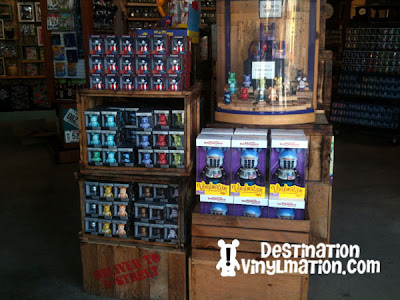 Some 9″ Florida Project Empress Lilly figures were there as well. They have a $49.95 price tag. The Pin Traders Kiosk on the other side of Downtown also had a few Florida Project pin sets left over. Including some of those absolute drop dead amazing MK land themed box sets. 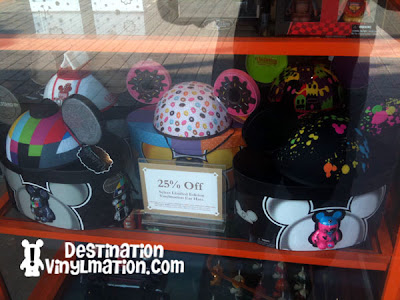 An Ear Hat sale has also been ongoing the past couple weeks at D-Street. 25% off while supplies last! Milk, Donuts, Color Bars, Paint Splatter and Creatures are all available.