This is one of the oddest chaser stories we have seen. Disney, usually shy about posting pictures of chasers before they are released, posted the Park 7 chaser on the Vinylmation website today: 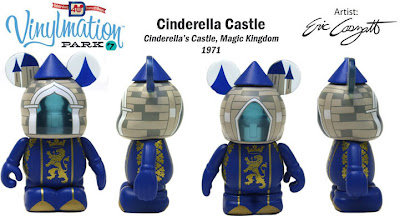 This is made even more odd because of the Park 7 pin we have already seen: 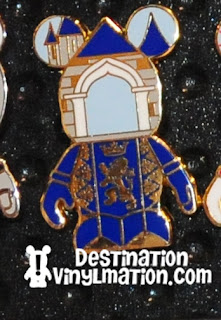 Add on top of that, the lengthy discussion we had on the last podcast about the above pin not being one of the 11 revealed characters or combo topper in Park 7. And how I mistakenly described the pin as being maybe the Hong Kong Castle until it dawned on me that the design on the body is that of the banners that hang outside Cinderella’s Castle at WDW. 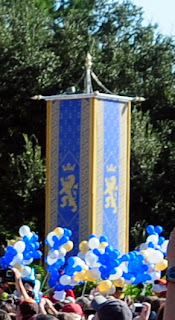 All that being said… what are your thoughts on this chaser? I think it’s the first great one since Lincoln in Park 6.