The Hong Kong Facebook page has release pictures of some New Year 2012 Vinylmation that were released on December 1 at Hong Kong Disneyland. 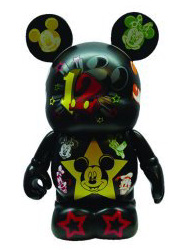 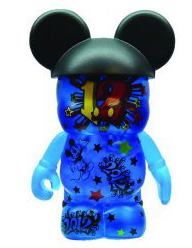 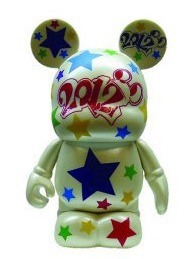 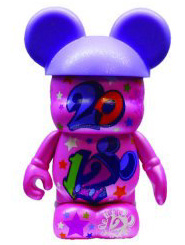 The page said they will retail for $95 HKD and $110 HKD. That converts to about $12.23 USD and $14.16 USD. No differentiation between them as to which are more, but I would assume the 2 with the added Mickey Ear Hat would cost the extra two dollars. I personally like the black design with all the characters and I don’t like the Mickey Ear Hat topper. But I do wonder if they pull off to reveal any design underneath? Will you ring in the new year with some Hong Kong 2012s?