Your comments relayed a hesitation to shell out $15 per Star Wars 2 blind box, and the turnout this morning for the release of the second series seemed to back up the talk. Not many of the usual faces were lined up along the Downtown Disney sidewalk to purchase this set on day one. Now, to be fair, Disney did not play up this release like they did with the midnight event that was Star Wars series 1. 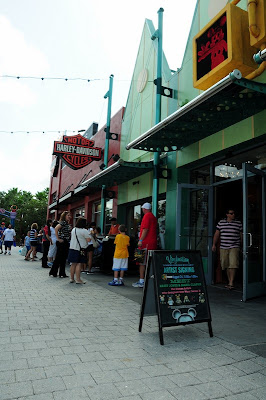 This morning, there was only a small crowd when the doors opened at 9am. A crowed that all but disappeared until the 11am signing. 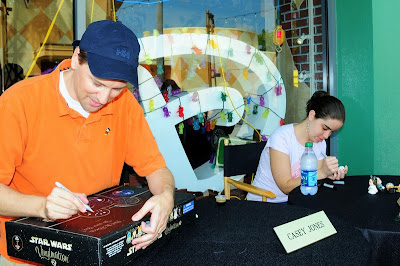 There were about 20 people when Casey and Maria pulled out their pens. The crowed then, never more than about 10 deep, began a small but steady stream toward the autograph tables set up underneath the D-Street canopy. 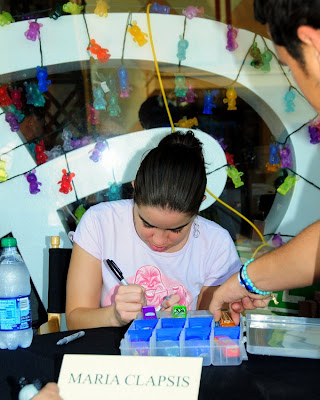 I personally witnessed less cases sold. Most of the cases seemed to be purchased by out of towners as if the locals were banking on just trading to complete their set. It is possible that part of the crowed that would have been here today was instead at Star Wars Celebration VI at the convention center and will pick up series 2 later in the week. 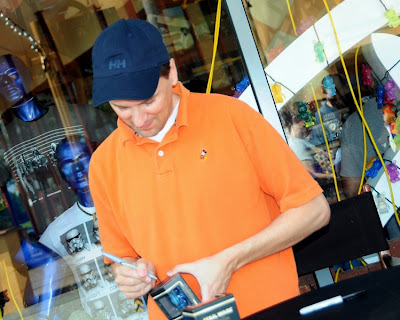 I by no means think this is a condemnation on the series itself. It is a beautifully designed series with wonderful character selection. The big names HAD to be in here again, and Maria Clapsis did a fantastic job at making them her own. Maria talked about the attention to detail she gave all the designs. Casey Jones handled the aliens, and did so to perfection. 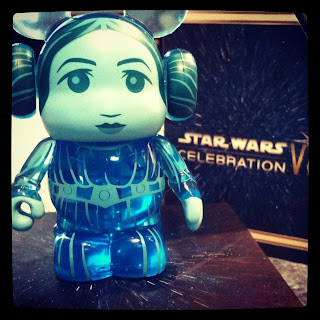 A few guests brought along the LE 2500 Hologram Princess Leia that was released exclusively at Star Wars Celebration on Thursday. Many collectors in line where making deals to add her to their collection. Designed by Maria Clapsis, Leia differs from Ghost Obi Wan in 2 ways. The blue is a darker blue representing hologram instead of a spirit. Also, Leia’s face is a more solid white as it would appear in the movie as opposed to Obi Wan’s facial features being outlined. The most remarkable design element for myself is how it transitions from her face and hands to her robe and the stark contrast how her more lit up skin is “cut off” and the figure becomes a dark blue clear representing the robe. Here are a few more pictures from the signing: 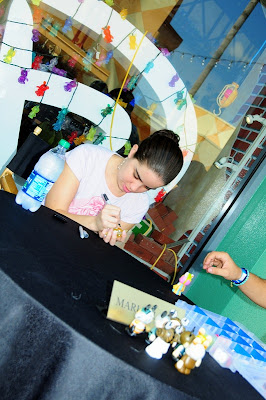 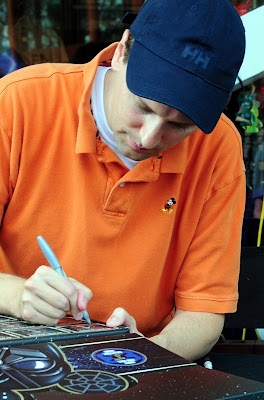 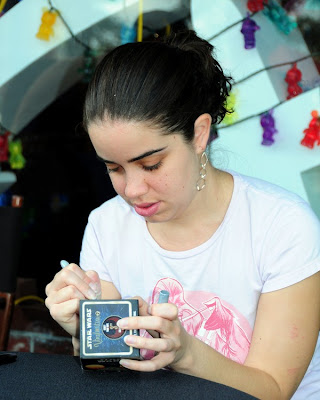 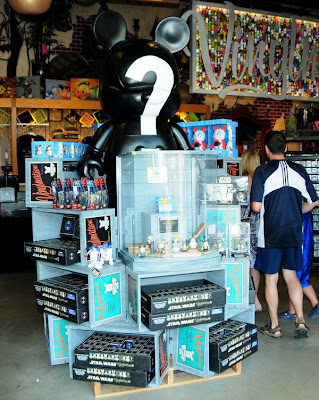 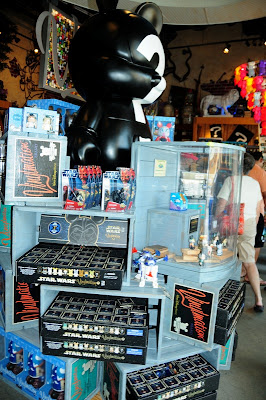 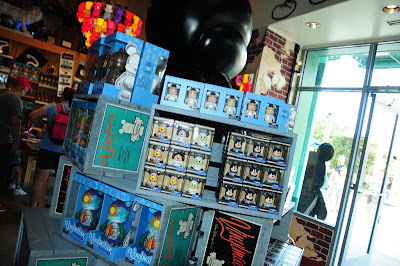 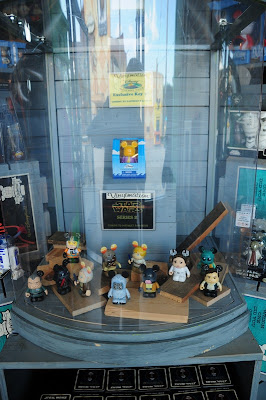 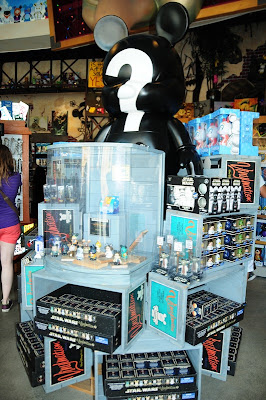 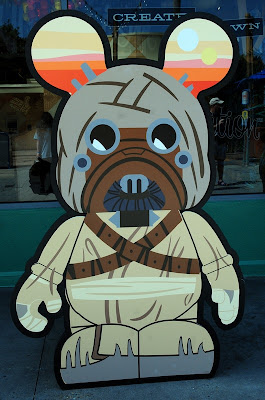 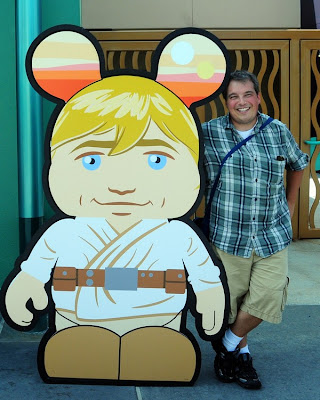 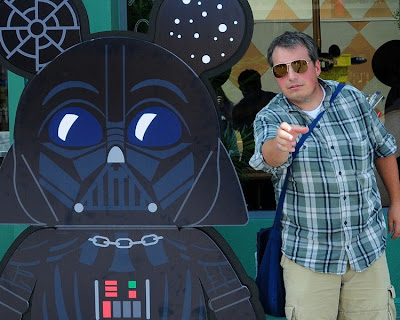 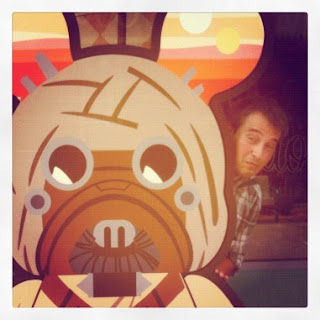