This post may contain affiliate links; please read the disclosure for more information.
0shares
***This page still contains relevant information, but please go here for a continuously updated page with the release line up and info.****

2013 Poster Series Explained
Monthly Release during 2013 with a special 13th figure released TBA
Price: $14.95 each
Disney has done it. They have made dated merchandise cool. The idea behind these figures is very innovative. They had 13 different artists design a poster using the common themes of “Believe in Magic”, 13, and a sorcerer’s hat. They then adapted the artwork across multiple merchandise lines. In addition to vinyl, there will be pins, D-Tech, shirts and prints. Every month, a different design will be released and an artist signing will be held. All Vinyls will have an LE of 2013. The 13th design will be online only. The order of release has not yet been announced. Here is a look at the posters and merchandise: 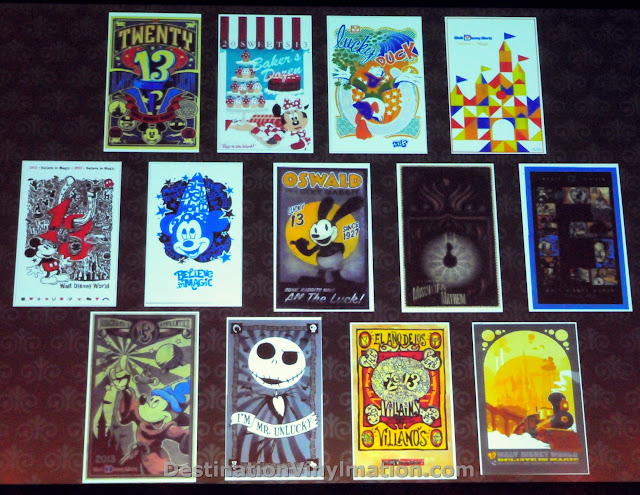 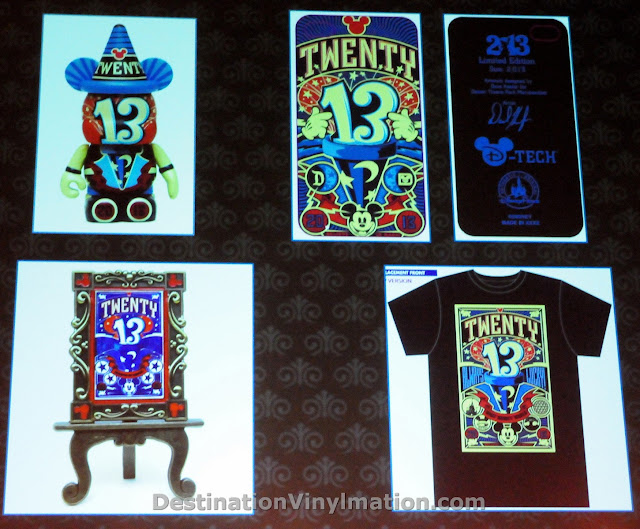 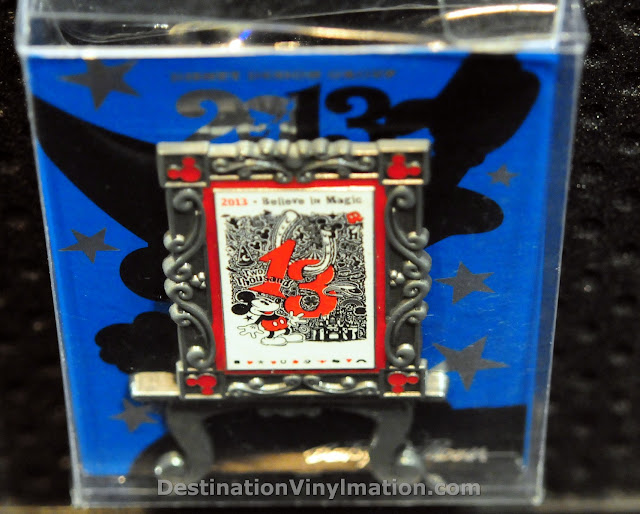 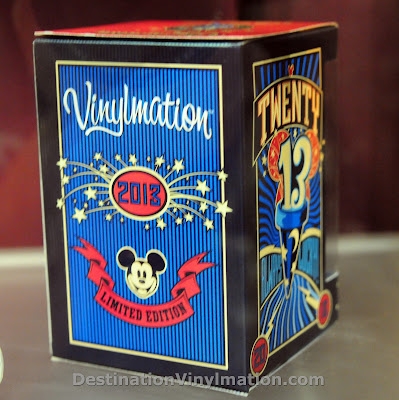 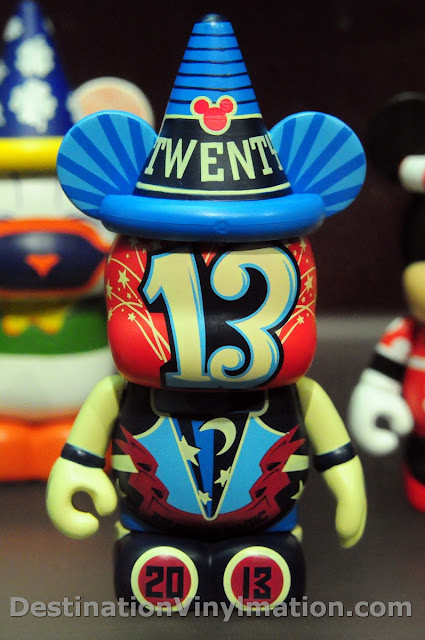 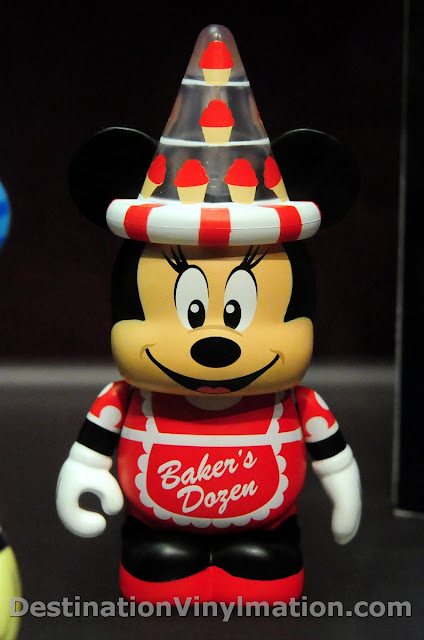 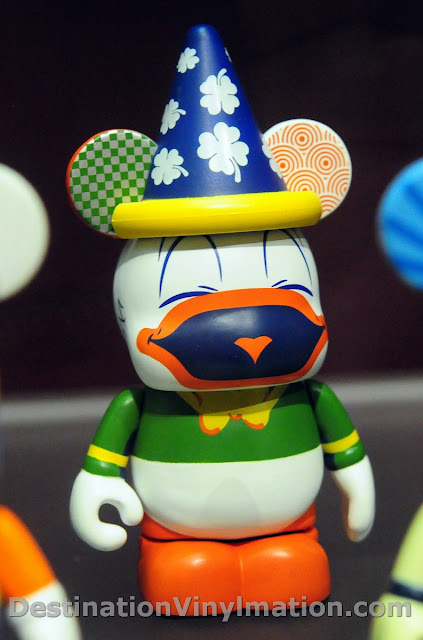 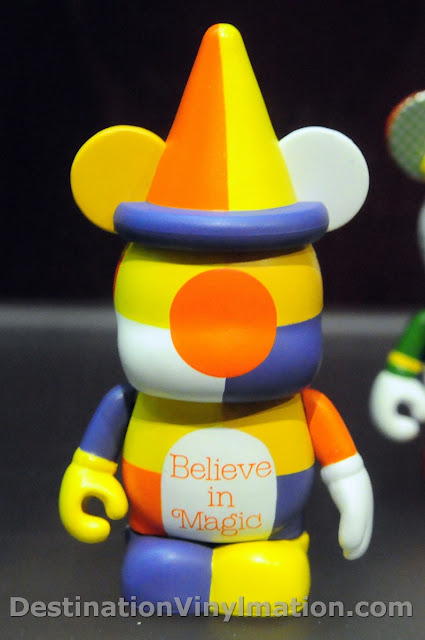 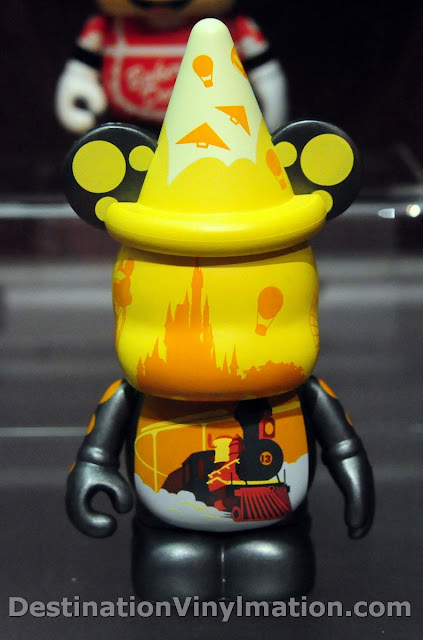 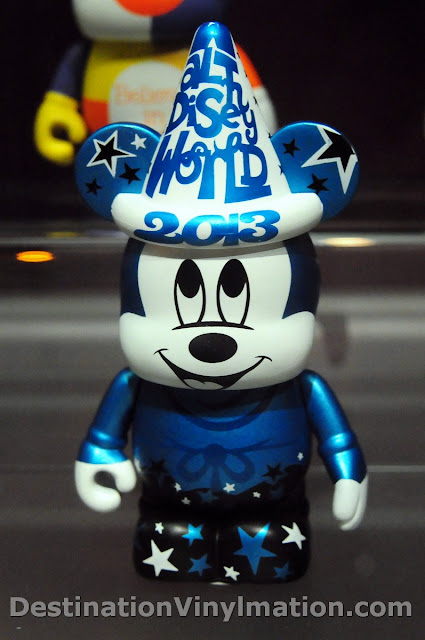 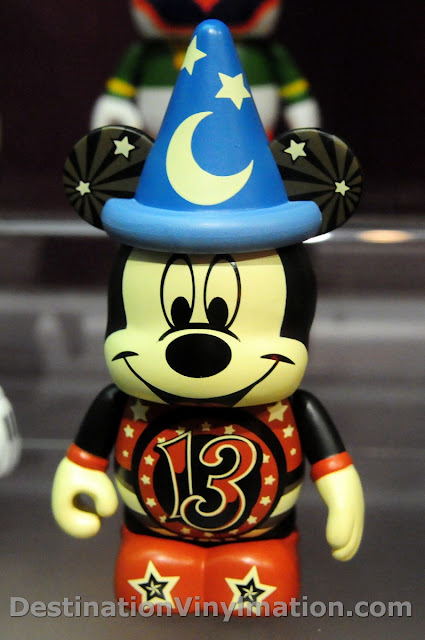 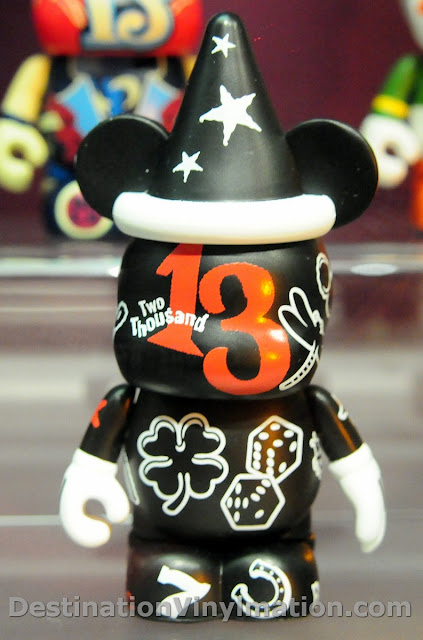 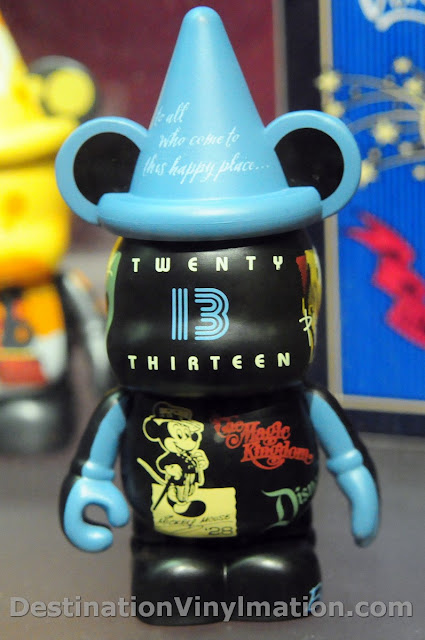 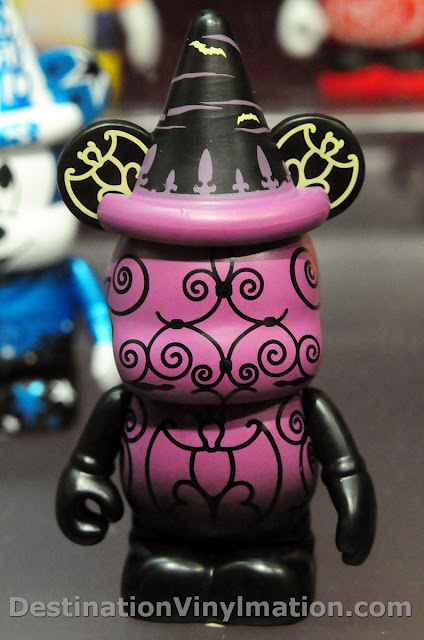 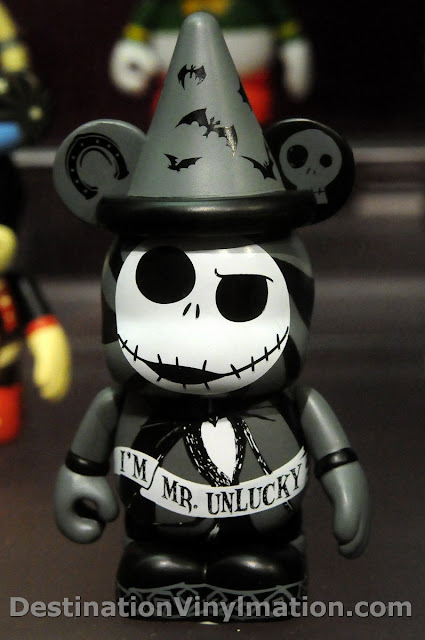 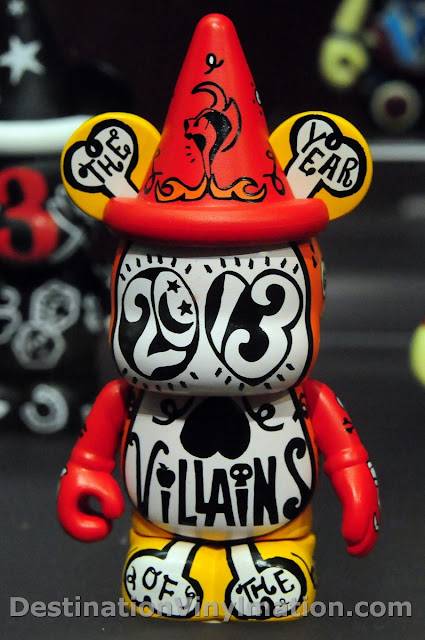 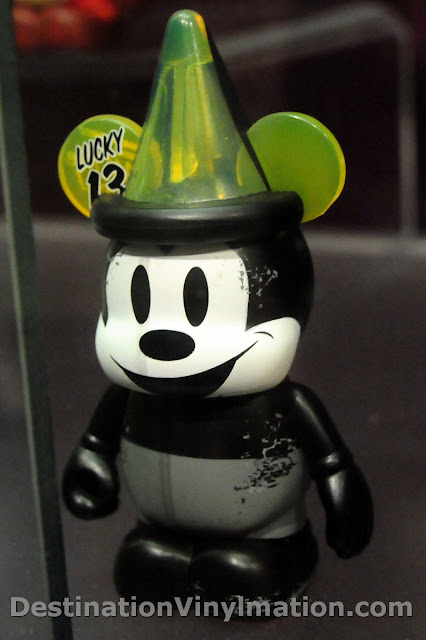 I thought this was going to be what I’ve been hoping for a long time now. That the vinyls were going to have adaptations of classic Disney film posters on vinyl. Like the beauty and the beast rose for instance or pride rock… So I’m a little disappointed. As far as these go I like the posters better than the translation to vinyl.

I like the Purple and Black Haunted Mansion vinyl w/ the bat. Reminds me of the 2004 HM event pin.

I think if you look at the vinyls by themselves some of them can be stand out pieces, such as the day of the dead vinyl. But if you compare them to the posters there is no comparison the posters look so much better.

And is Oswald supposed to look so dinged up?

I think they were trying to go for aged look, similar to the poster.

I’ve been literally staring at the Small World Poster and vinyl trying to figure out what it has to do with “13”, but I just can’t figure it out. The buildings aren’t shaped like a “13” and there aren’t 13 colors or flags or anything… It just looks,like regular IASW art.

The way they described it is while one of the “themes” is 13, there are other themes as well. They include: lucky, unlucky, believe, magic and Walt Disney World references. They can use any or all of these themes in the artwork. The IASW art uses “believe in magic” and a retro WDW logo. I think the emphasis has been placed on the art over the date and that is one of the things that draws me to this series.

If that is supposed to be Oswald, why not Oswald ears??

I think I believe he has two black ears within the hat itself. Although at this angle it’s difficult to see.