Today Disney revealed some information about two of the Animation 3 LE sets. 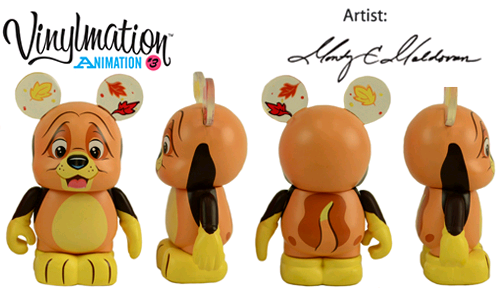 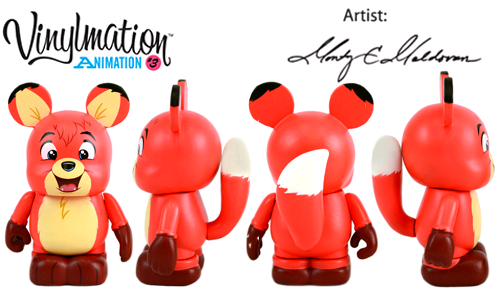 I like the tail on the fox a lot. The side of Copper is great, showing long ears on the arms. Good job Monty Maldovan.

Next up are the Stabbington Brothers from Tangled. The will be released a fortnight later on May 24, 2013 at D-Streets and online. There will only be 1,000 of these bad boys, so catch them while you can. 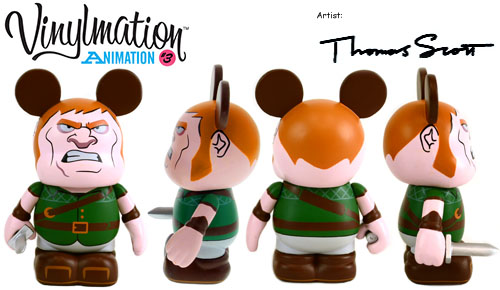 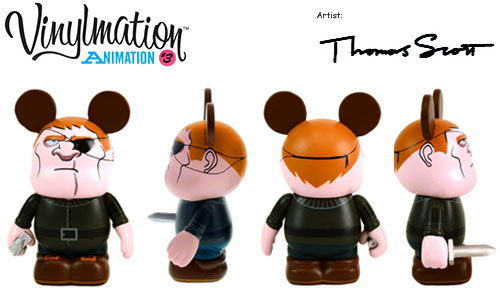 The artist is Thomas Scott and they will cost you $26.95 for the set. These guys are some rough looking dudes and they come with knives, which is interesting for a Vinylmation.

So, what do you think Disney was thinking with these when they made the Brothers an LE of 1000 and the Fox and Hound an LE of 2500? Is it just that people probably know the Fox and the Hound better?

Previous
A Whale of a DCL Vinyl