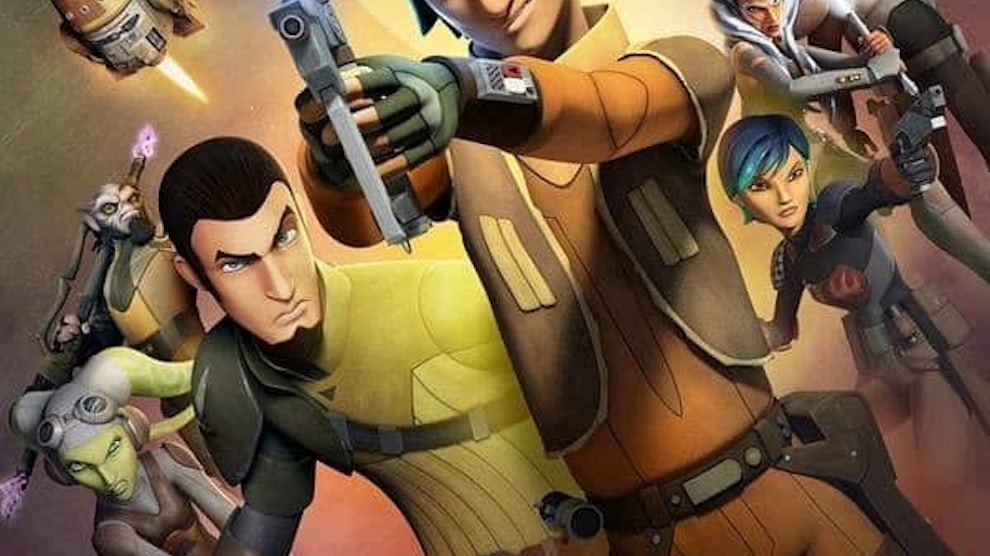 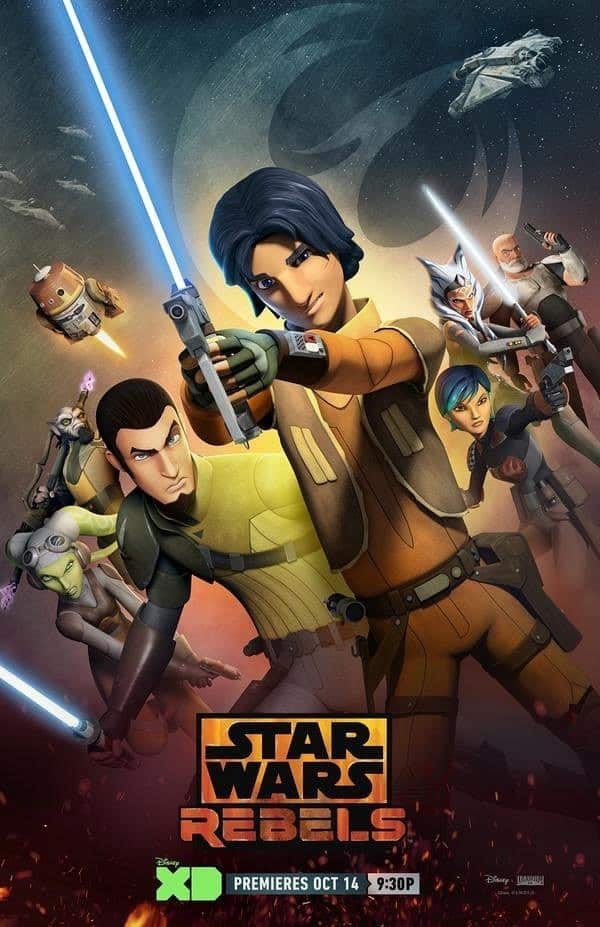 “Star Wars Rebels: Season 2″ will premier on October 14th at 9:30 PM on Disney XD and to get us ready Disney and Lucasfilm have released a new poster, official synopsis and a preview clip from the upcoming episode, “Someone You Can Count On – The Lost Commanders.”

In “Star Wars Rebels” Season Two, past lives will be revealed and the destiny of our heroes will be changed forever. The transformative new season resumes with Imperial oppression on Lothal growing stronger and the rebels seeking out new allies and additional resources to sustain their fight against the evil Empire. With the help of Ahsoka Tano, the crew of the Ghost enlists some old friends: ex-clone troopers who fought in the Clone Wars. As the rebels grow in number, so do their enemies. New Inquisitors are dispatched by Darth Vader and sent to crush any threat of rebellion. Through dangerous rescue missions, thrilling space chases, and spectacular lightsaber duels – the bond of our rebel crew will be put to the test like never before.