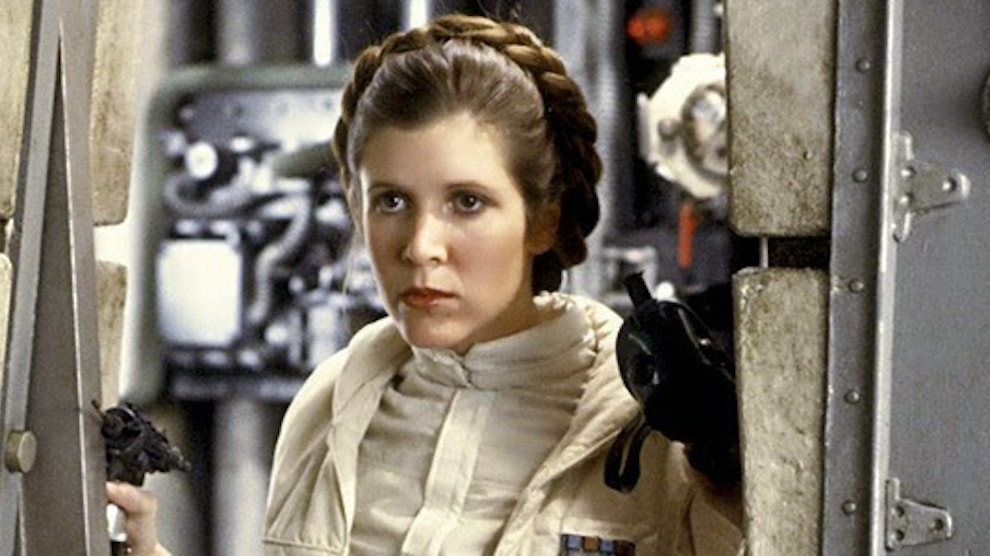 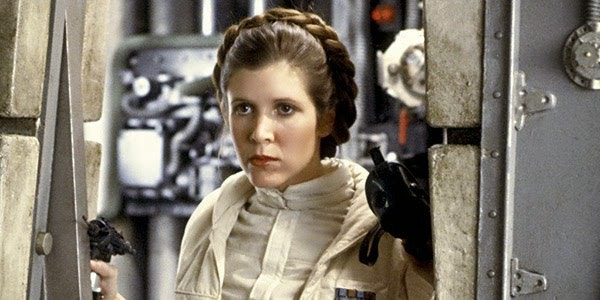 UPDATE: Carrie Fisher’s brother has told the AP that Carrie is out of emergency and is in stabilized condition at an LA hospital.

Actress Carrie Fisher had a massive heart attack on a flight from London to LAX.

Our sources say Carrie was on a flight from London to LAX when she went into cardiac arrest. People on board were administering CPR.

We’re told the emergency occurred 15 minutes before the plane landed in L.A. A flight attendant asked if there were any medical personnel on board and an EMT who was sitting in the back of the plane came up to first class and administered life-saving measures.

The plane landed just after noon in L.A. and paramedics rushed her to a nearby hospital.

Fisher, who became famous, of course, as Princess Leia from ‘Star Wars,’ has been on a book tour.

There are reports that she wasn’t breathing for 10+ minutes. If this is true, her chances aren’t good.

So sad…. Thoughts and prayers go out to the entire Star Wars community!

I think this proves airlines should hire doctors/paramedics to be on every flight, just in case.