Who is truly The President of Disneyland? CV Wood? Lindquist? Kalogridis? Mr. Lincoln? Colglazier or Nixon?

With added news copy of the “patsy” statement.

You Were On My Mind

It is not unusual for an American Presidency to end with a visit to the Southern California Disney facility known as Disneyland. Generalisimo Eisenhower brought the Family. Reagan was involved in a major milestone celebration at the Park. Jimmy Carter took a jog before opening while still in office.

Where Have All The Flowers Gone

One of Joni’s first forays toward Jazz. Recorded live at the now departed Universal Amphitheatre.

The track listing on the first release of this tune calls the song “Miles.”

The rendition used in the program is a combination of the two versions.

Lonely At The Top

Ain’t it the truth?

Did you ever think The Shermans could sound this edgy? The brothers’ song has conjured images of the 37th President for much of its’ tenure.

The Yippie Invasion of Disneyland 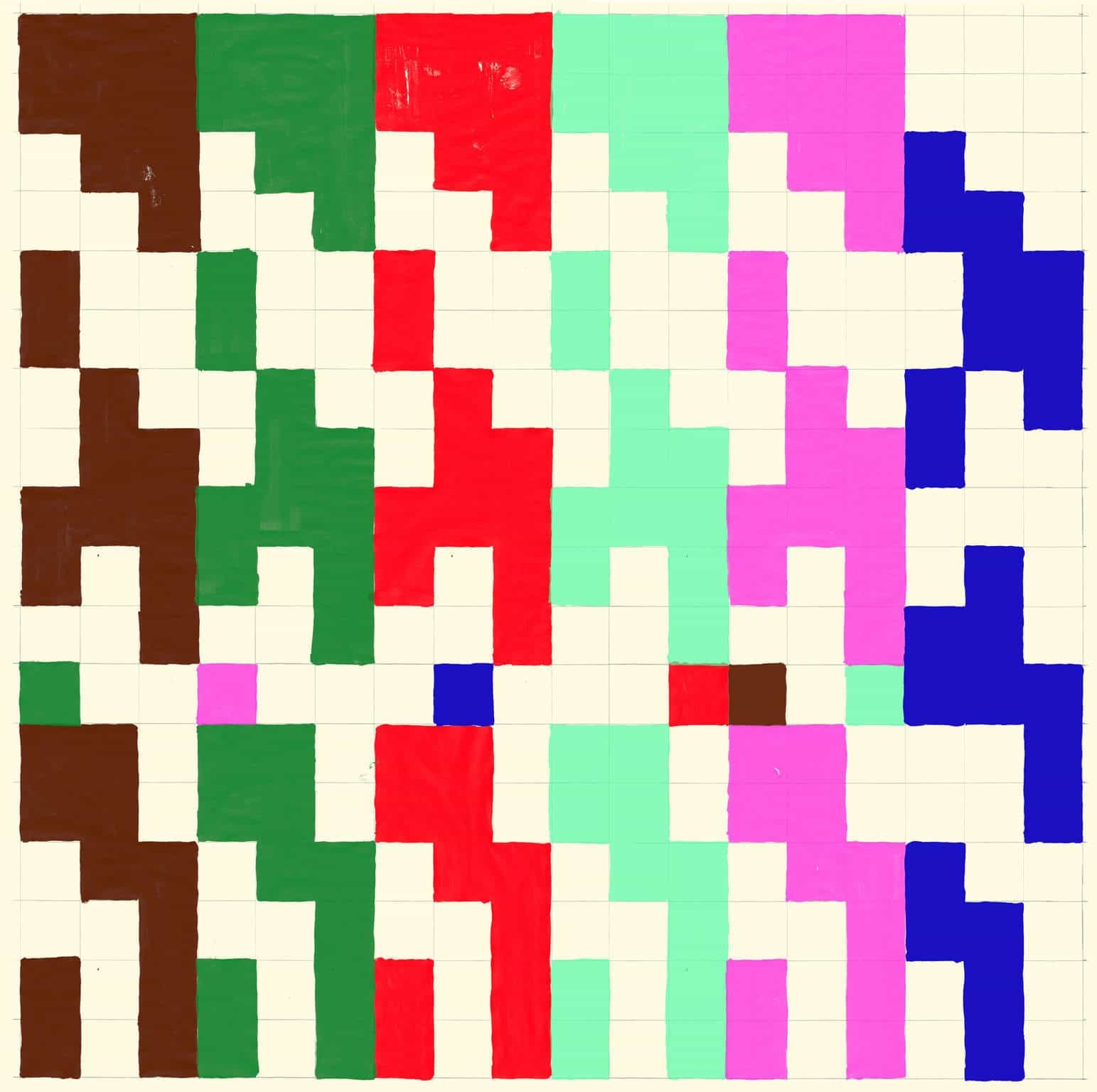 DOSSIER: We are continually impressed by the writing and podcasting of Todd James Pierce. His research is exhaustive. Thoroughness would be his middle name if he wasn’t already showing three cards. But it’s not digging for the sake of digging. Specifically, in his Disney Historical Institute podcasts, and his recent book, Three Years In Wonderland, his fact mastery cuts to the heart of, and the true motivation for the events he depicts. He leaves out uncorroborated “legend” in an area of study that is rife with fable, fantasy, and mythology. While chronicling those who were creating fable, fantasy, and mythology. No small task.

Todd James Pierce lives in a town called Orcutt, California, which is in the northern portion of Santa Barbara County. He is the author or co-author of eight books, including Newsworld, which won the Drue Heinz Literature Prize. His work has been published in over 80 magazines and literary journals, including The Georgia Review, The Gettysburg Review, Harvard Review, Indiana Review, The Iowa Review, The Missouri Review, North American Review, VQR, and Willow Springs. His most recent book is Three Years in Wonderland, which tells the story of Walt Disney and the birth of the American theme park industry. Here is his Amazon page. And you can find him his own self, online at http://www.toddjamespierce.com.

No matter your politics, it’s sad when America fails.

Put A Little Love In Your Heart

The healing sound of Blue-Eyed Soul.

We stand on the shoulders of the artists whose work we play… but mainly just during the parades.

Our Theme and bumpers… (are made of)

VIDEO: Take a Creepy Ride on Pirates of the Caribbean with All of the Audio-Animatronics Turned Off
VIDEO: Review of Epcot International Festival of the Arts, Monkeys in the Park, The Price is Right and More on WDW News Tonight