I have seen my fair share of outrageous guests at Disney World in the 28 years I have been visiting. I have seen inappropriate t-shirts, scantily clad women, grownups in full blown character costumes, and even a woman with a “service” squirrel dining with her at Katsura Grill, but nothing may have been stranger than the lady who brought a monkey in a diaper (traveling in a stroller) to Epcot this weekend.

Not only was this monkey being wheeled around in a stroller and wearing a diaper, but the monkey got to meet Pluto while at Epcot.

Now, since I posted pictures and videos of the incident, we have been bombarded with angry feedback from guests who are upset that a service or therapy monkey was allowed into a Walt Disney World theme park. Technically, per the rules of theme park entry, this type of creature is not allowed in the Walt Disney World theme parks, even if they have certification for it. A monkey qualifies as a wild creature and for the safety of surrounding guests, simply should not be allowed in. 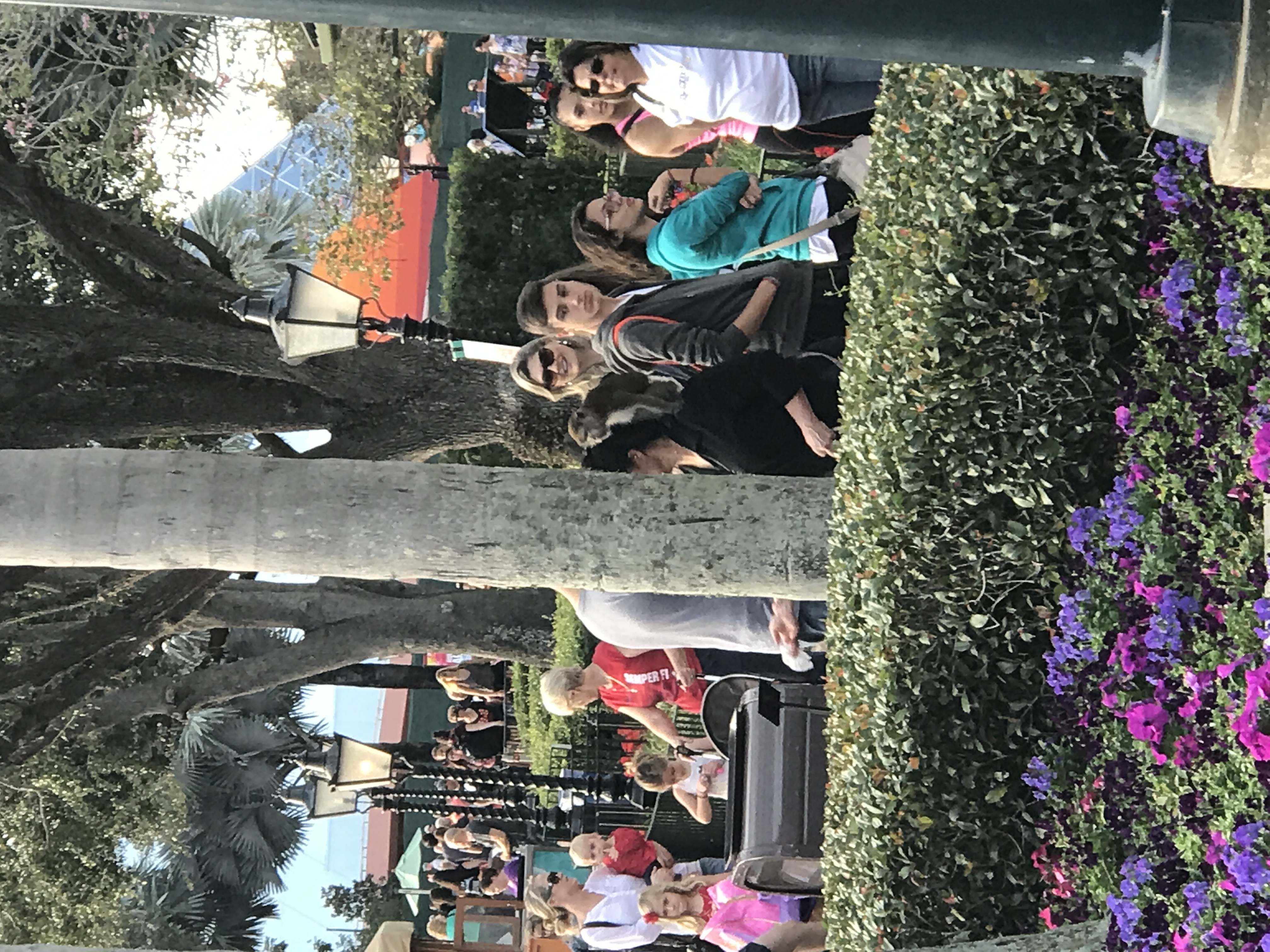 Now, I did not try to get an answer from Disney on the situation (I doubt they would talk to me anyway), but it seems that the monkey shouldn’t have been allowed in, but some sort of special exception was made. I highly doubt that a monkey was smuggled into Epcot, especially with security procedures as they are now.

What do you think? Should the monkey have been allowed in?