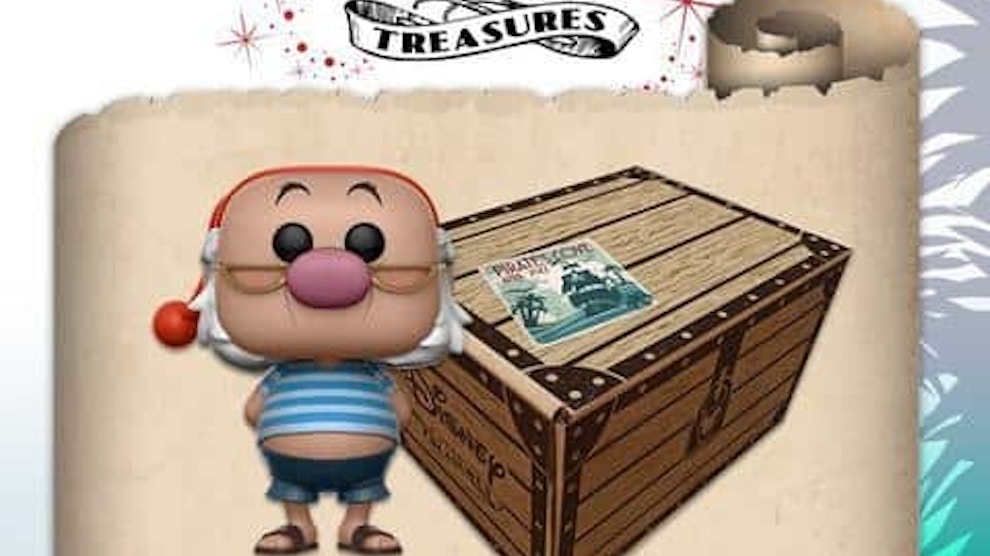 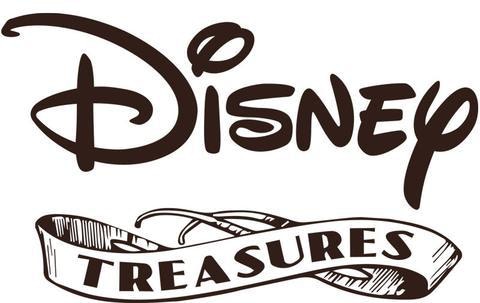 Disney Treasures will come with entirely exclusive collectables and accessories, all themed to moments that are Disney movies and parks related. The first box will be pirates themed. Already announced, the box will include a Mr. Smee Funko Pop! figure. While other items in the box have yet to be announced, we wouldn’t be surprised to see some Captain Jack Sparrow in there. 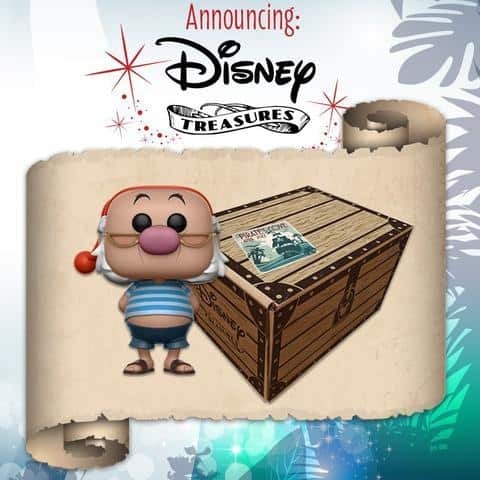 The first box is being called Pirates Cove, and while Funko isn’t taking orders quite yet, you can sign up at DisneyTreasures.Funko.com to be notified right before orders begin. Funko will also be awarding random daily prizes to newsletter subscribers to win a “special Disney surprise.” The winners will periodically be announced on Funko’s Twitter and Facebook pages.

No word yet on whether this subscription will be monthly, bimonthly, or something entirely different, though these subscription services usually tend to be a monthly offering.

Actually all Funko mystery Boxes are bi-monthly. It starts in April.

Vote Up0Vote Down
Jack Sparrow Is Front And Center In 3 New Posters For “Pirates Of the Caribbean: Dead Men Tell No Tales”
Academy Award Photo-Op Now Open at One Man’s Dream