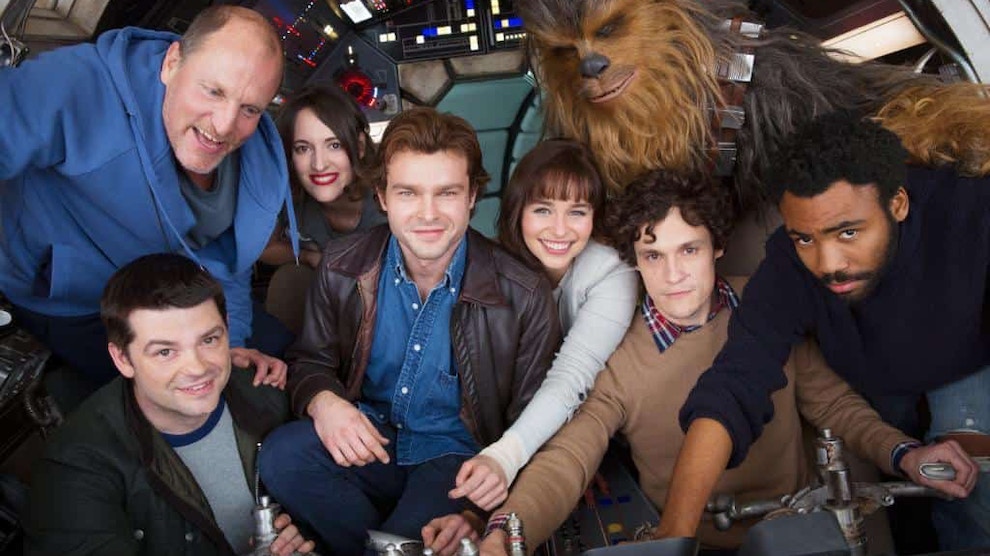 The cast and crew got together for the first time at Pinewood Studios in London on February 20. Alden Ehrenreich (Han Solo), Donald Glover (Lando Calrissian), and Emilia Clarke (role TBA) were all present along with directors Phil Lord and Christopher Miller for the crew’s first picture together. 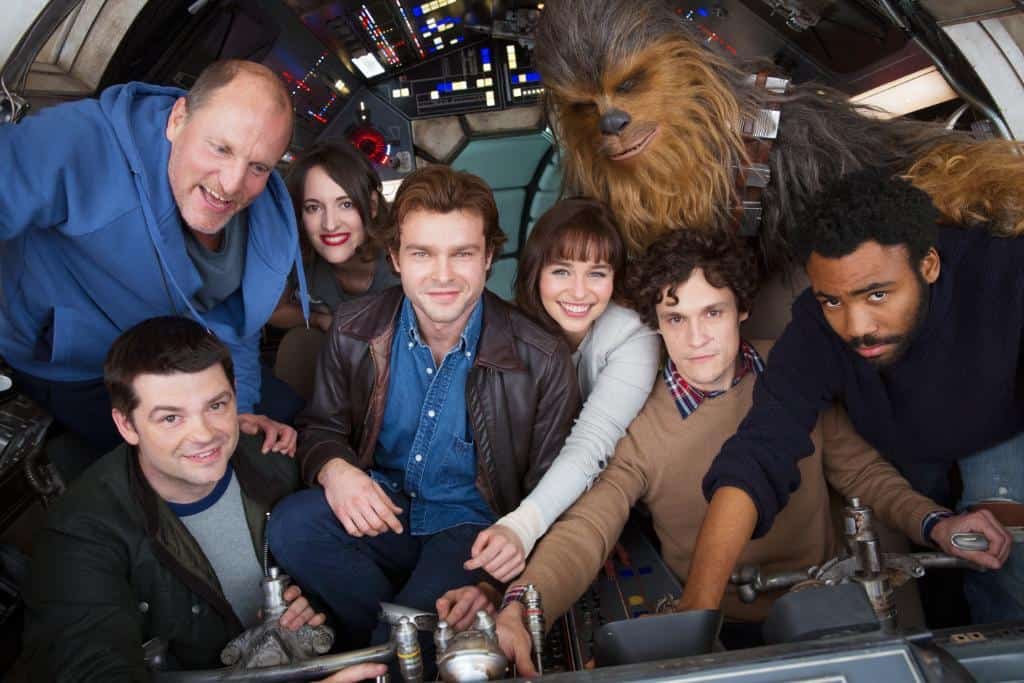 Plot details are slim at the moment. All we really know is that the movie takes place before the events of A New Hope, and features a young Han Solo and his Wookiee friend Chewbacca. Obviously Lando Calrissian will be involved, but there’s not much else to tell currently.

The co-directors had the following to say regarding the movie:

Watching such inspired people from all over the world, with such unique voices, come together for the sole purpose of making art, is nothing short of miraculous. We can’t think of anything funny to say, because we just feel really moved, and really lucky.

The untitled Han Solo movie is currently set to release on May 25, 2018, just five months and change after Star Wars: Episode VIII – The Last Jedi.