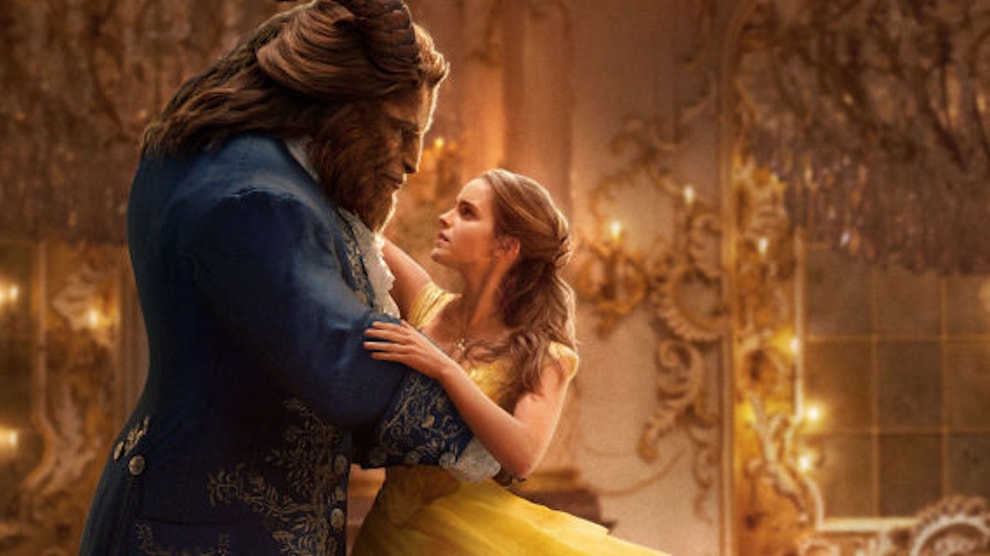 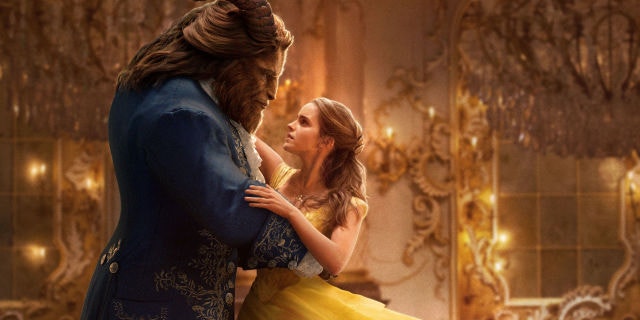 “Beauty And The Beast” reigned supreme at the box office this weekend with an estimated $170 million domestically and $180 million internationally resulting in a worldwide gross of $350 million.

“Beauty And The Beast” achieved the following accomplishments:

Here are the top ten highest grossing domestic movies for 2017: 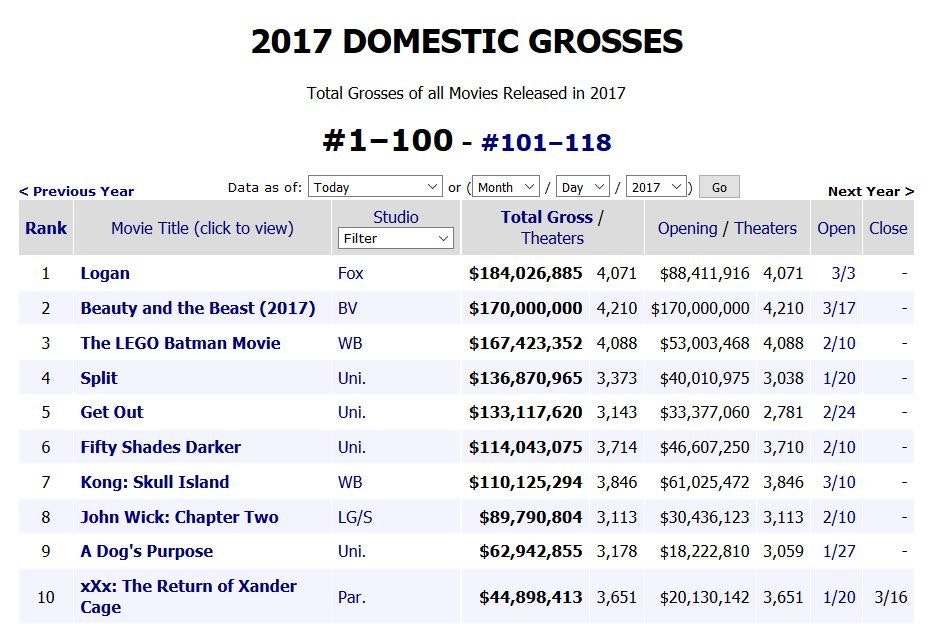 TagsBeauty and the Beast np

Guest
Joe and his family