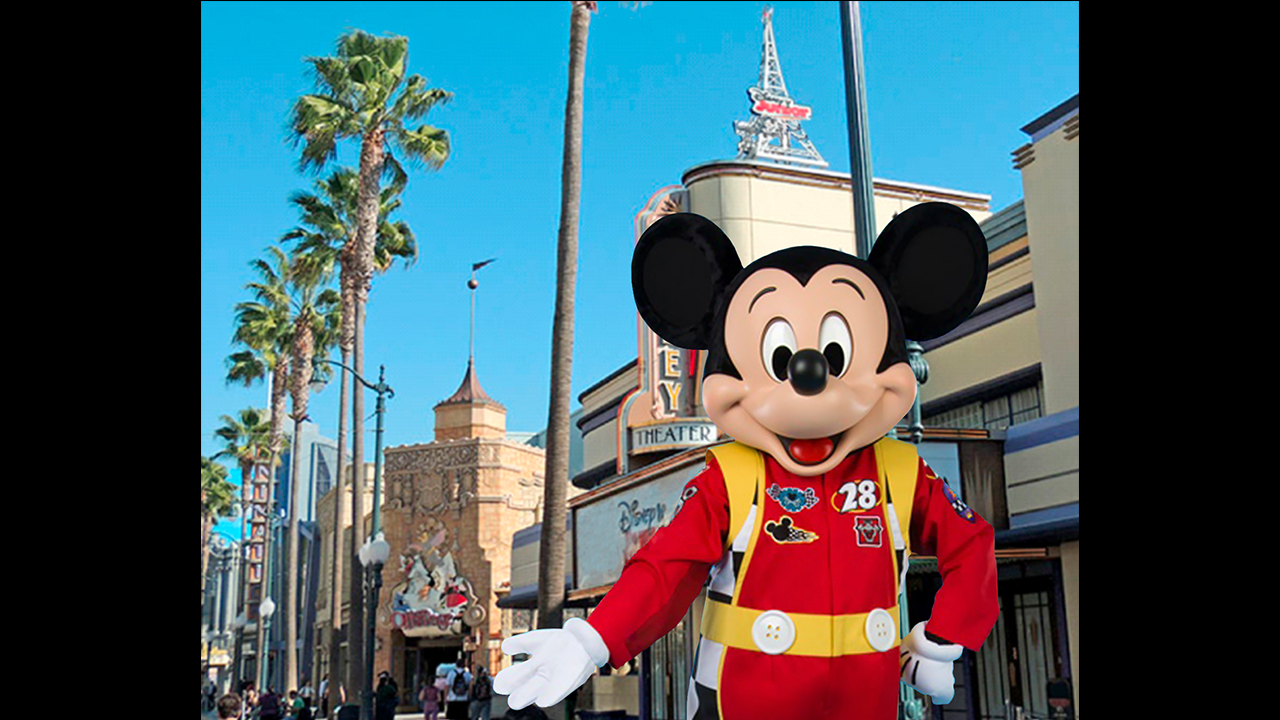 Starting May 26th, 2017, guests traveling with little ones to California Adventure can find some new show experiences inspired by some hit shows on Disney Junior. 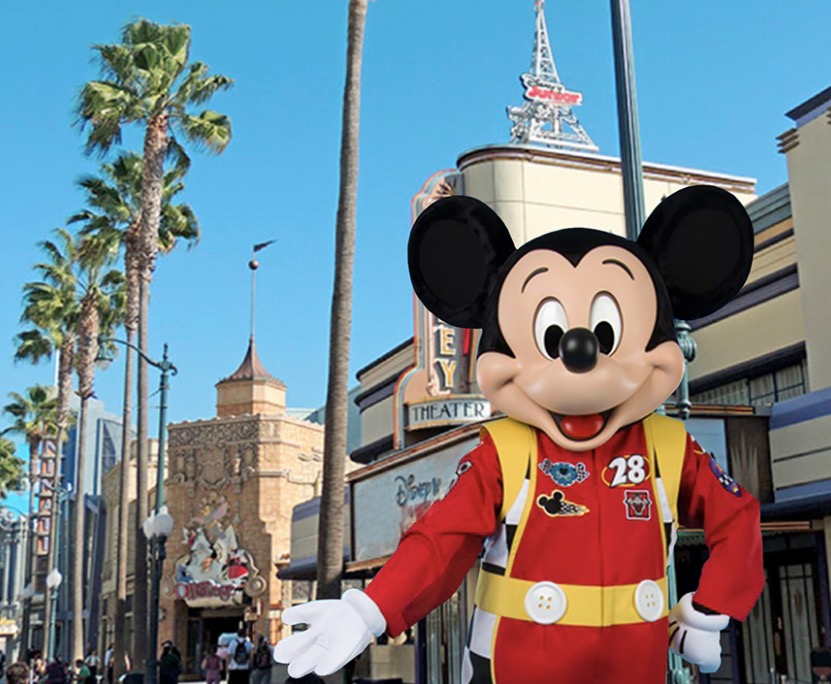 This new show will be called the ‘Disney Junior Dance Party’ and will feature stories from “Mickey and the Roadster Racers,” as well as “Doc McStuffins,” “Sofia the First” and “The Lion Guard.” The show will include live appearances from some characters, fun music from Disney Junior and much more.

The all-new “Disney Junior Dance Party” opening this summer will introduce a musically infused, interactive concert format that involves guests directly in the experience. This show will be replacing the former ‘Disney Junior: Live on Stage!’.

The changes come after union disputes about puppeteer wages, as we reported previously.