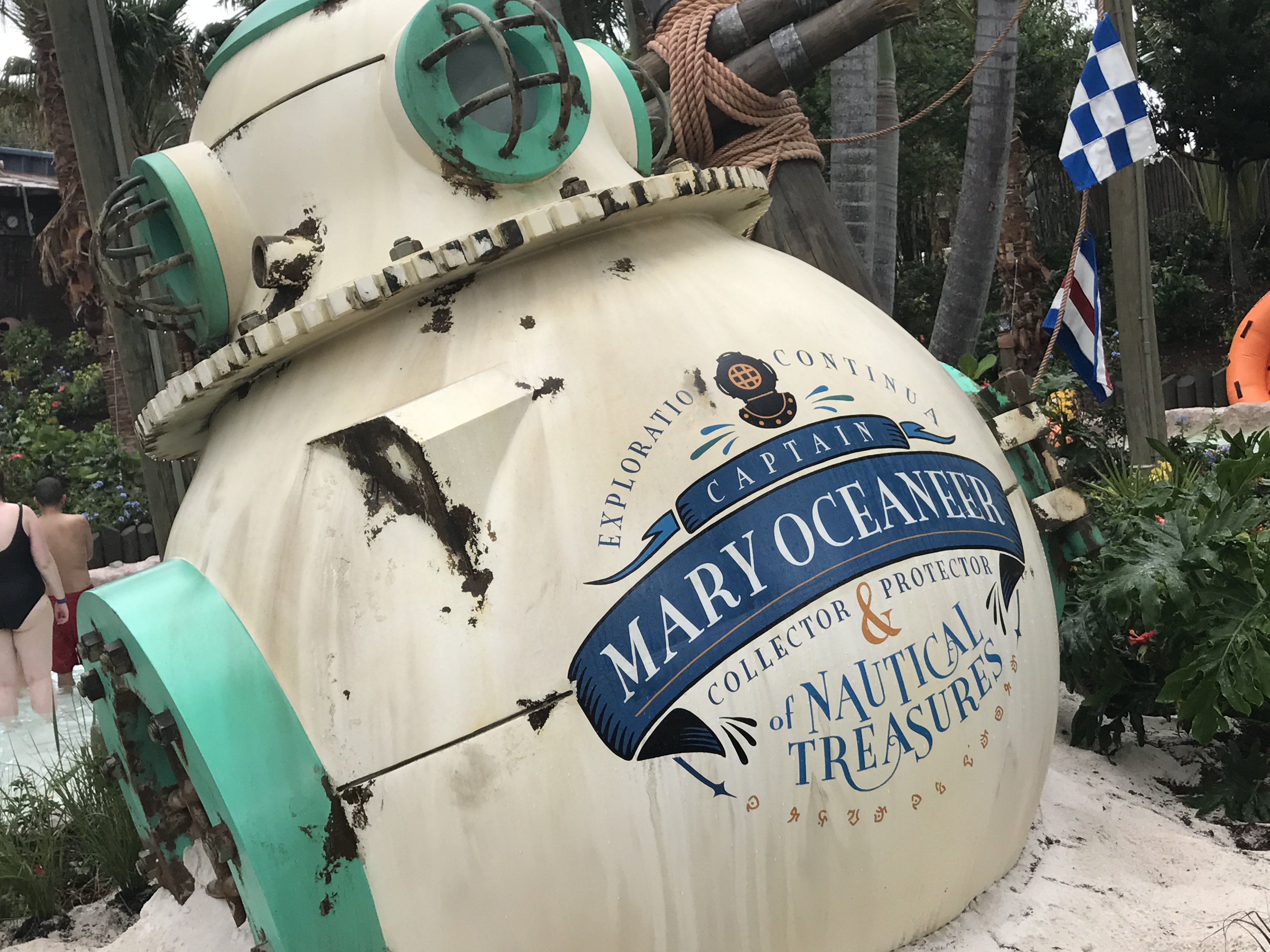 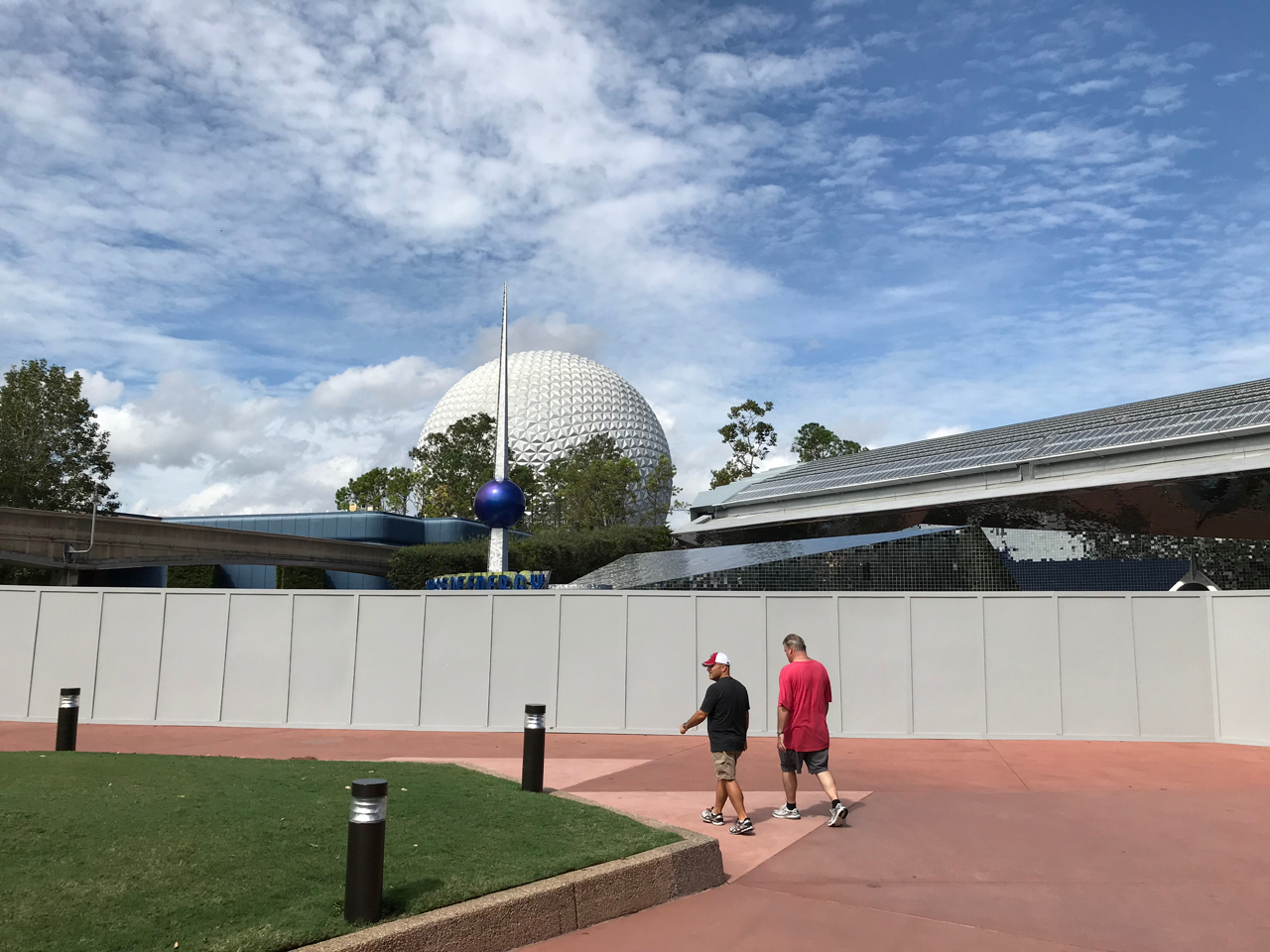 The new attraction is located next door to Crush ‘N’ Gusher, replacing Shark Reef (even though it remains intact behind construction walls). While it is possible that Shark Reef will be replaced with another new addition in the future, this raft ride does not touch the land still occupied by the diving experience that closed last year.

The ride is 2 minutes long, which does include the lift hill portion. I would knock this, but it really is part of the ride as it includes a beautiful scene with an audio-animatronic bird and some other themed elements, which fit the story well. The ride itself is mostly just tubes and half-pipes, but there are a handful of themed set pieces that surround you. While I would have liked more to see here, it still delivers at a storytelling level far above most other attractions at the park. Would I have liked to see more rock work like on the older slides in Typhoon Lagoon? Sure. That being said, the wrecked ship and other ruins strewn throughout the ride are plenty good. The queue also fits well and has a couple of fun pieces to admire. 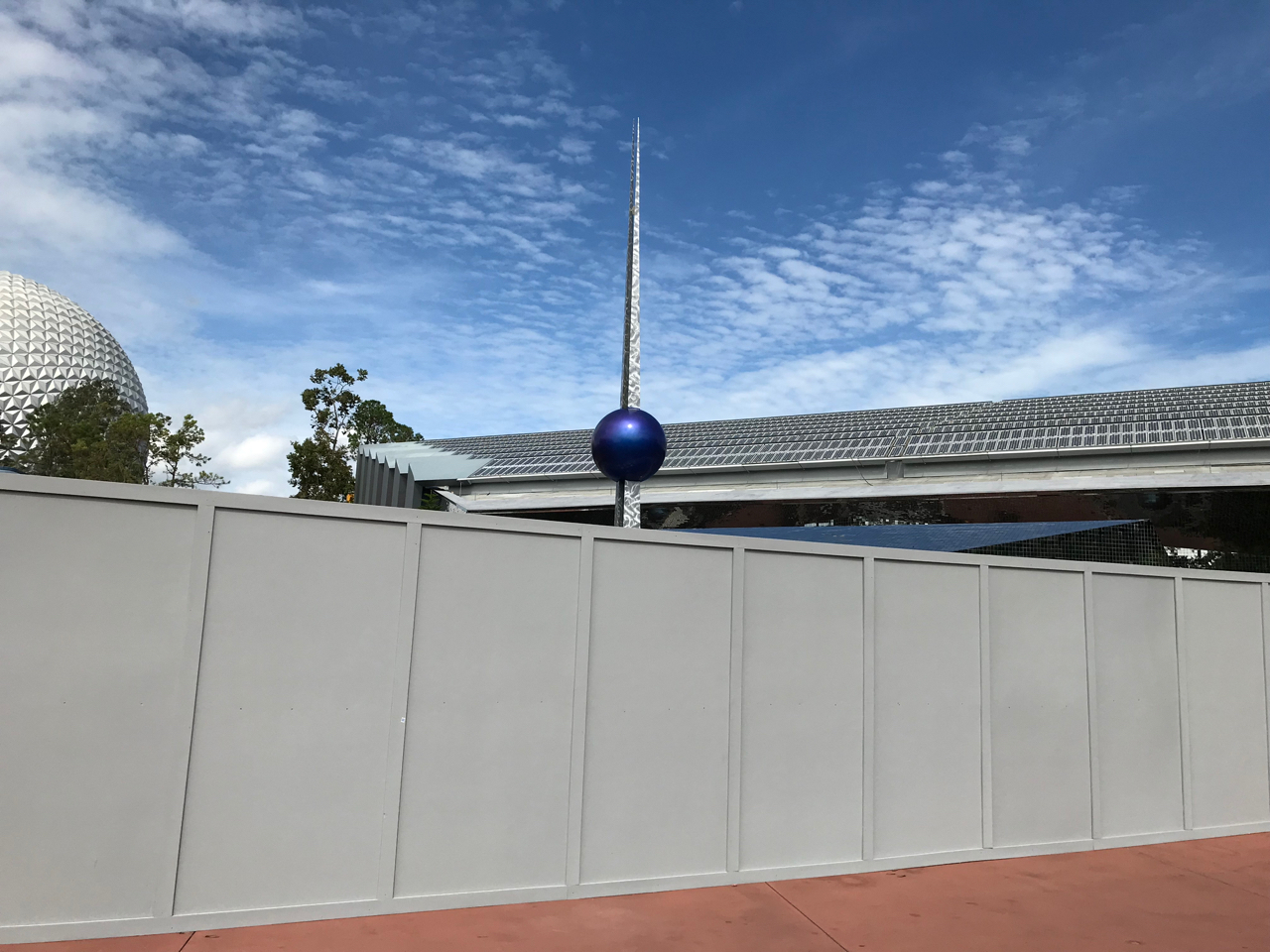 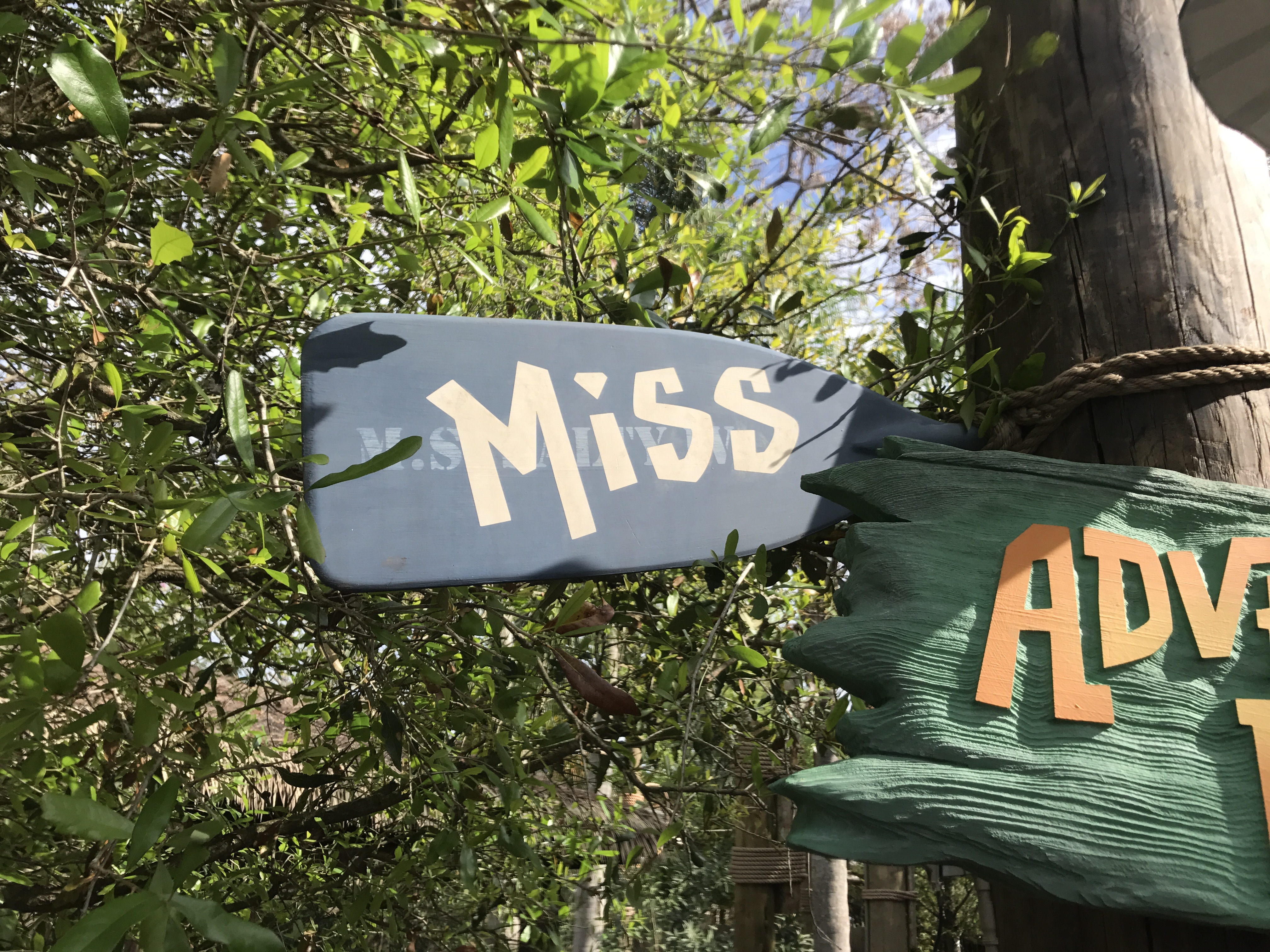 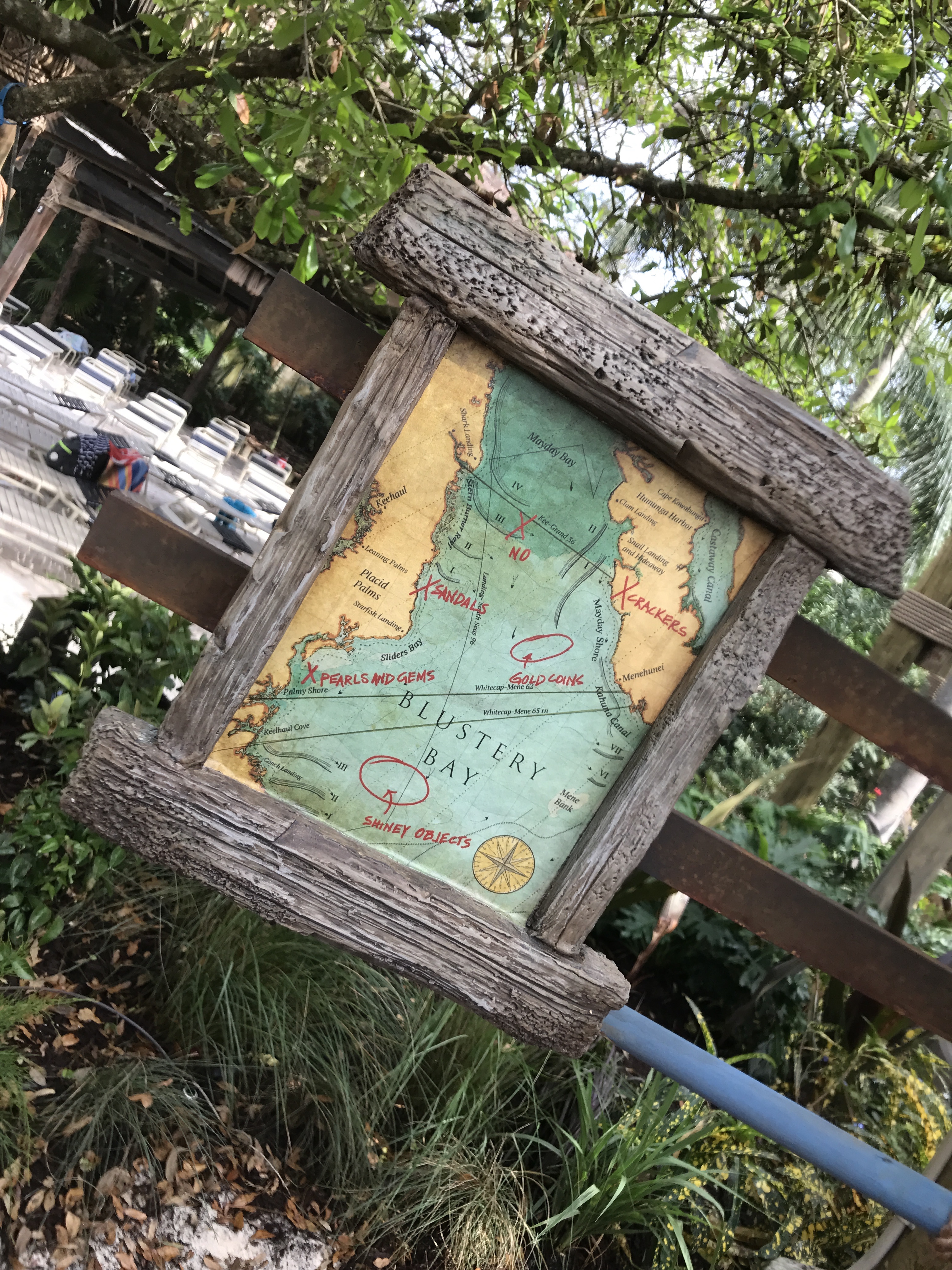 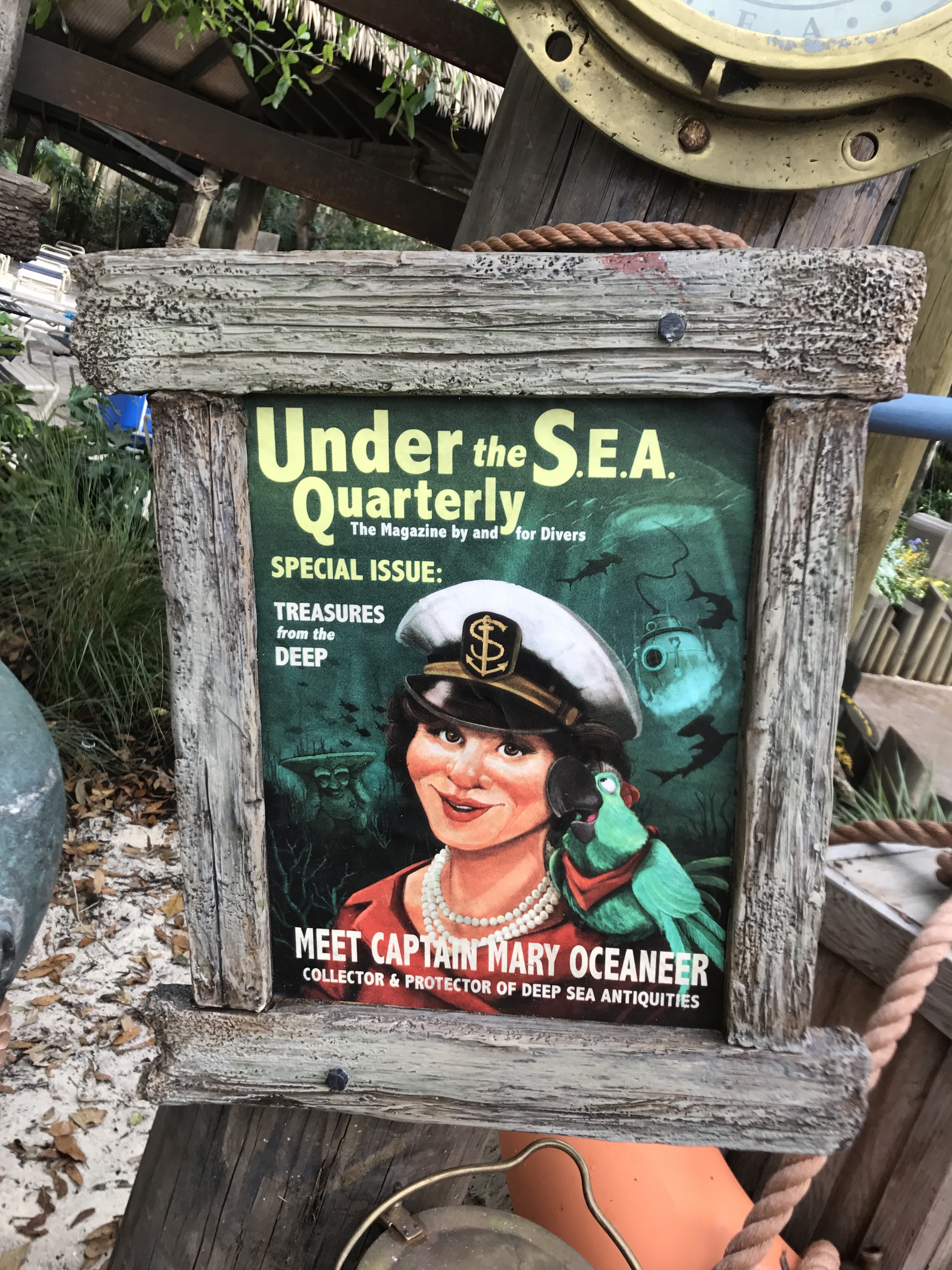 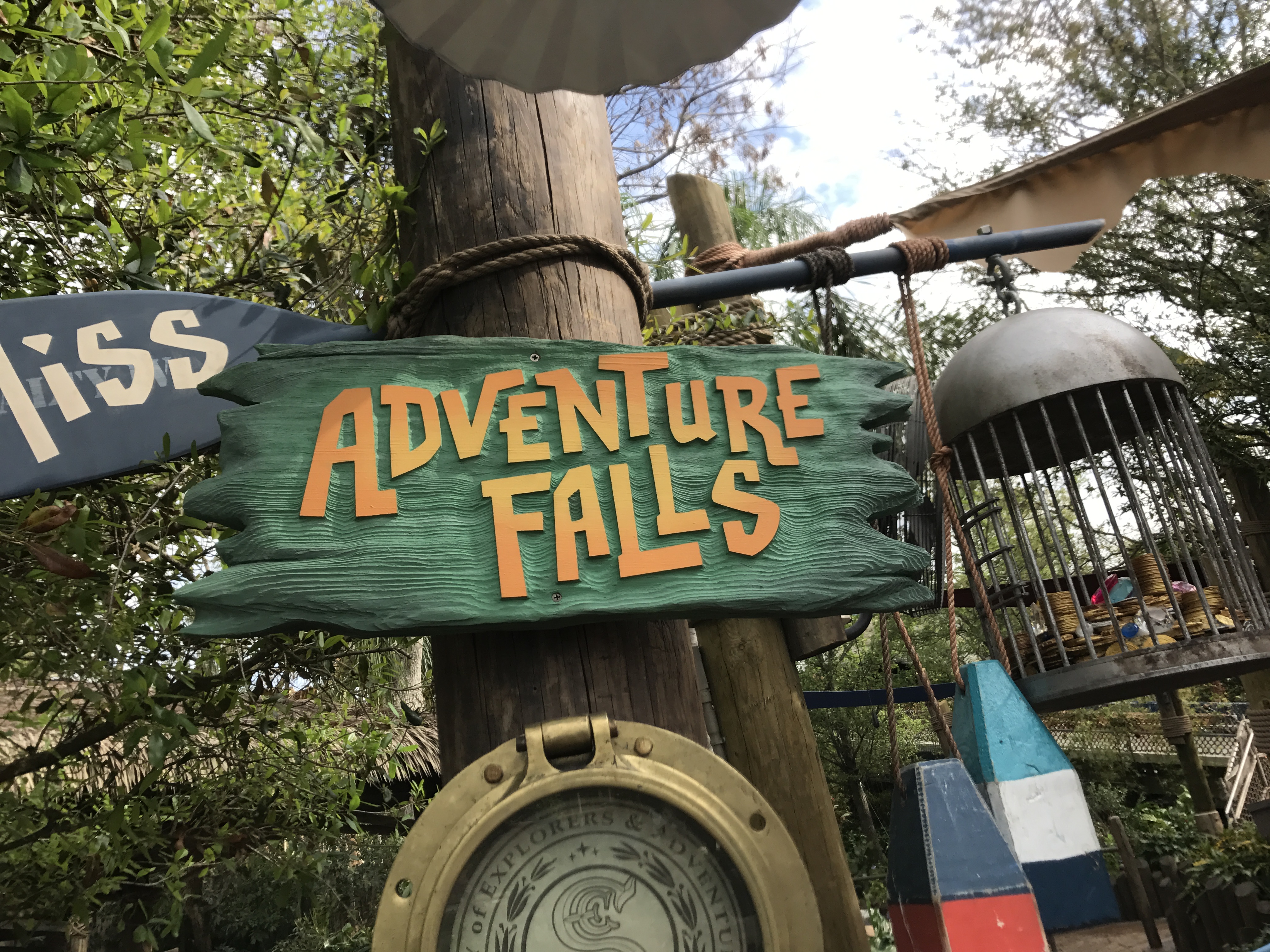 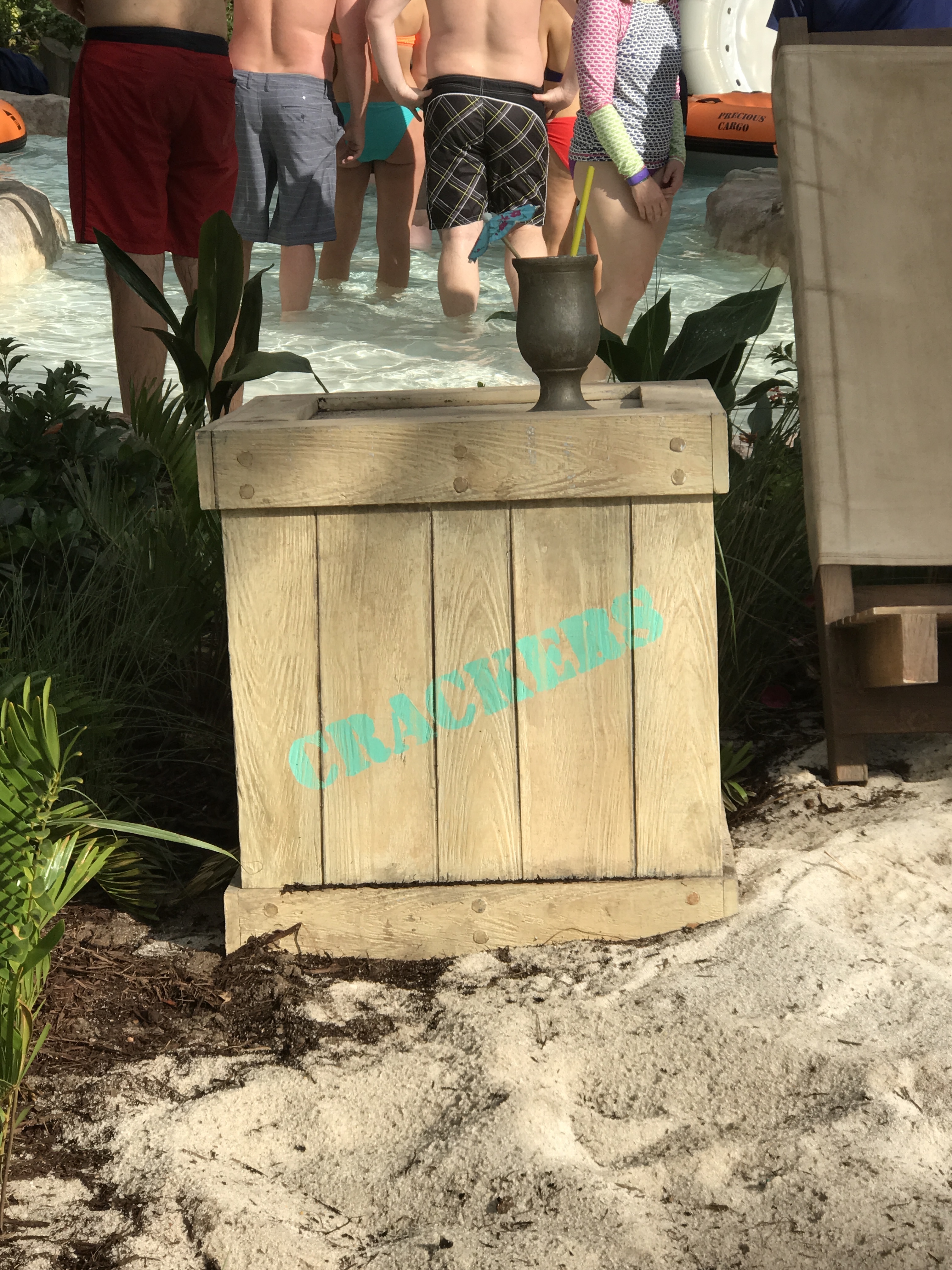 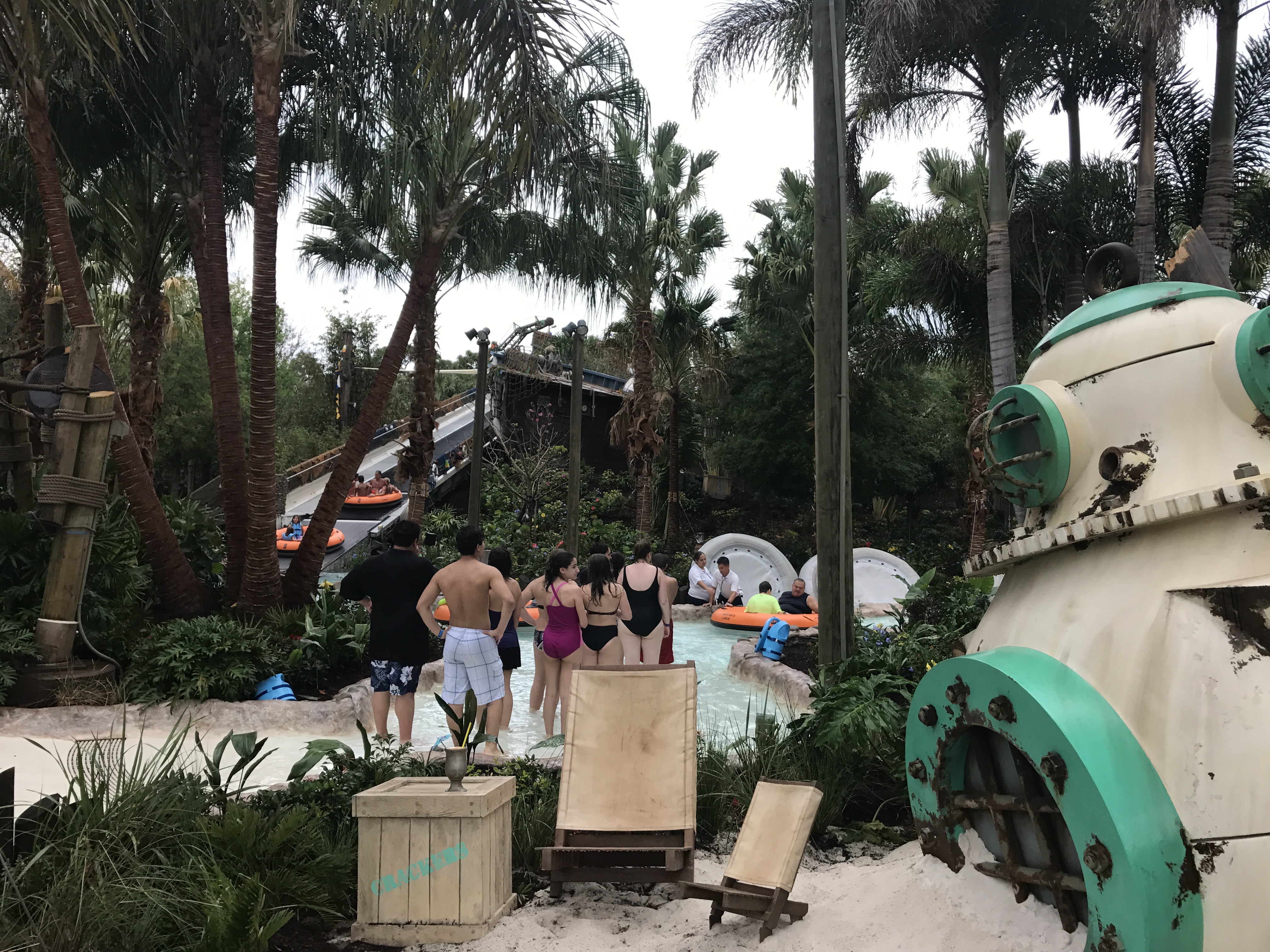 The ride is made to sit four people per raft, but don’t expect to put four adults in one raft. Two adults and two children can likely sit comfortably, but you may want to split up your party into groups of 2 or 3 if you can (or are allowed, depending how crowded it is).

I honestly loved Miss Adventure Falls. I saw a lot of social media responses saying that the ride looked boring or too tame, but it is supposed to be for families and people of all ages. The park already has Crush ‘N’ Gusher, which is a raft ride containing 3 completely separate paths, basically 3-hight-thrill rides in one. One could even argue that Crush ‘N’ Gusher is a little too intense (in fact, I got a fat lip today when we hit the pool at the bottom of the slide very hard). The park does not have something with rafts that is tamer for everyone visiting, and this fits the bill perfectly. It’s fun, it’s lengthy, it is well-themed, and it is more thrilling than it looks (without flying up and down hills). For thrill seekers, there is still also a selection of slides towards the back of the park as well. Miss Adventure Falls is a good mild thrill to fill out the park’s attraction portfolio.

Next
PHOTOS: Disney Parks March Magic is Back, First Look at All 18 T-Shirt Designs