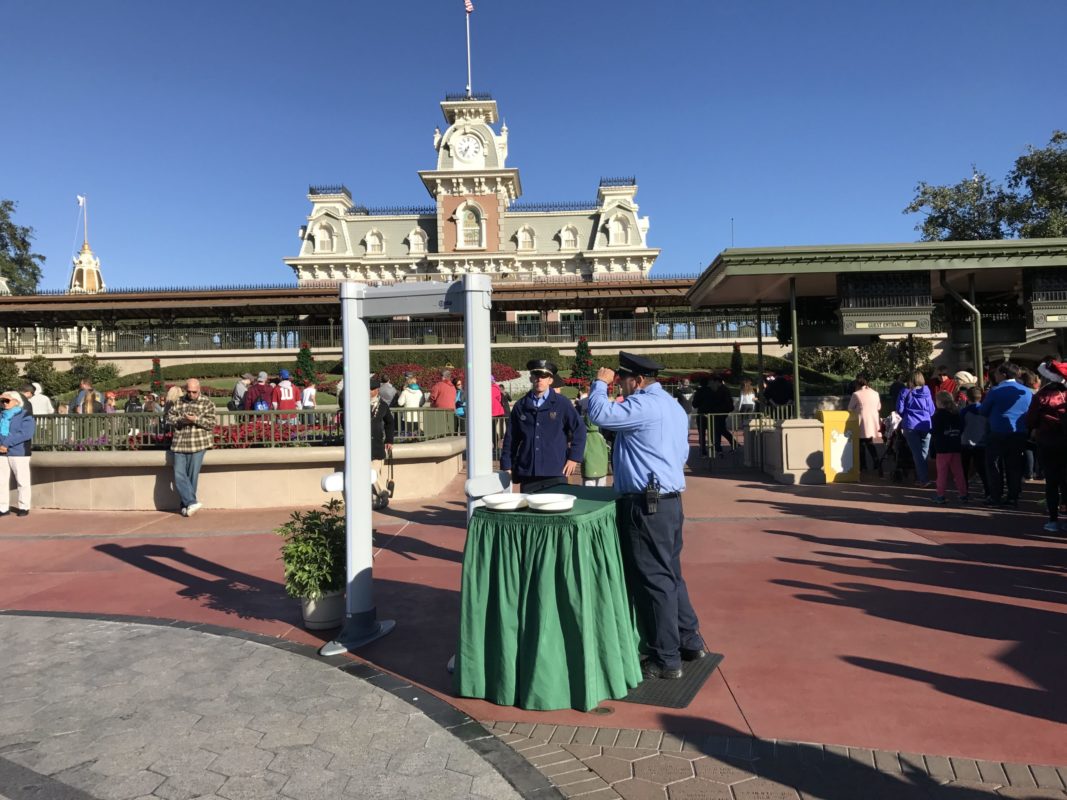 It seems as though Disney may be trying to create a better guest flow at the entrance of the Magic Kingdom by moving the security perimeter of the park further out. 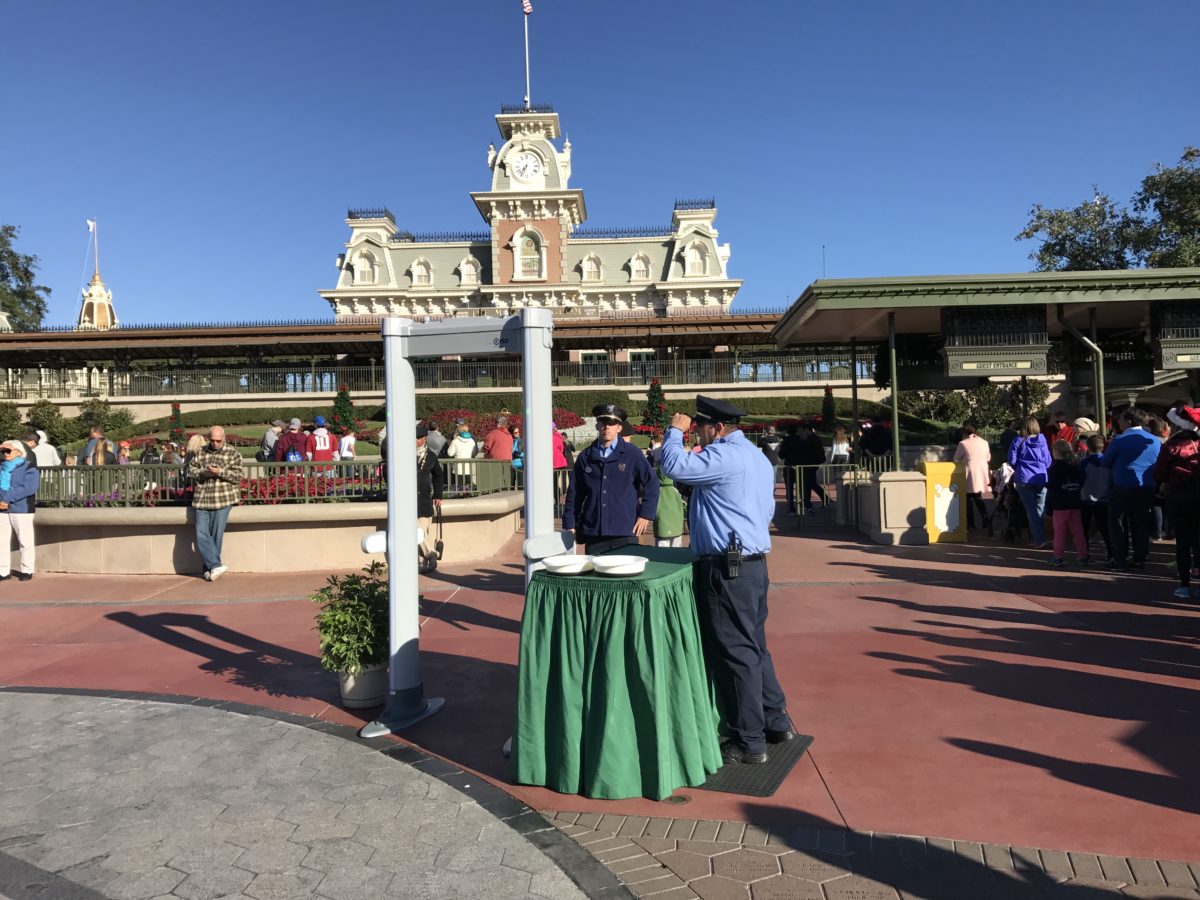 If all goes according to rumored plans, guests parking at the Transportation and Ticket Center will go through security bag check and metal detectors after they exit the parking lot trams, but before the board any monorails or a ferryboat to the park. These guests will then be able to walk directly to the Magic Kingdom turnstiles (or touch points as the kids call them these days) once disembarking at the park’s monorail station or ferryboat dock.

Supposedly, this would lead to security screening areas being added at the various monorail platforms at Disney’s Contemporary Resort, Disney’s Polynesian Village Resort, and Disney’s Grand Floridian Resort & Spa. Guests taking a bus or resort launch to the Magic Kingdom would still be screened just outside of the park at new checkpoints. Guests walking over from Disney’s Contemporary Resort on the small walkway between the hotel and the Magic Kingdom will also have their own checkpoint (which is already being done at select times of the day).

Disney has not yet made any comment about the changes, so they are simply in the realm of rumor for now. However, recent construction work being conducted at the Transportation and Ticket Center and at the Magic Kingdom park entrance are pointing towards the change. It is unknown when the changes would take place, if they ever do materialize.

What do you think? Would this be a positive change in your opinion?

65 thoughts on “RUMOR: Magic Kingdom Security to be Restructured, Screening for Most Moving to TTC and Resort Hotels”