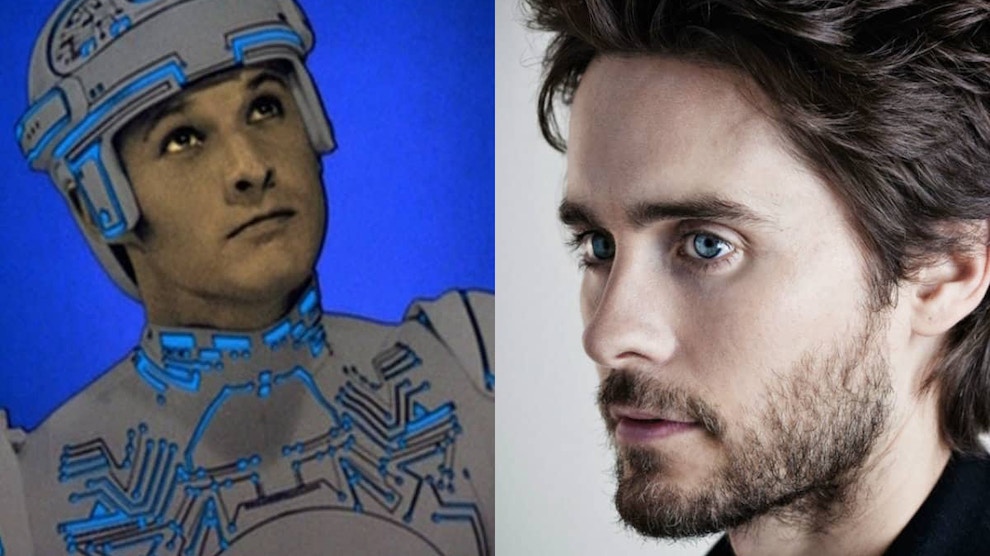 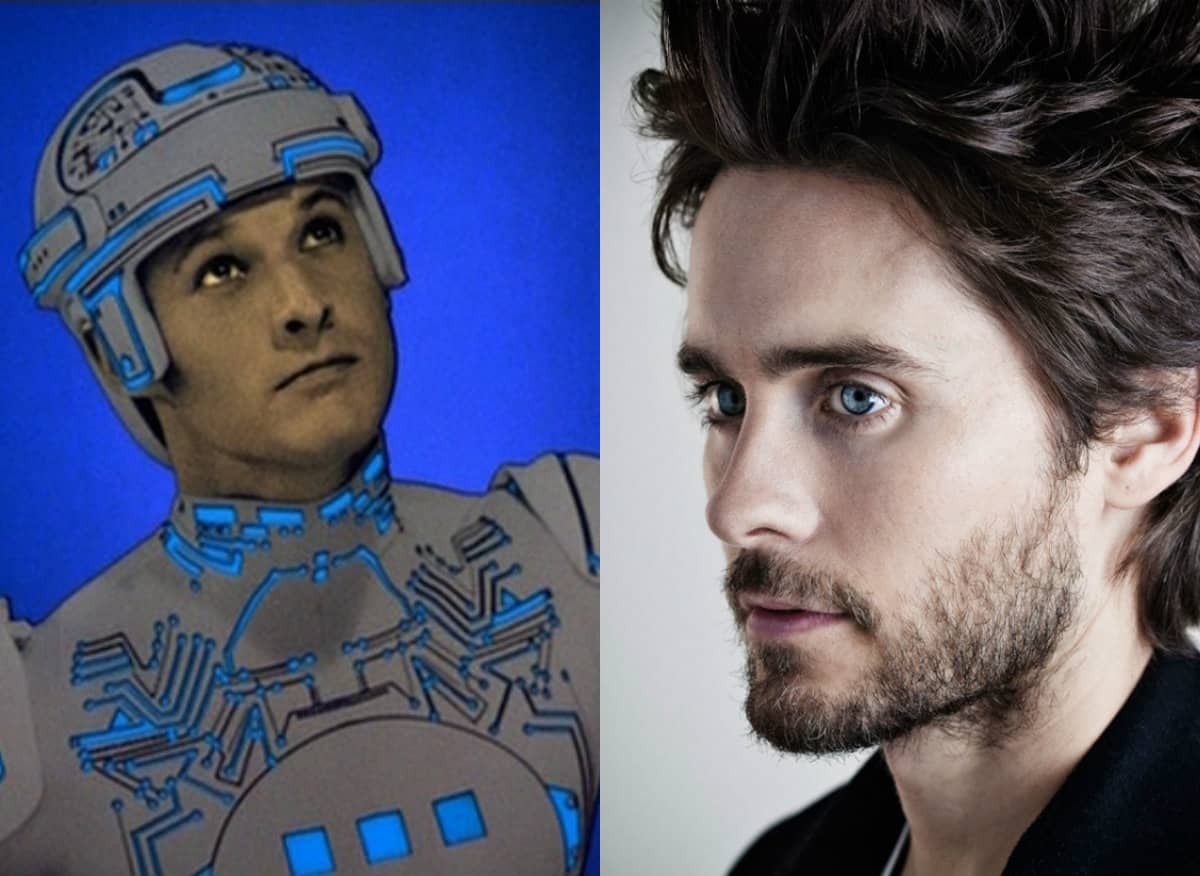 “Tron 3” may be officially dead, but now news is coming out that a complete “Tron” reboot is in the works that would star Jared Leto (“Suicide Squad”).

According to The Hollywood Reporter:

After cancelling a third installment in the sci-fi franchise in 2015, Disney is exploring the idea of a movie that would act as a Leto vehicle.
The studio is in the very early stages of development for a new Tron movie, with Oscar-winning actor Jared Leto circling to star, sources tell The Hollywood Reporter.No writer has been hired at this exploratory stage, and no filmmaker is involved. Justin Springer, who co-produced Tron: Legacy and exec produced the Tom Cruise sci-fi movie Oblivion, will produce. Leto and and his producing partner Emma Ludbrook would also be involved in some producing capacity if the project moves forward.

Tron was the 1982 Disney movie set in the fantastic world inside a computer program, a cyberspace called the Grid. Starring Jeff Bridges and Bruce Boxleitner, the film wasn’t a hit at the time but was influential with its envelope-pushing special effects and drew a cult following in the years after due to its imaginative story.

In 2010, Disney revisited the world with Tron: Legacy, which starred Garrett Hedlund and Olivia Wilde and brought back Bridges. Joseph Kosinski directed. The expensive movie made $400 million worldwide, good enough to warrant interesting in a sequel.

But it’s been a series of shutdowns and restarts for a sequel and just as it seemed it was heading towards pre-production, the studio pulled the plug for good in 2015.

Sources say this new project is not a direct sequel and is being built out of the source code of the deleted Tron 3 script. Leto would play a character named Ares, who has not appeared on screen before but was a key player in that script.

At this stage it’s too early to tell if Kosinski or actors from Tron: Legacy will return.

It’s too early to tell, but I dont like this idea. There are many fans of “Tron Legacy”, including myself, and we wanted the story to continue with a proper sequel. It doesn’t make sense to create a new character and base the story around him and not the characters and their stories that we have grown to appreciate. I know Jared Leto won an Oscar for Best Actor for his portrayal in “Dallas Buyers Club” but I saw him recently in “Suicide Squad” and in my book, he is the worst Joker we have ever seen. Hopefully Disney knows what they are doing. We’ll have to wait and see.

I actually liked the last Tron installment, and even though it didn’t make the anticipated, it still was financially successful. I don’t understand why a reboot is needed. Now about that Leto character, he comes off as a really creepy individual.

Well it looks like you and Jared Leto have something in common then.

Jared Leto as Joker was good, the writing for the Joker was terrible. I think Jared Leto in Tron would be neat and hopefully the writing team will give us a great story. A Tron reboot is what is needed right now because the last movie did put a lot of people off Tron.

Who exactly was put off by the last Tron? Can you produce these individuals? The last movie was fine…..only a fool would like to “reboot” just for the sake of making a quick buck instead of artistic integrity.

Take a look at Rotten Tomato and IMDb if you want to see those that do not like it. I was not thrilled with it myself but I did like Castor with Def Punk playing in the back ground.

For me the biggest problem was the forgettable protagonist. I couldn’t care less about the events of the movie because I didn’t relate to any of the characters. Let CG Bridges win, who cares?

I actually didn’t really like Tron Legacy. The special effects and the updating of the grid were amazing!! However, the plot lacked any true stakes or substance. There was also little effort instilling any “emotion” or “heart” into the movie. That does make sense since it takes place in a virtual word technically. The thing is….. it’s depth, emotion, and a good story that make people care about the movie and the characters. Any Tron movie going forward needs to incorporate some human elements into that digital world. We know it looks amazing, but make us care more about the… Read more »

Jared Leto in an unspecified character leading the cast of Tron 3? Sign me up. Maybe he needs this especially after having a not so great experience with Blade Runner 2049.