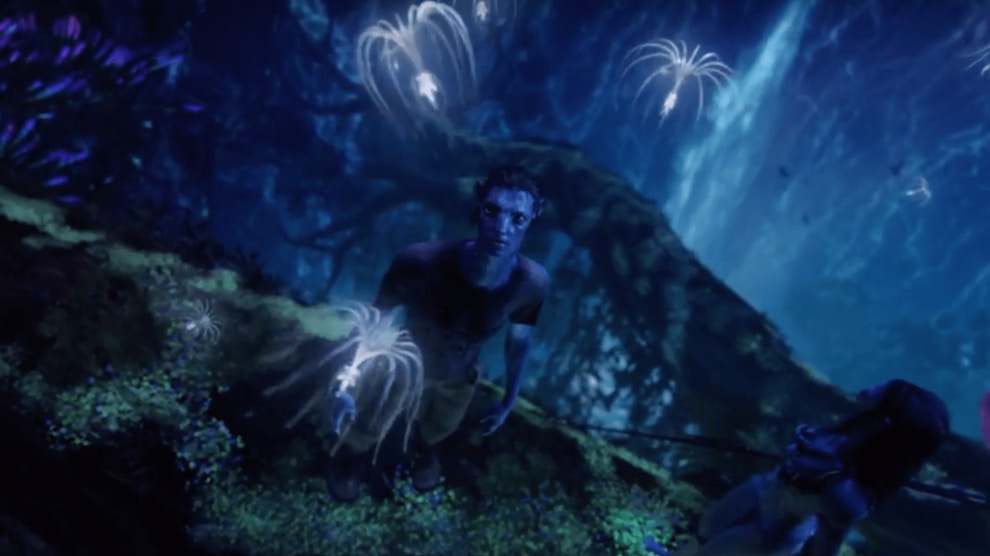 Video game publisher Ubisoft has announced that a game set in the world of James Cameron’s Avatar is now in production at Massive Entertainment, the same studio that made last year’s The Division.

James Cameron’s studio Lightstorm Entertainment is working closely with Massive Entertainment and Fox Interactive to create a world that captures the unique and immersive world of Pandora. The game is being developed in the Snowdrop engine, the same engine that was used to make The Division. Although no official name or release window has been announced, Ubisoft says the game will be available for PC and consoles, though we don’t know which consoles.

In the official reveal trailer above, James Cameron, as well as various developers at Massive talk about the excitement around the undertaking of such a project.

“With the power of Massive’s Snowdrop engine and the team’s passion and obsessive focus on detail, we know they’re the right group to bring the beauty and danger of Pandora to life,” says Cameron in the reveal trailer.

This is one of the first signs of life we’ve seen from the Avatar franchise outside of the upcoming themed land, Pandora – The World of Avatar opening at Disney’s Animal Kingdom may 27. Perhaps the franchise will continue and grow throughout different mediums like it already has begun to do with video games and theme parks. A smart move, seeing as the movie released in 2009, and the franchise has since been dormant.