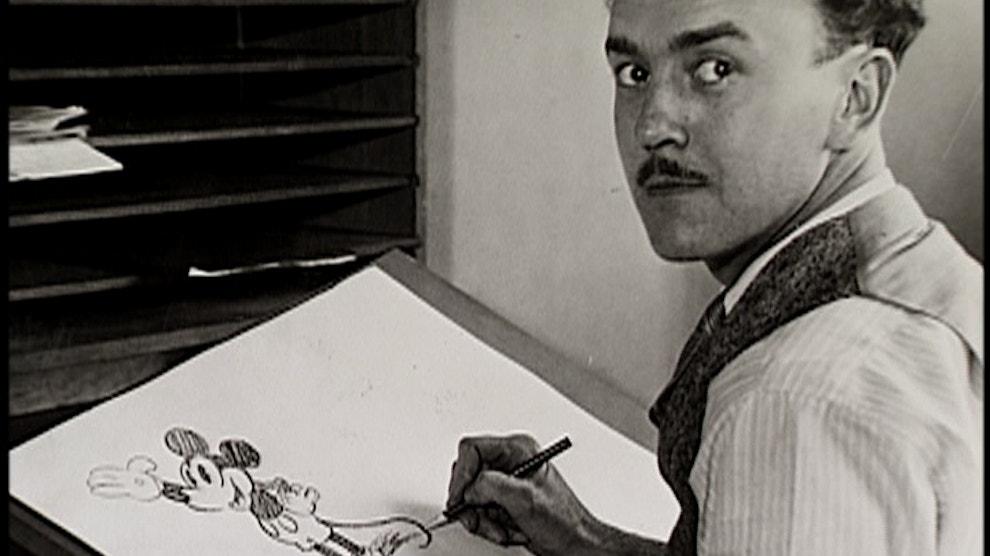 In this week’s edition of ‘This Week in Disney History,’ we will explore some of the milestones from March 19th-March 25th that helped shape and form the Walt Disney Company as it exists today.

“All our dreams can come true, if we have the courage to pursue them.”- Walt Disney