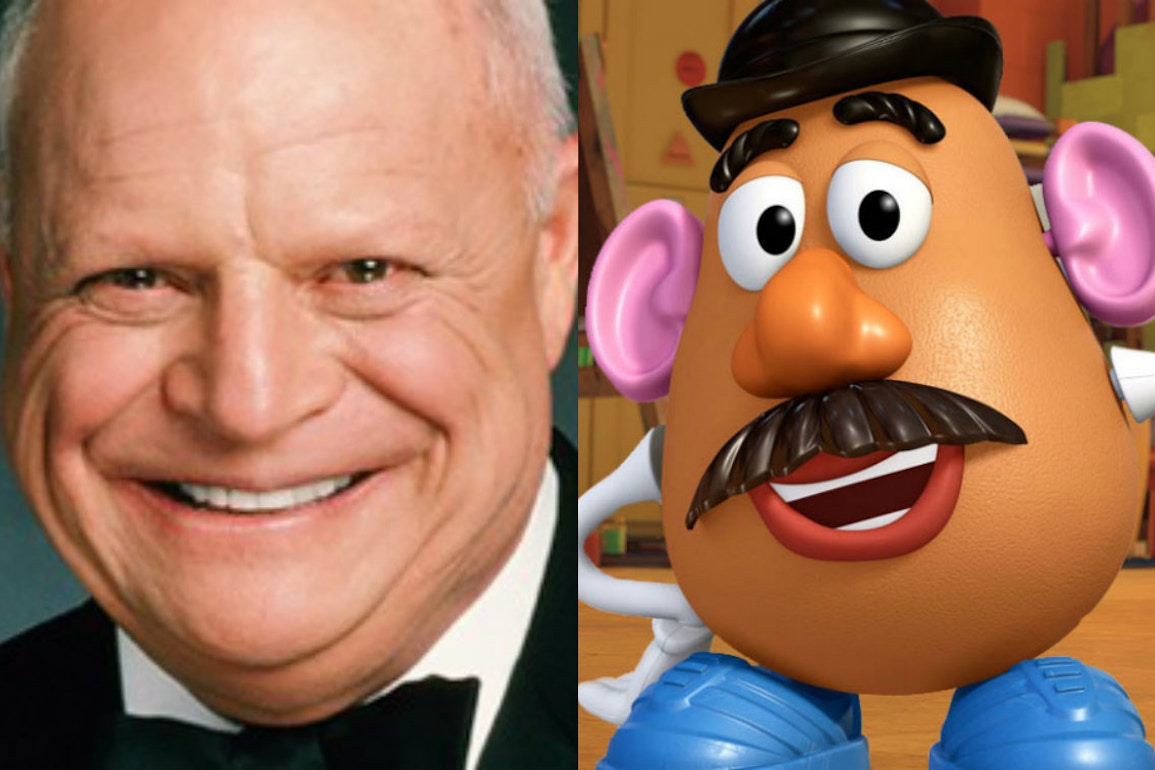 Legendary Comedian Don Rickles Passes Away At The Age Of 90 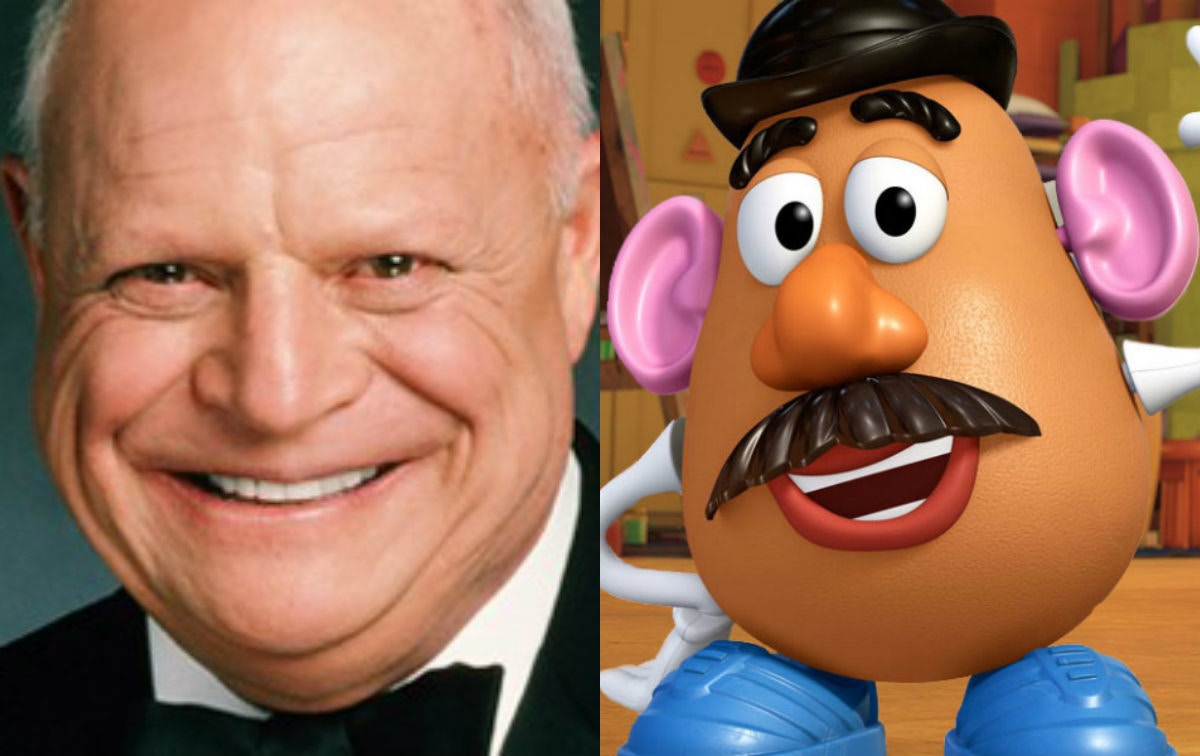 Legendary comedian Don Rickles has passed away at the age of 90.

Publicist Paul Schrifin announced that Rickles died this morning at his home in Los Angeles due to complications from kidney failure.

Rickles is best known for his various appearances on TV shows such as The Tonight Show and The Dean Martin Celebrity Roasts. On the big screen, he is best know for roles in such films as Kelly’s Heroes and Casino but most Disney fans will remember him fondly as the voice of Mr. Potato Head from The Toy Story franchise.

In Disney Parks, he has portrayed Mr. Potato Head in the Toy Story Midway Mania attractions, as well as one half of William and Morris in the Enchanted Tiki Room Under New Management.

Next
VIDEO: ‘Cars 3: Driven to Win’ Releasing This Summer