Annie the Anteater returned to the Oasis recently. She was removed when the construction of Pandora began as she would have been bothered by the noise and such.

The Tree of Life is trail is closed while Disney is doing some work on the Tree. You can walk up both sides, but you can’t go under the tree.

And now a gorilla in a bowl…

A trip to the Maharajah Jungle Trek isn’t complete without seeing tigers.

Pandora: The World of AVATAR

The opening of Pandora looms over the park, just a few weeks away on May 27th.

Walls off to the left of the bridge leading to Pandora were taken down recently.

The second pin in the countdown to Pandora series was released recently.

A look at the bridge from Nomad Lounge. Not much change to see these days as the project nears completion.

Nighttime lighting tests continue to happen in the area once night falls:

NOW THE BABY DUCKS ARE SWIMMING!

Some animal socks for sale.

The Taste of Tiffins menu for lunch was significantly diminished as far as options.

An up close look at the work happening at the Tree of Life.

The projectors for the back of the Tree of Life can be seen from the path along the backside of the structure.

The Mahindi stand in Africa is selling the Lotus Blossom glow cubes now.

A new carousel horse pin set for sale around the Resort.

The Feeding Ground on Discovery Island also has the glow cube.

Mr. Kamal’s in Asia now has a seasoned-fries dish… 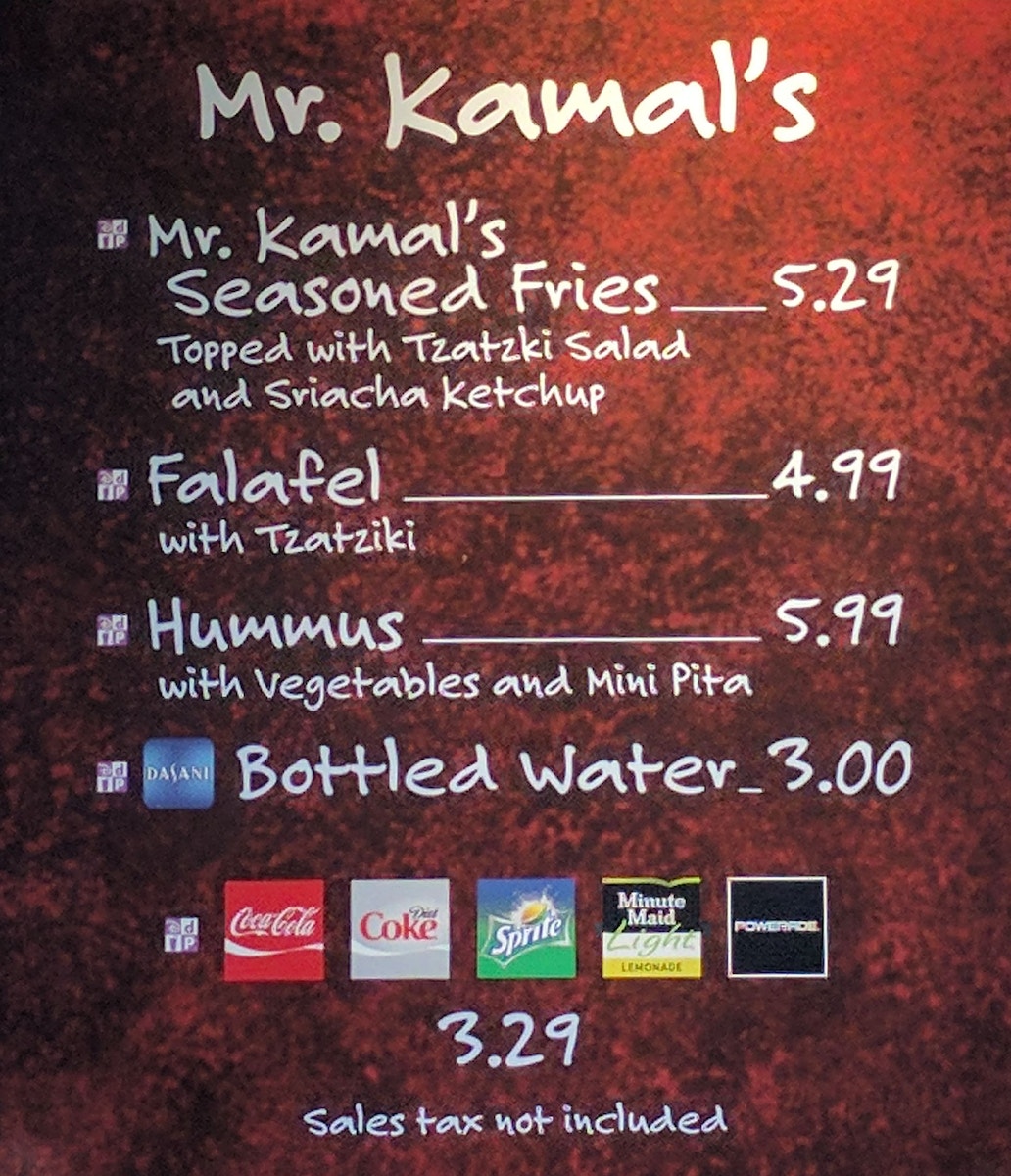 I expected this to be one of the worst theme park snacks I’ve ever had, but it honestly wasn’t bad.

The bar outside of Rainforest Cafe is now open regularly.

It’s a nice spot to enjoy a drink.

It seems to have a giant hole in it it, just like a volcano at a certain water park under construction…

Tagstree of life Tiffins Pandora: The World of AVATAR

Thanks Tom, always enjoy these updates.