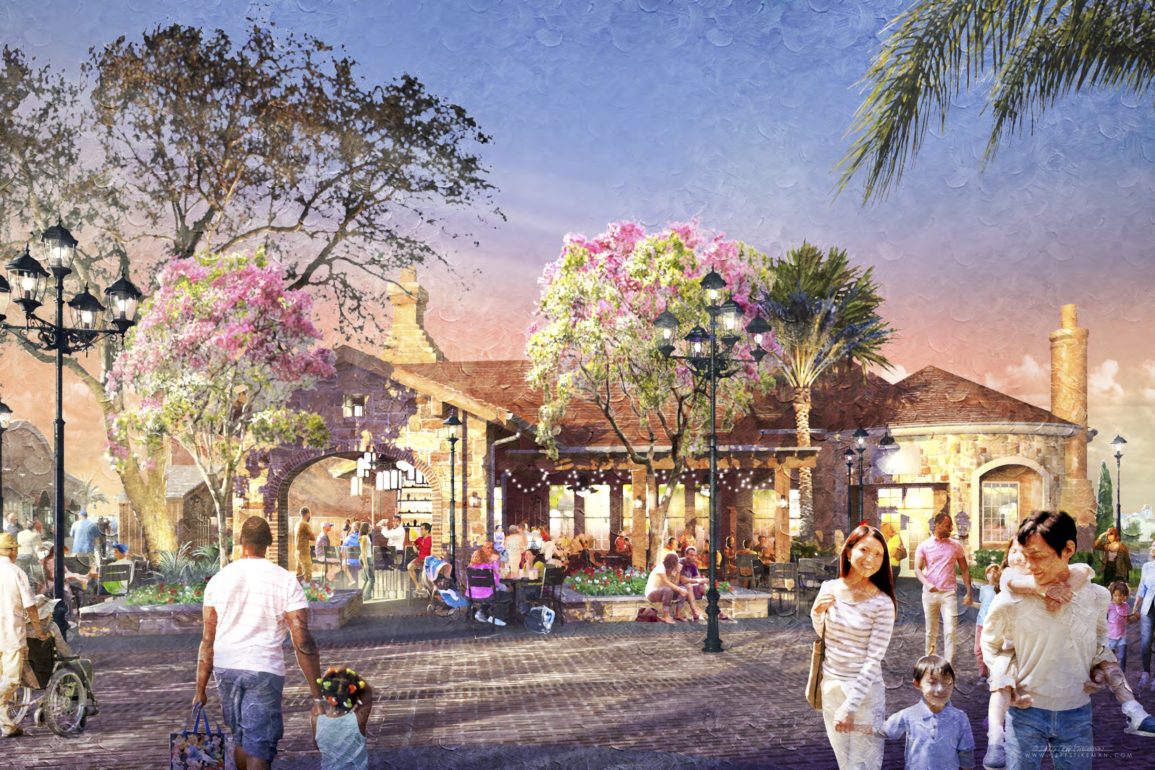 Portobello at Disney Springs Will Not Return, New Restaurant with Outdoor Bar Announced

Levy Restaurants, a Chicago-based restaurant company which operates more than 100 food-service locations in the United States and Canada, has announce the development of a new, Italian restaurant concept at Disney Springs. Previously, it had been indicated that this restaurant would remain Portobello and undergo extensive menu changes only. 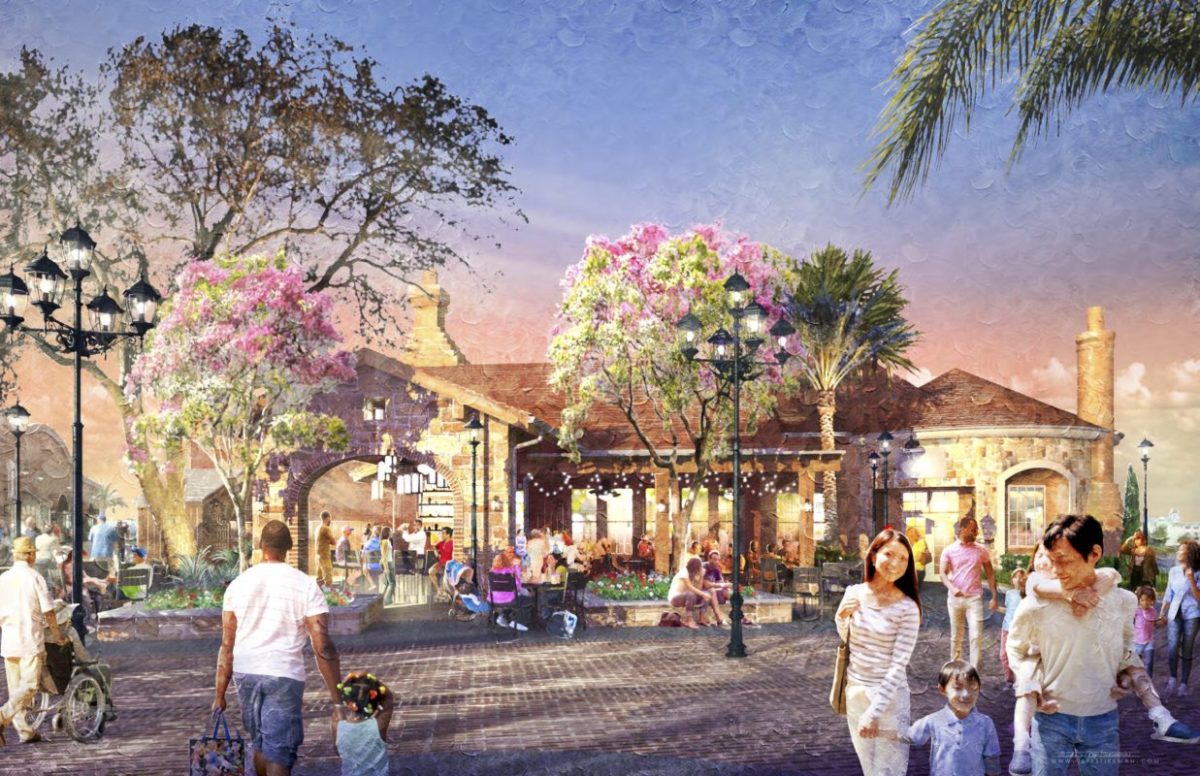 James Beard award-winner and Top Chef Master, Tony Mantuano, is leading the development of the restaurant, which will replace the space at Disney Springs that was occupied by Portobello Country Italian Trattoria. The new restaurant’s menu will feature dishes inspired by Chef Tony’s adventures across the many regions of Italy.

In order to accommodate the large-scale renovations, Portobello closed its doors April 24 with plans for the new concept to reopen in early Fall 2017.

Based on the concept art, it appears that an outdoor bar area will be added during the renovations.

“We’ve been grateful to serve our loyal guests at Portobello for the last seven years,” said Andy Lansing, President and CEO of Levy Restaurants. “We look forward to welcoming our guests back to the location early this fall when we unveil a new concept at Disney Springs.”