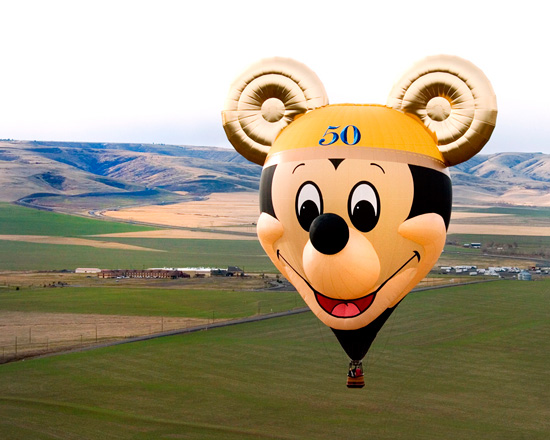 In this week’s edition of ‘This Week in Disney History’, we will explore some of the milestones from April 2nd-April 8th that helped shape and form the Walt Disney Company as it exists today.

I hope you have enjoyed all of these amazing facts this week, and I look forward to sharing more with you next week.

“To the youngsters of today, I say believe in the future, the world is getting better; there is still plenty of opportunity.” – Walt Disney