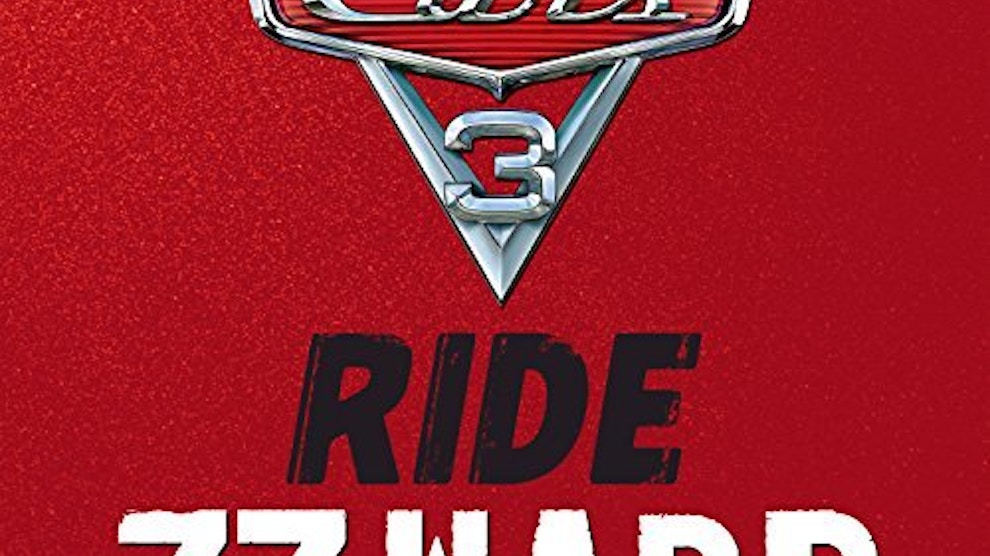 Walt Disney Records is releasing two soundtracks for Cars 3 on June 16, when the movie hits theaters.

The first one is the Cars 3 Original Motion Picture Soundtrack. The soundtrack will feature original songs written for the movie like opening track “Run That Race” by Dan Auerbach and credits song “Ride” by ZZ Ward. 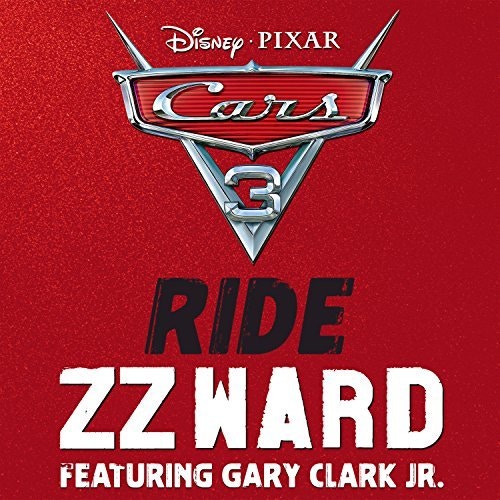 The soundtrack also features a handful of cover songs of popular classic done by modern artists. The list includes “Kings Highway” by Tom Petty and the Heartbreakers (performed by James Bay), “Glory Days” by Bruce Springsteen (performed by Andra Day), “Drive My Car” by The Beatles (performed by Jorge Blanco), and “Freeway of Love” by Aretha Franklin (performed by Lea DeLaria).

Famous country pop musician Brad Paisley has created two instrumental tracks that will be featured on the soundtrack as well, titled “Truckaroo” and “Thunder Hollow Breakdown.”

The Cars 3 Original Motion Picture Soundtrack is available for pre-order now on iTunes and Amazon, while the single “Ride” by ZZ Ward is available right now.

The second soundtrack release on June 16 will be the Cars 3 Original Score Soundtrack. Well known Pixar composer/song writer Randy Newman makes his return for the Cars 3 Original Score Soundtrack. Having already scored movies like Toy Story, Monsters Inc., and Cars, Newman makes his return on this 21 track score that aims to capture heart and action of Cars 3.

The Cars 3 Original Score Soundtrack is available May 19th for pre-order on iTunes and will feature a 110-piece orchestra that was conducted by Newman himself.

It seems fitting that there is a guy named ZZ on the Cars 3 soundtrack. This next movie is going to put everyone to sleep.