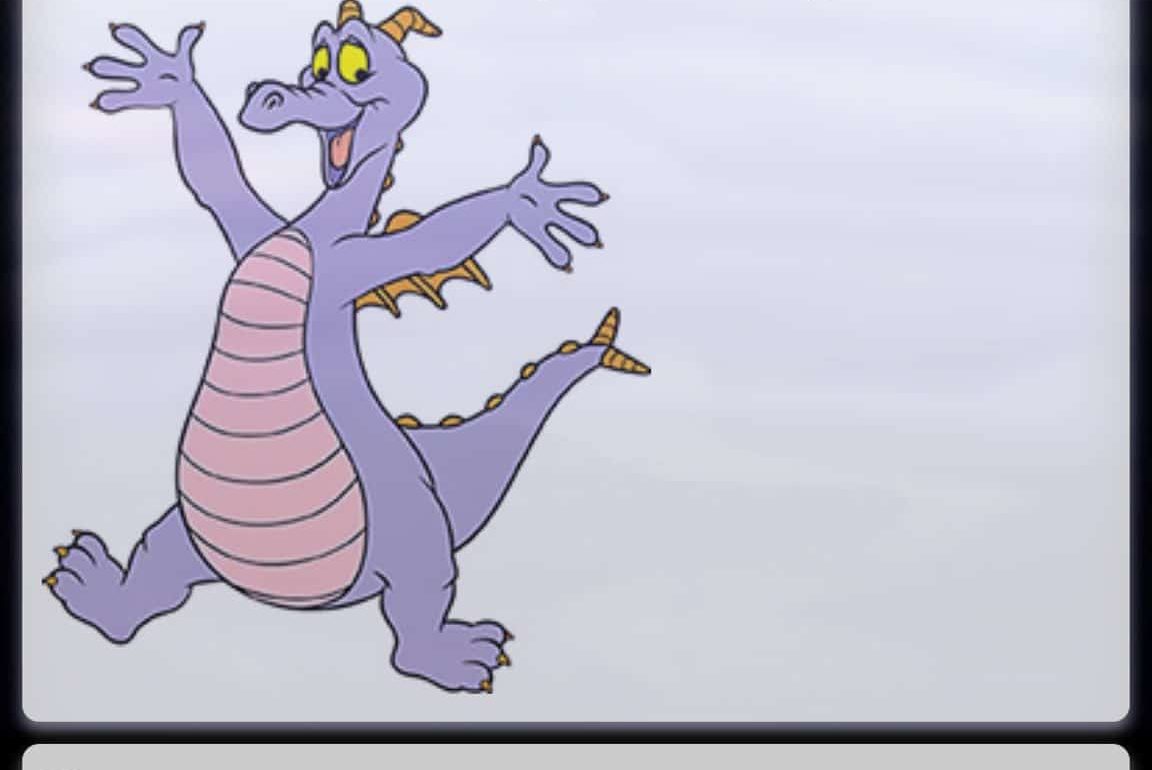 General park surveys at Walt Disney World aren’t uncommon, in fact, you’ll see Disney research cast members out and about on the daily recruiting guests to take these upon their return home. Interestingly enough, the general surveys about Epcot that guests are receiving now include a questionnaire about the park’s mascot, Figment.

Figment is a character who dates back to the earliest days of the park and the original Journey Into Imagination attraction, which operated from 1983 until 1998. When the replacement attraction opened in 1999 with little to no Figment (and was also the worst thing I’ve ever seen in my entire life), thousands of guests complained that he was gone (and that the ride was a piece of garbage). The requests were so numerous that Disney was forced to close the attraction only 2 years later and overhaul it to add Figment back in 2002. Sadly, this wasn’t a vast improvement, and now Journey Into Imagination with Figment is just months away from somehow outliving the 15.5 year run of the original attraction, which was often considered the by fans to be the greatest theme park ride ever built.

Of course, Bob Chapek officially announced that Disney Imagineers are hard at work at a plan to conduct a massive overhaul of the park, one that would likely include a replacement or update of the current Imagination pavilion, home to Figment. Sadly, it seems as though Figment could find himself without an attraction again if he doesn’t prove that he is still relevant to most park guests. Rumors have persisted that an IP-based attraction will replace the Imagination pavilion, but we won’t know for sure until Disney makes some sort of announcement, possibly at the D23 Expo in July.

What do you think? Does Figment need to have a ride at Epcot, or can he just be the park’s mascot?

Next
VIDEO: Jeopardy, Cornac the Magnificent, The Match Game, and More on a 3-Hour 50th Episode WDW News Tonight