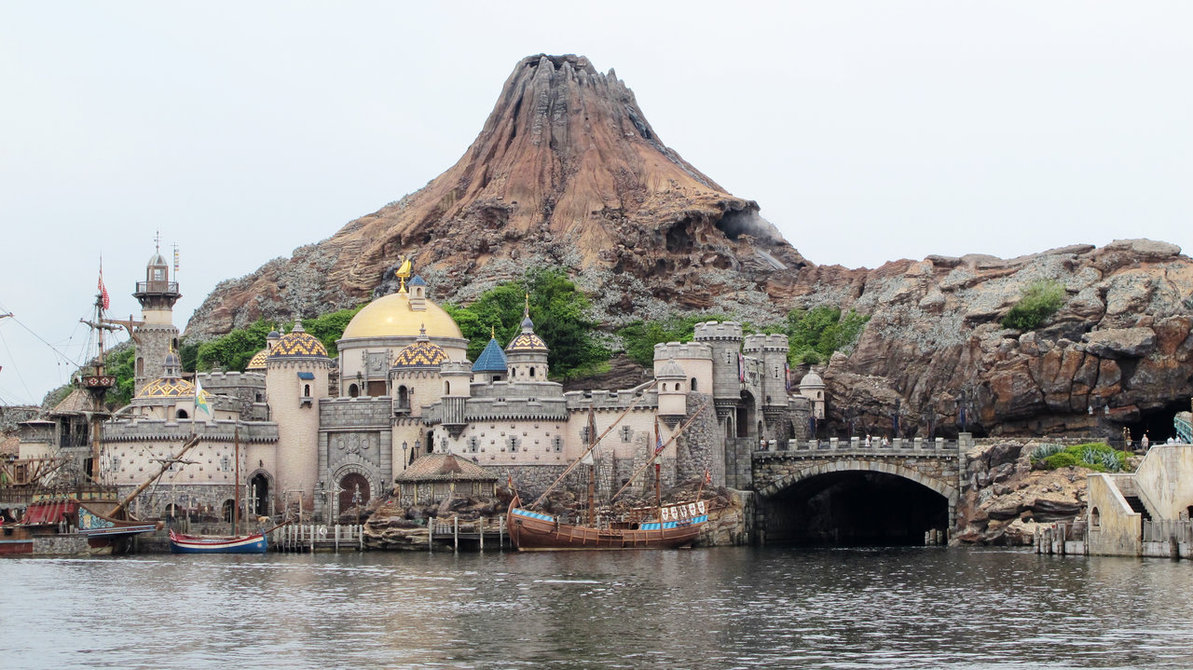 Over the last week, I have seen a number of rumors circling the internet about a volcano-themed roller coaster possibly being constructed in Adventureland at the Magic Kingdom. I find the rumor strange for a number of reasons, first because it seems likely that a TRON roller coaster is being constructed in the park in the next 4 years (why build 2 roller coasters simultaneously?), but secondly, because we have been hearing for over a year now about Walt Disney World’s plans for a new resort hotel themed around a volcano.

About a year ago, a reliable source informed us that Disney was looking to build a new luxury resort in the Magic Kingdom area, one that would have a large volcano at the very center of it. Around the volcano would be all manners of recreational activities, including pools, slides, a lazy river, live entertainment, dining areas, and more.

Last I had heard, the project was slated for the land between the Transportation and Ticket Center and Disney’s Contemporary Resort, but the project may have actually moved closer to the Magic Kingdom now. In fact, it might be inside of it, located behind Pirates of the Caribbean and the Jungle Cruise.

Now, it is possible that this somehow has morphed into a roller coaster or that is a competing idea for the space, but this resort has been on the table for a while and seems likely to happen one way or another. The project is still in the development phase, so it could be quite a while until we hear anything official from Disney on the fate of the parcels, but the rumor seemed relevant with all the talk of Magic Kingdom volcanoes going on at the moment.

Stay tuned as we will update you on the story as more becomes available on it.

Next
VIDEO: Disney Releases Official Video Of Johnny Depp As Captain Jack Sparrow On The “Pirates Of The Caribbean” Attraction At Disneyland