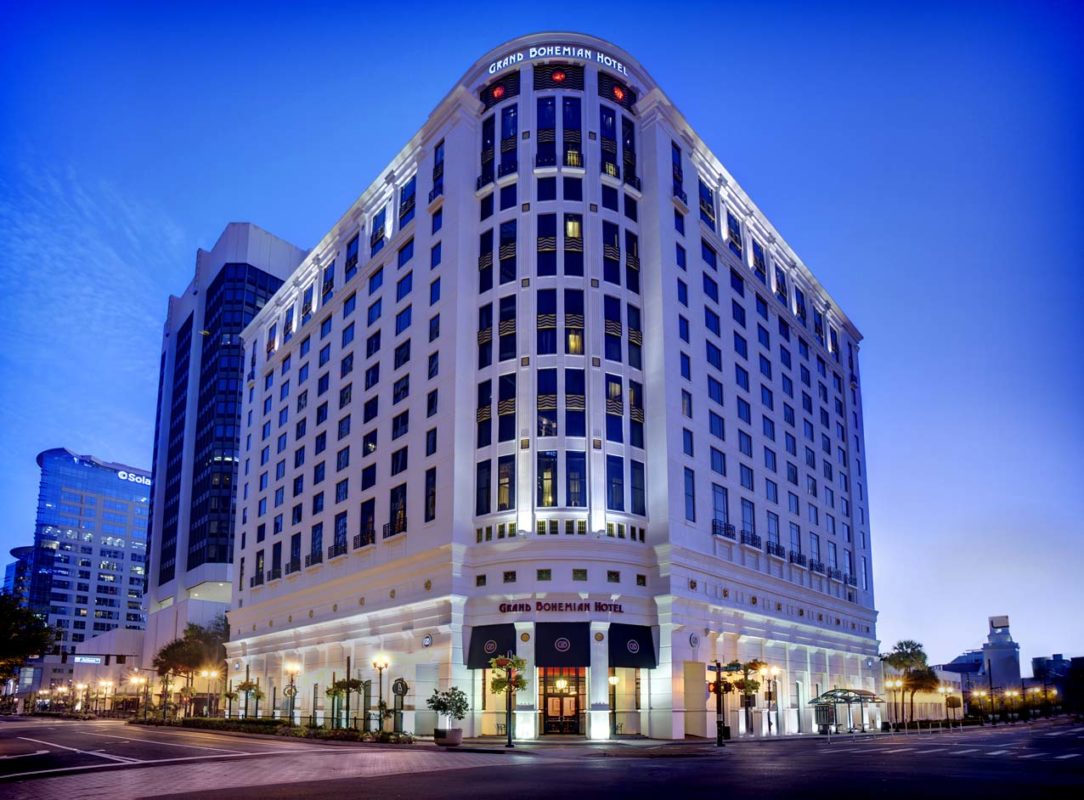 While rumors have been circling that Marriott would be looking to grow their presence at Walt Disney World by leveling the site of the Swan and Dolphin Hotel tennis courts, we now have some idea of their plans for the space.

A source inside of the Marriott organization has informed us that the Kessler Collection will likely be constructing a hotel on the former tennis court site. The Kessler Collection hotels are part of Mariott’s Autograph Collection Hotels, owned by Kessler and operated by Marriott. Kessler already has a strong presence in Central Florida with their Grand Bohemian Hotel Orlando, Bohemian Hotel Celebration, and the Castle Hotel Orlando, so it would not be strange for them to have yet another location in town. The Kessler hotels are typically smaller, luxury lifestyle hotels, which would be about right for a plot of this size. The hotels are typically themed to their location and this plot would be just across the street from Disney’s Hollywood Studios and the Twilight Zone Tower of Terror. Below are examples from two of their other locations.

Of course, none of this has been confirmed as of yet, but it seems highly likely at this time. It is unknown when such a project might commence, but likely it would be very soon to coincide with the needed demands of the opening of Star Wars Land.

BREAKING: Permit Filed for Rumored Ratatouille Ride in France at Epcot (with Update)