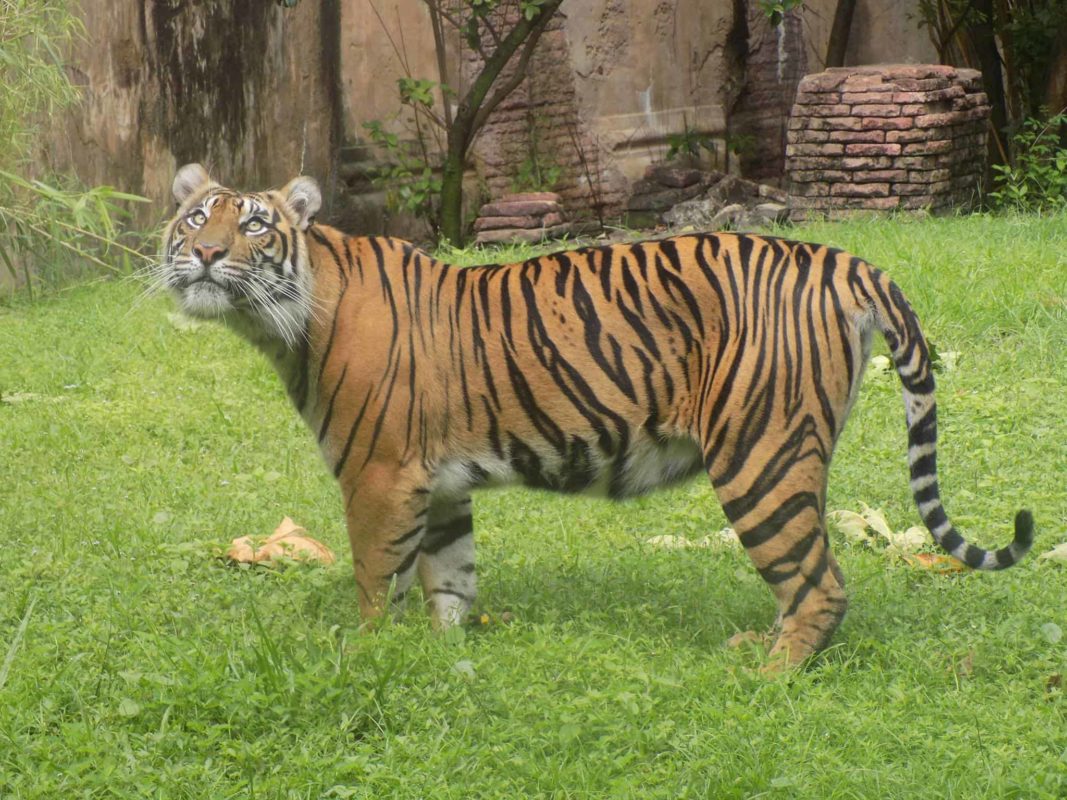 After a recent refurbishment of the enclosure, Disney welcomed two new tigers to the Maharajah Jungle Trek at Disney’s Animal Kingdom with the idea being to breed them. Well, rather quickly, the female tiger is already expecting and should be delivering some tiger cubs to the park next month. 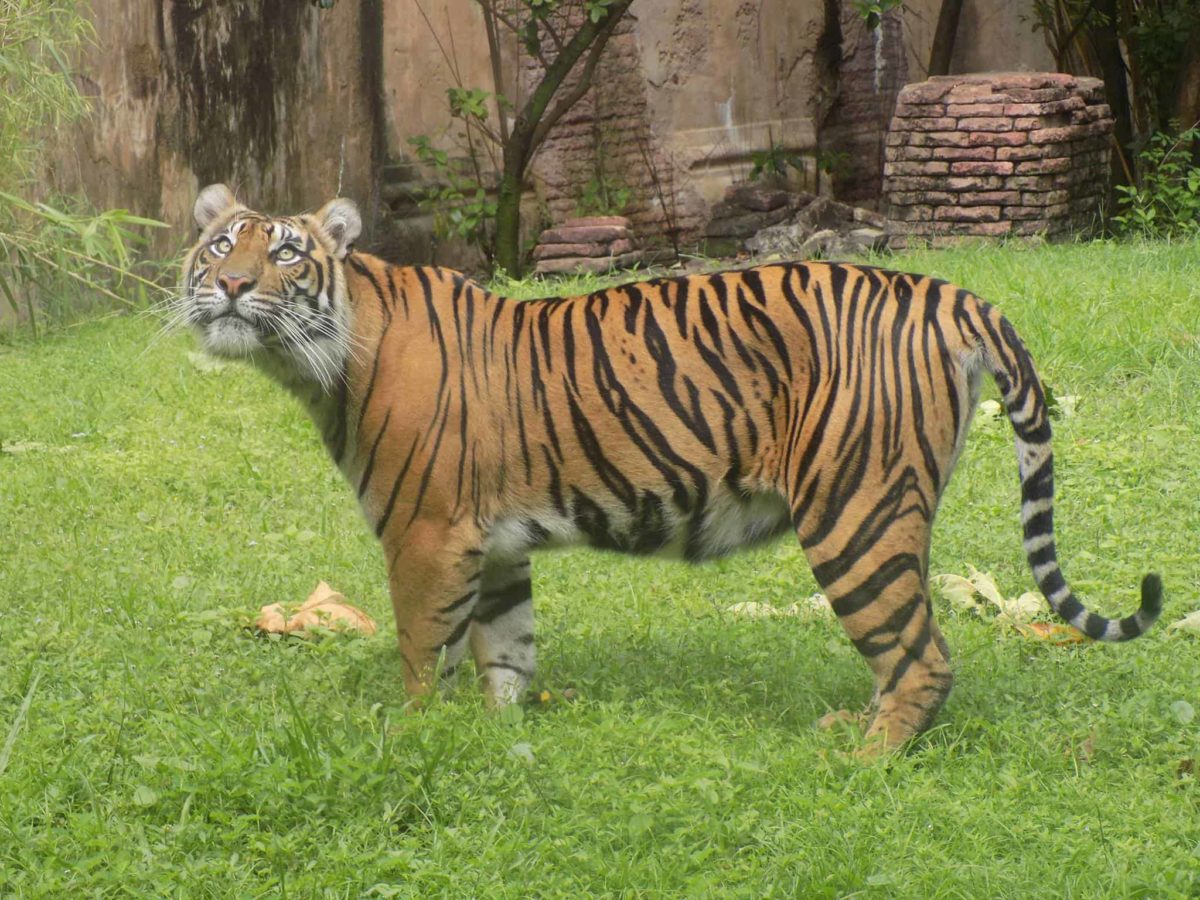 Here’s the announcement from Disney:

Disney is involved in efforts to save critically endangered Sumatran tigers. To date, the Disney Conservation Fund (DCF) has provided nearly $2.5 million to protect tigers and their habitats. At Disney’s Animal Kingdom Theme Park, Sumatran tigers Sohni and Malosi have been actively breeding, and we are delighted to announce that Sohni is pregnant and expecting cubs sometime in August.

It is unknown when the cubs might go on display at the park, but it will likely be a few weeks after they are born. The tigers that used to live in the enclosure were moved to a new home permanent outside of Disney’s Animal Kingdom in Gainesville, FL.