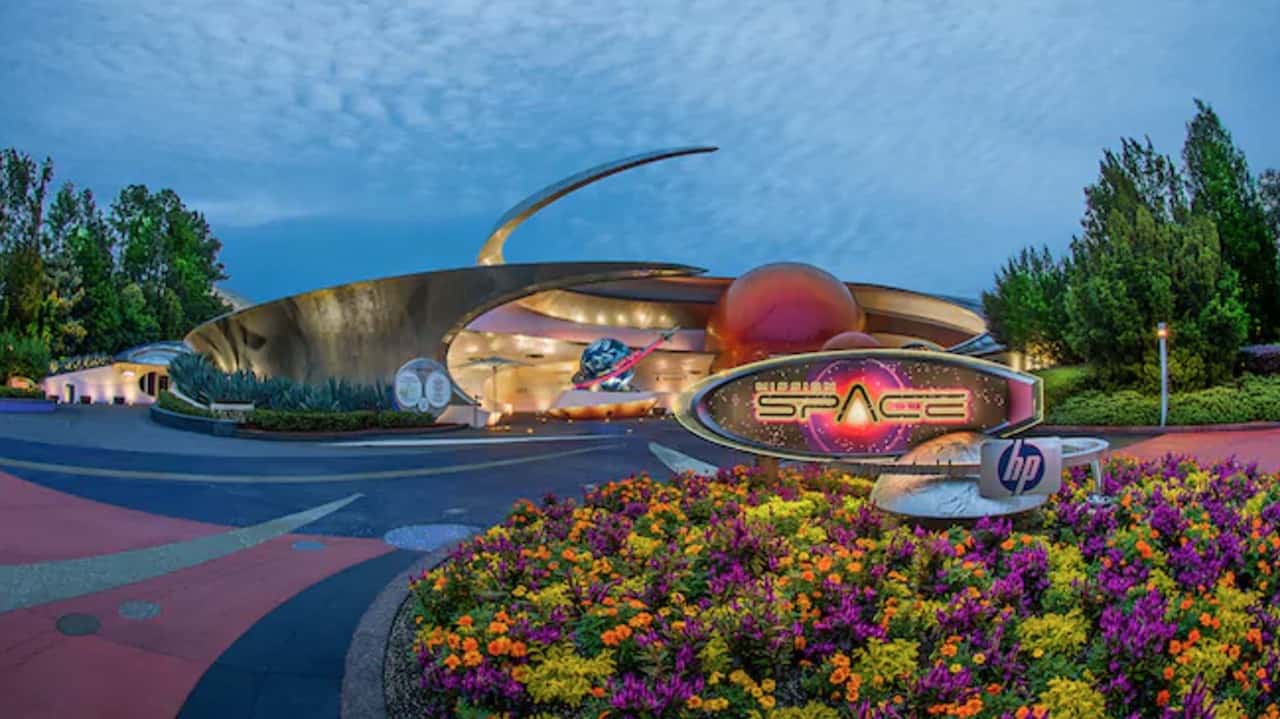 Starting August 13th, Epcot will relaunch the Mission: SPACE attraction with a brand new experience and an enhanced version of the “classic” ride. 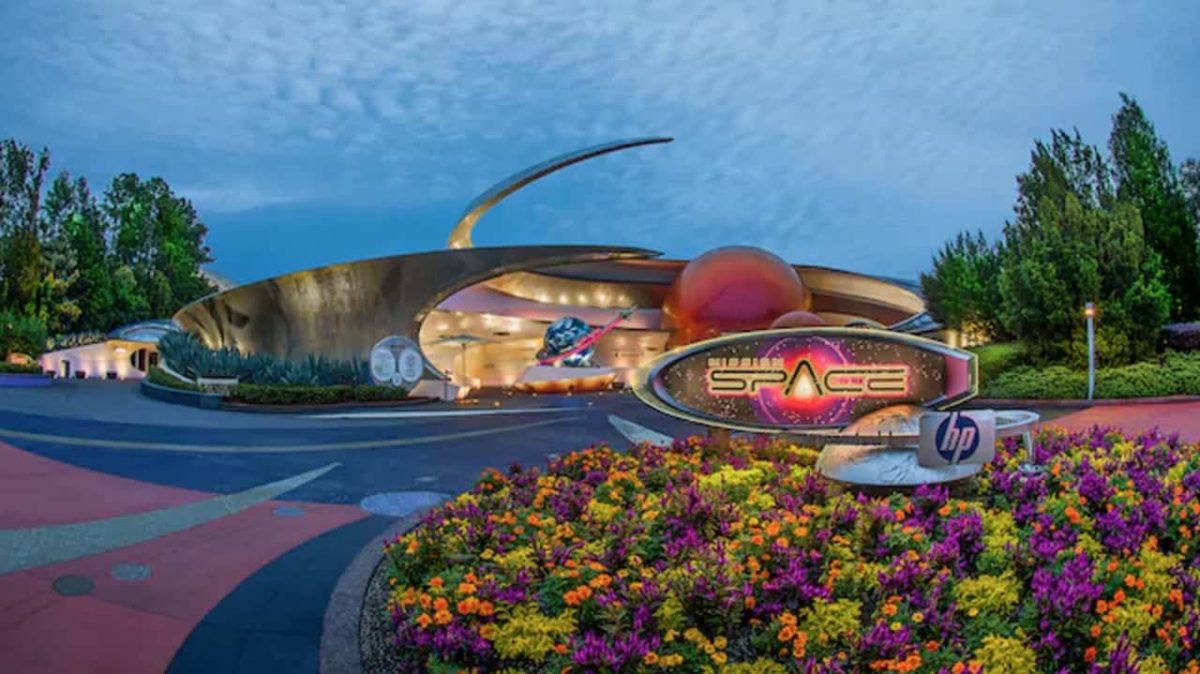 The revamped Orange Mission, or Mission Space – Mars, has been enhanced with new HD video produced by the folks over at ILM.

The family-friendly Green Mission, now known as Mission Space – Earth, takes you on an exciting orbit around Earth. On this new adventure, you’ll take in sites like the Hawaiian Islands, Italy’s “boot” and the Northern Lights—as seen from space, of course—before finally landing at Kennedy Space Center in Florida.

In addition to all the “mission” updates, Walt Disney Imagineering has also made this attraction more family-friendly. As we reported a few weeks ago, Disney today officially announced that the height restriction will be changed for the Green Mission side with the addition of new “X-2 booster seats”, allowing children 40-44” to ride.

Mission Space relaunches August 13th, 2017, which is also the last day of operation for the nearby Universe of Energy.