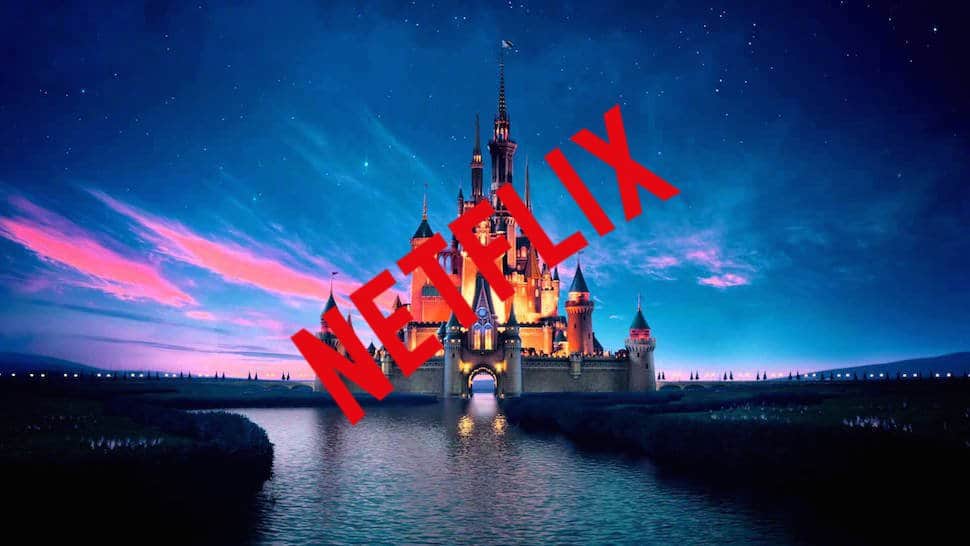 Disney Pulling All Movies From Netflix; Disney Introducing Own Streaming Service in 2019

During Disney’s latest earnings report, Disney announced that it will pulling all of their movies from Netflix eventually in order to start its own direct to consumer streaming service.

The company announced during its latest earnings report on Tuesday it intends to pull all its movies from Netflix.

Instead, Disney plans to launch a branded direct-to-consumer streaming service in 2019.

The company will also launch its own ESPN video streaming service in early 2018. The platform, which will feature about 10,000 sporting events each year, will have content from the MLB, NHL, MLS, collegiate sports and tennis’ Grand Slam events.

To power the services, Disney is buying a majority ownership of BAM Tech for $1.58 billion. Disney bought a 33 percent stake in the company, which was spun off from digital media company MLB Advanced Media, in August 2016.

“This represents a big strategic shift for the company,” CEO Bob Iger told CNBC’s Julia Boorstin. “We felt that having control of a platform we’ve been very impressed with after buying 33 percent of it a year ago would give us control of our destiny.”

Netflix stock dropped more than 5 percent upon announcement of the news.