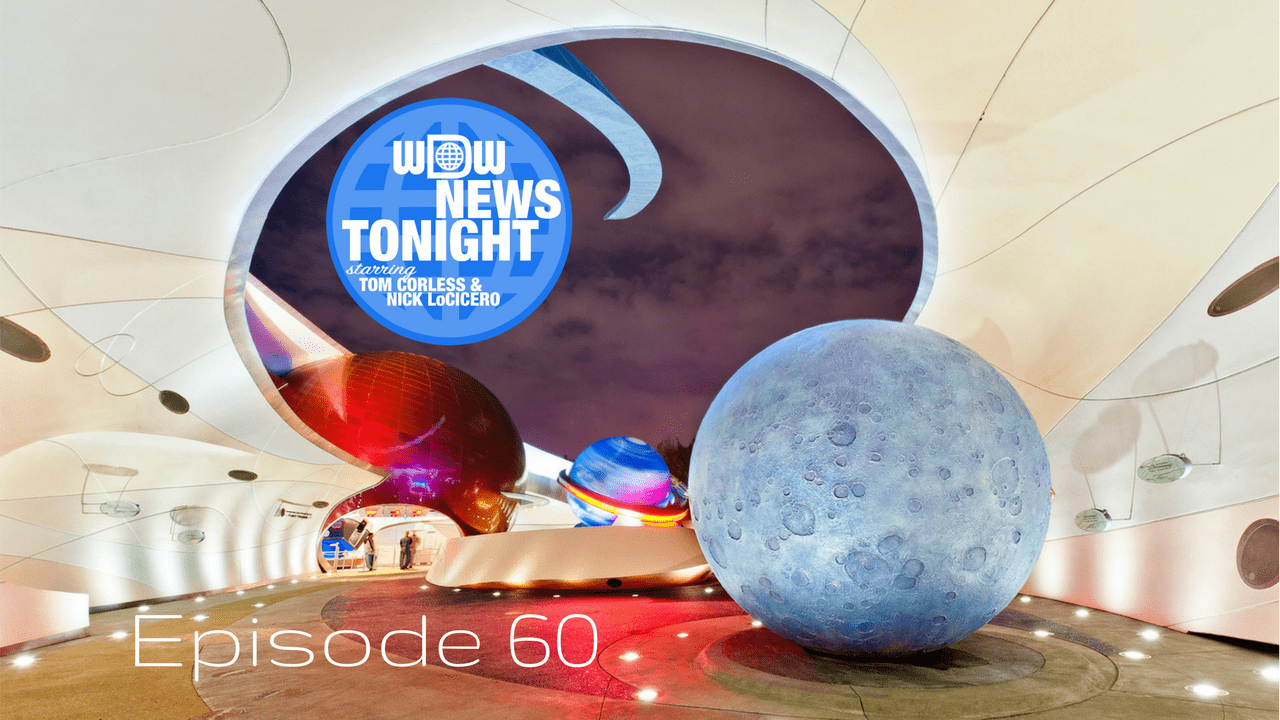 If you are in the Orlando area, you can tune in to 105.5 FM or AM 1520 WBZW at showtime. For those outside of the Orlando area, the show can be watched via video stream at listen.WDWNT.com on your computer or mobile device. You can also use WDWNT: The App to watch and chat along. The show also utilizes a live chat and the ability to call-in to interact with the show. WDW News Tonight is hosted by Tom Corless and Nick LoCicero, but also features appearances by a number of other WDWNT correspondents.

If you missed our last show, be sure to watch it: