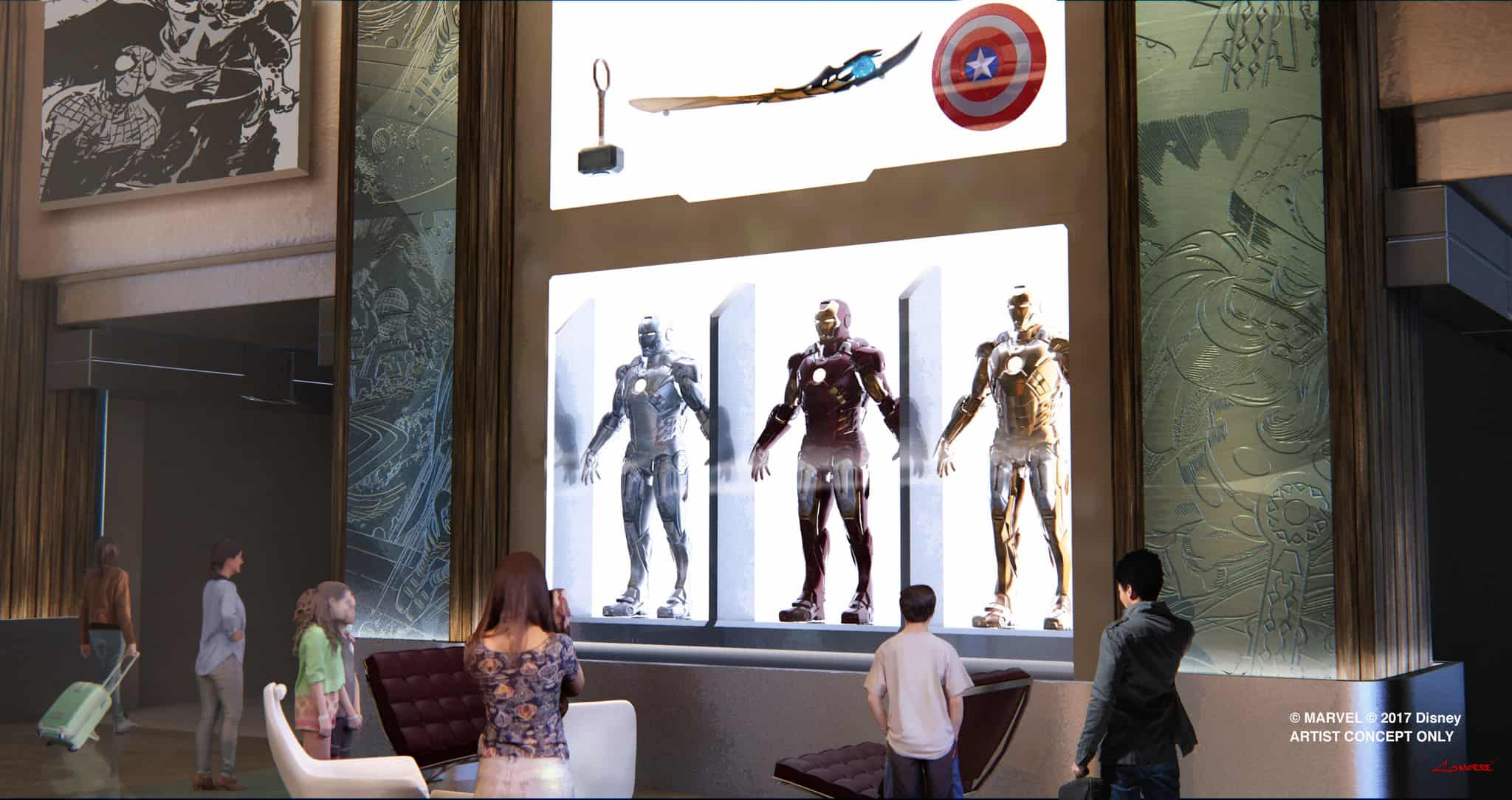 As we previously reported, Disney announced it would revamp the Hotel New York in Disneyland Paris with a Marvel theme and rename the new property Hotel New York – The Art of Marvel.

Hotel New York will close for about two years for the renovation, beginning in October 2018. According to Disney’s site for the hotel, “We’re always adding a little more shine and magic to our hotels for your future enjoyment. From October 2018, we’ll be busy at work, totally re-imagining the Disney’s Hotel New York into an inspiring world of Marvel Super Heroes. Opening planned within 2020.” 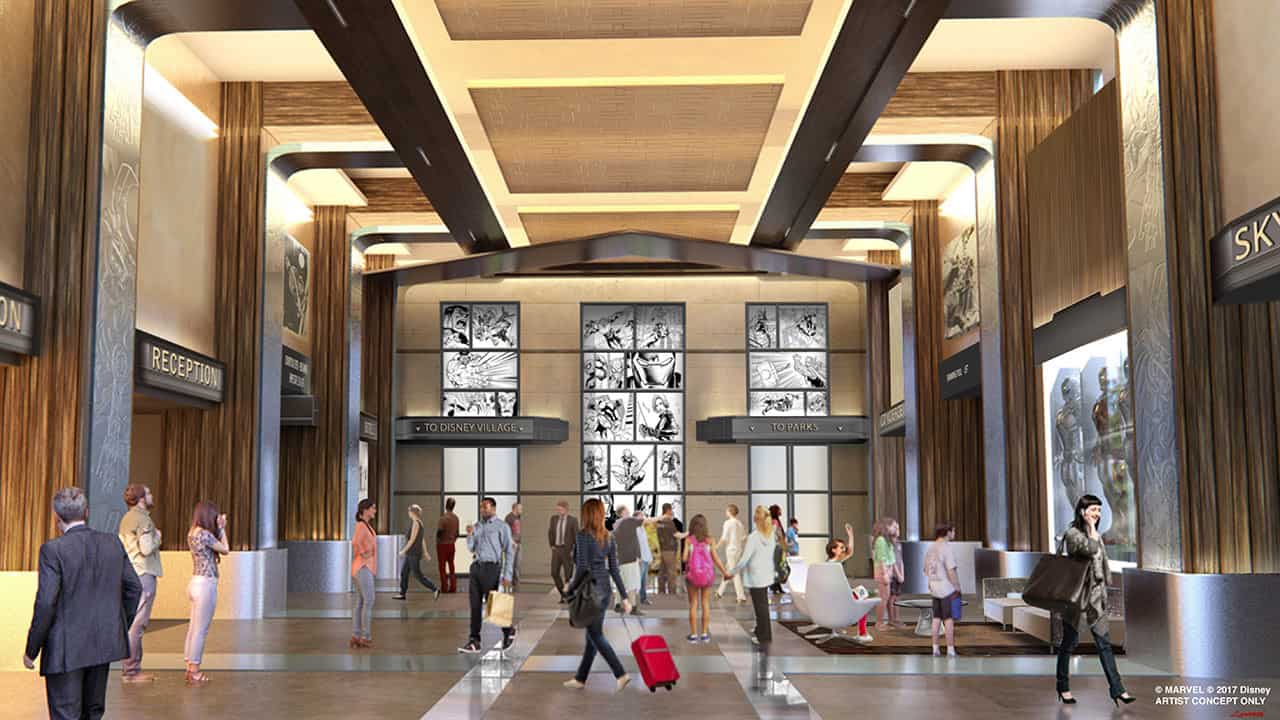 The move is part of an expected massive overhaul to take place at Disneyland Paris since the Walt Disney Company took full ownership of the park in June.