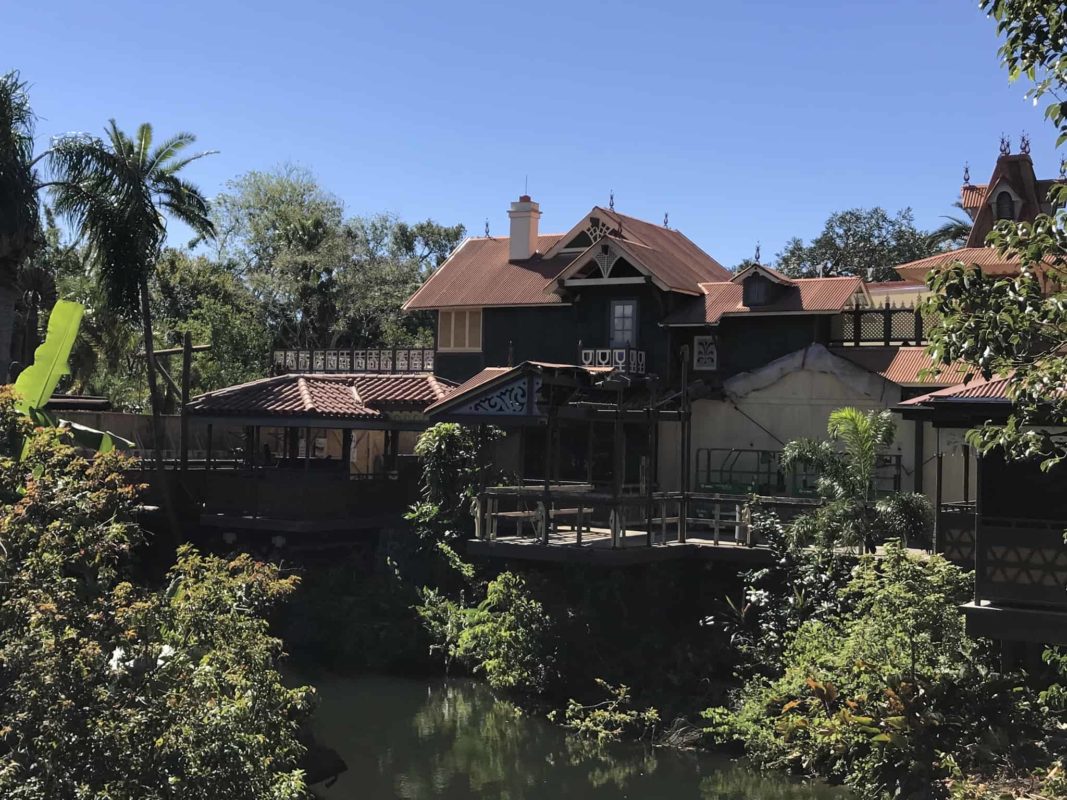 While announced quite some time ago, we have heard little about the 4 planned Club 33 locations at Walt Disney World since. While not confirmed, it appears that the Magic Kingdom location for the exclusive club is finally under construction. 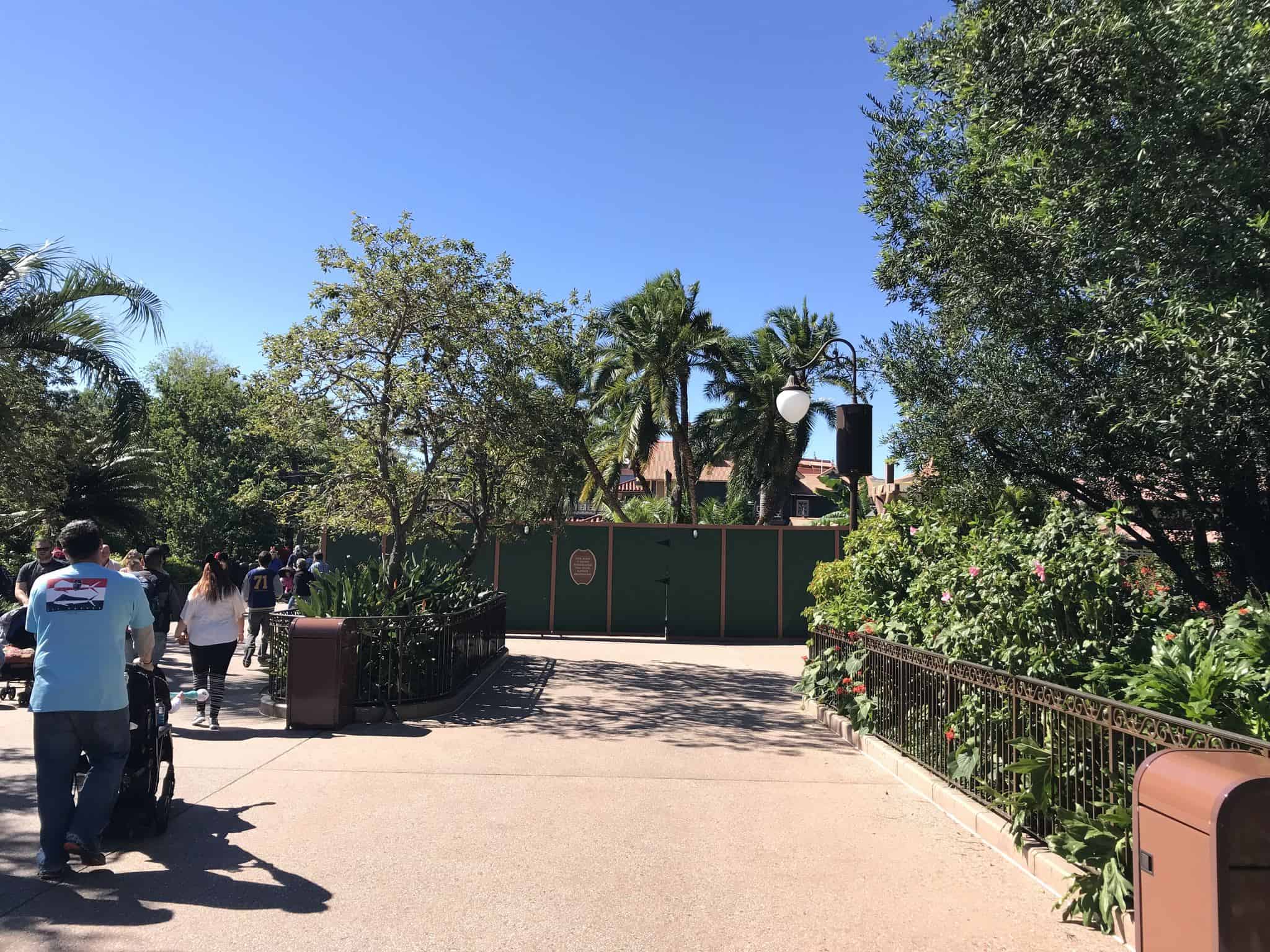 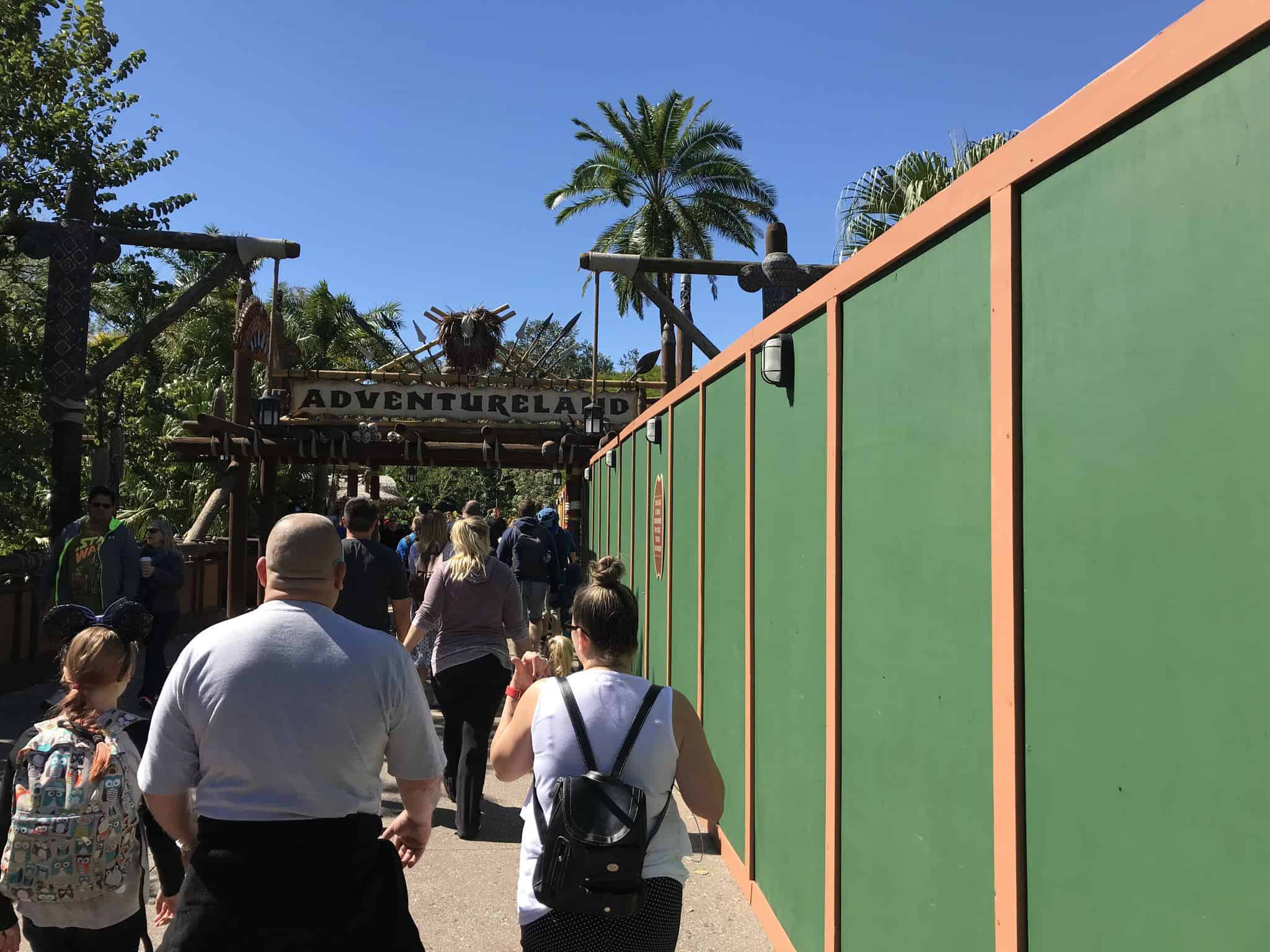 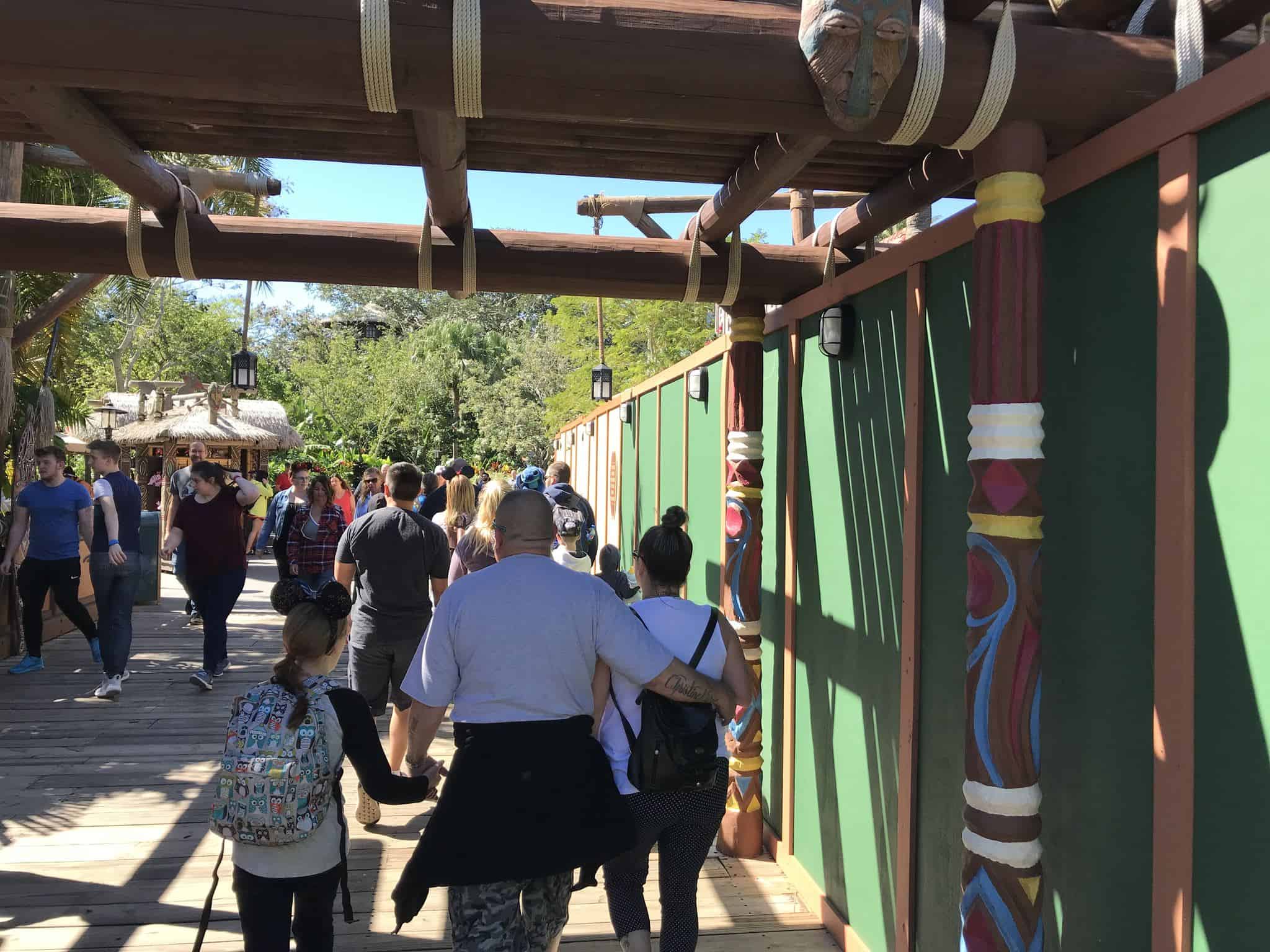 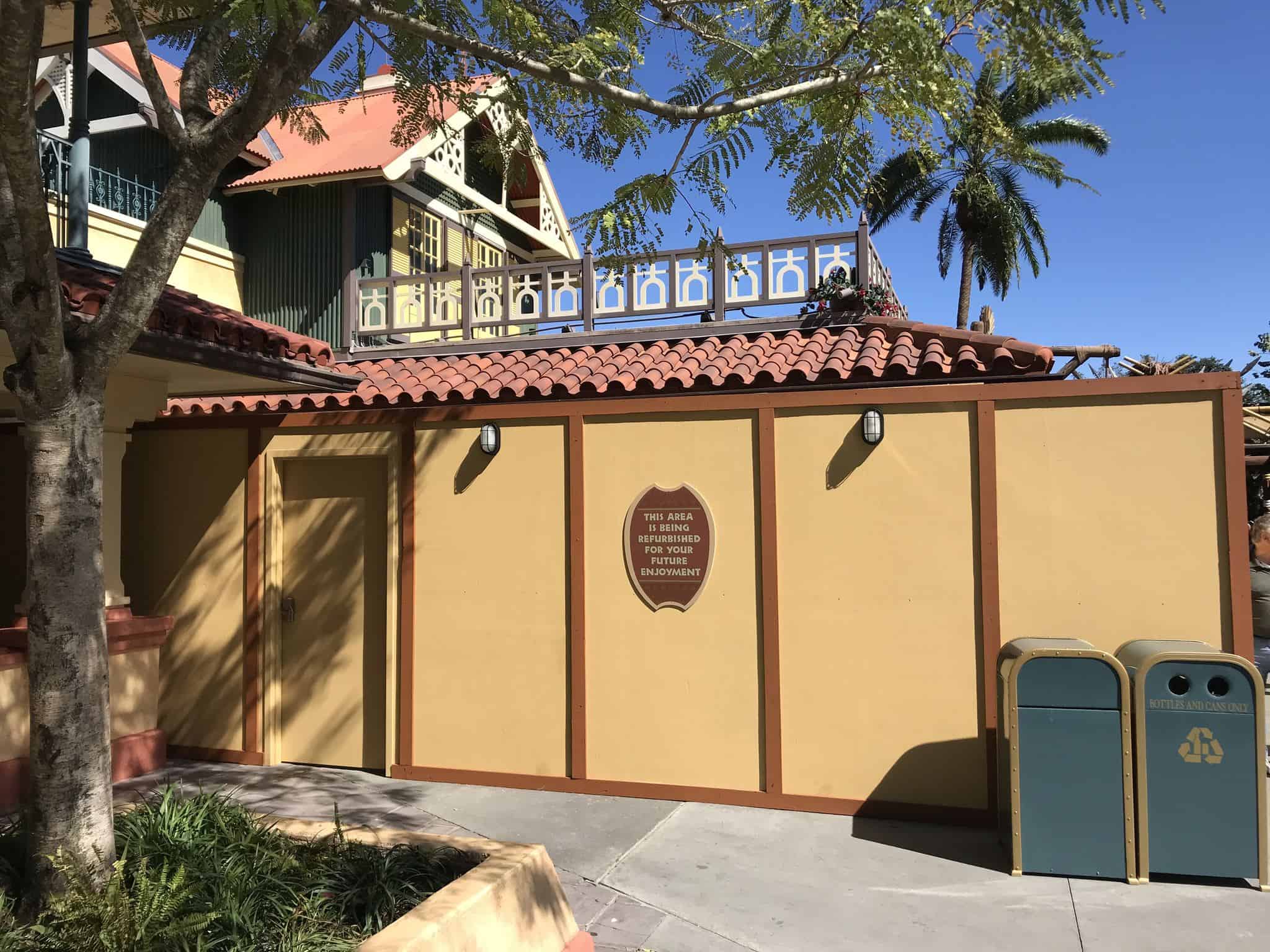 The remainder of the Adventureland Veranda restaurant that wasn’t utilized by the Skipper Canteen appears to getting repurposed for Club 33. 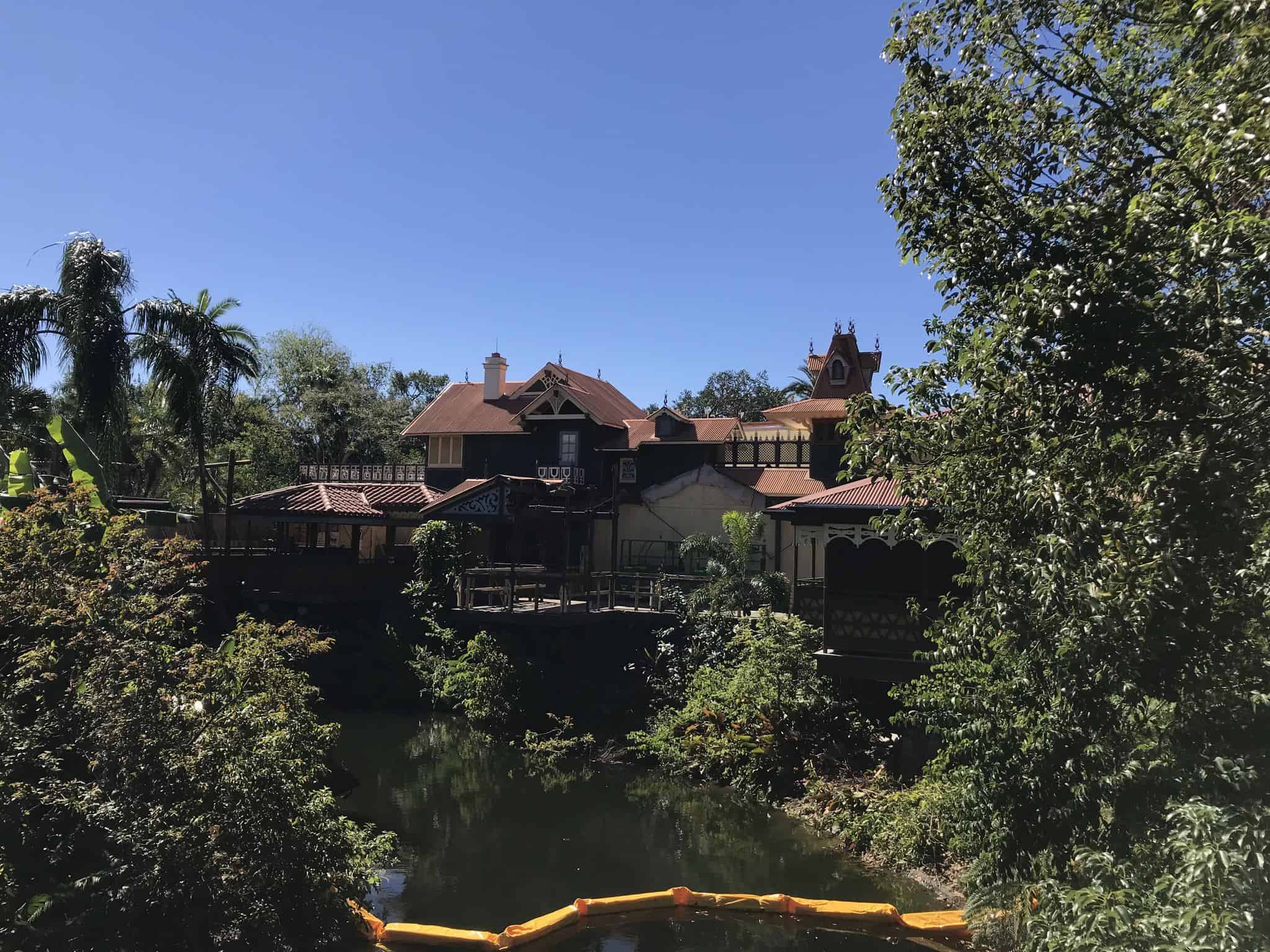 The outside portion of the Veranda has had a large section of the awning removed to be rebuilt. 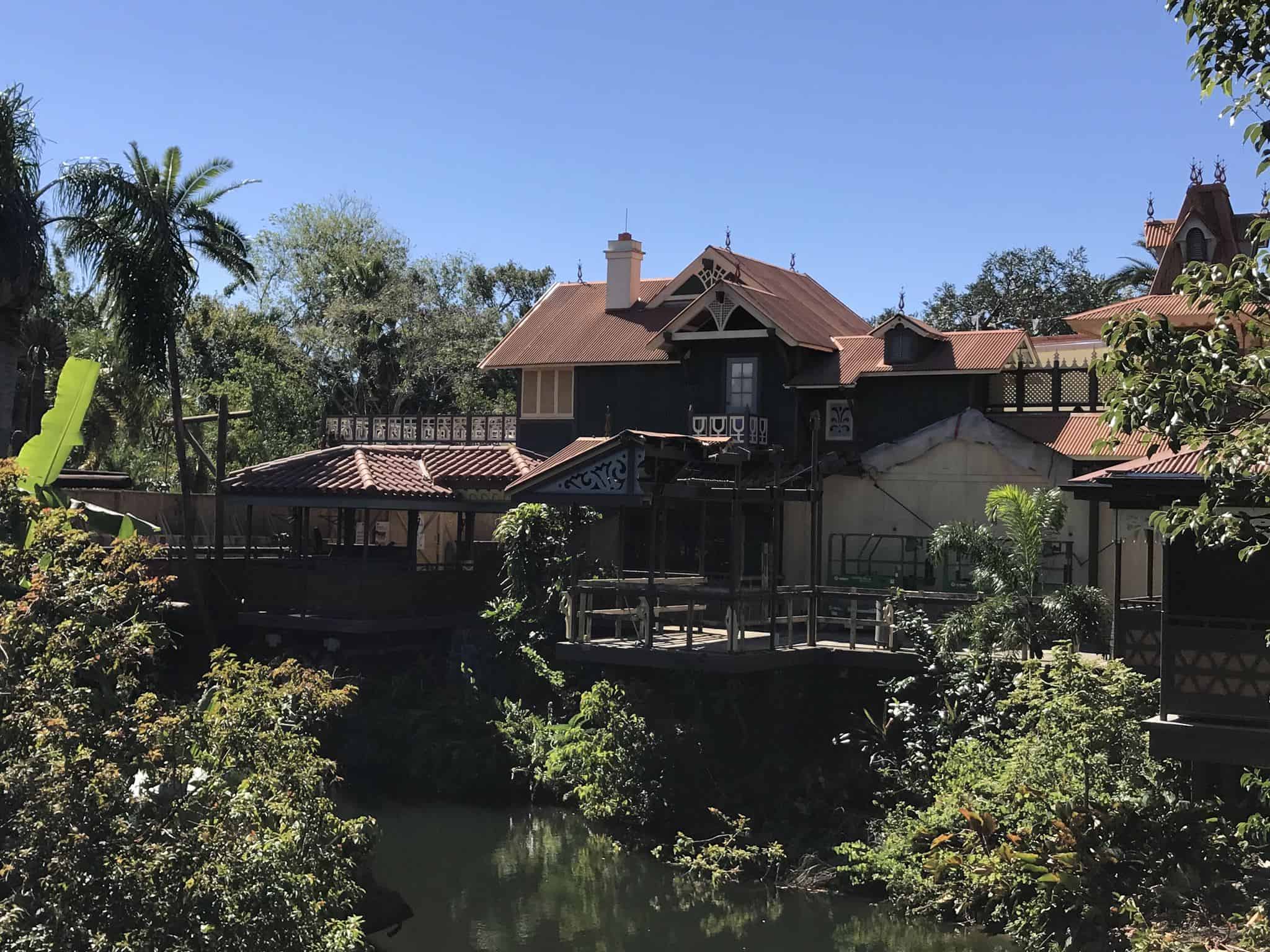 This area will likely be reconfigured to offer a view of fireworks at the Magic Kingdom. Some trees will need to be removed. 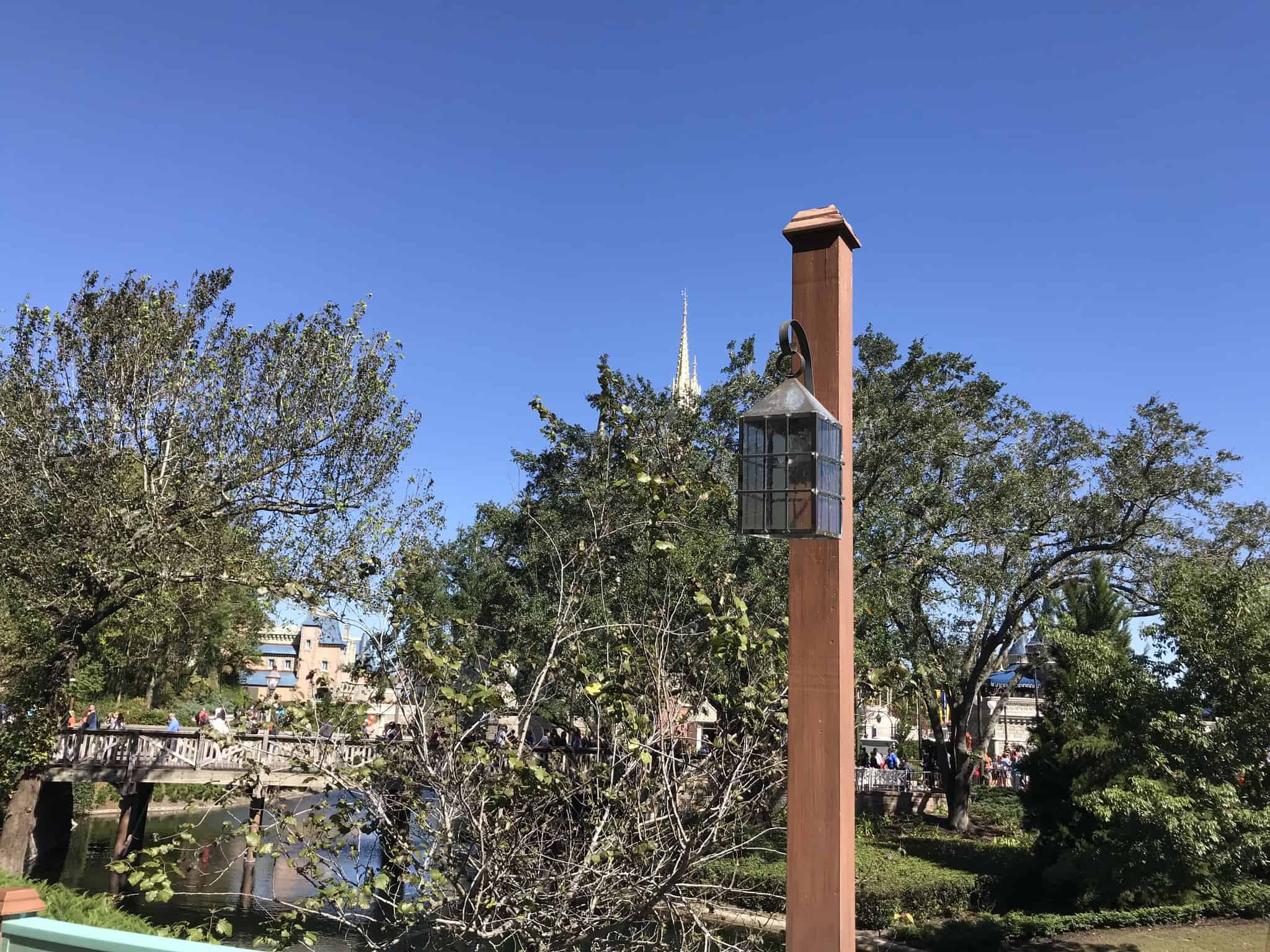 Disney has yet to confirm any of the Walt Disney World locations for Club 33.

'A Celebration of Festival of the Lion King' Showings Reduced Due to COVID-19January 16, 2022
Harmony Barber Shop Reopening at Magic Kingdom on July 31May 17, 2022
‘Star Wars’ Ahsoka Tano Ear Headband Available in DisneylandOctober 7, 2022