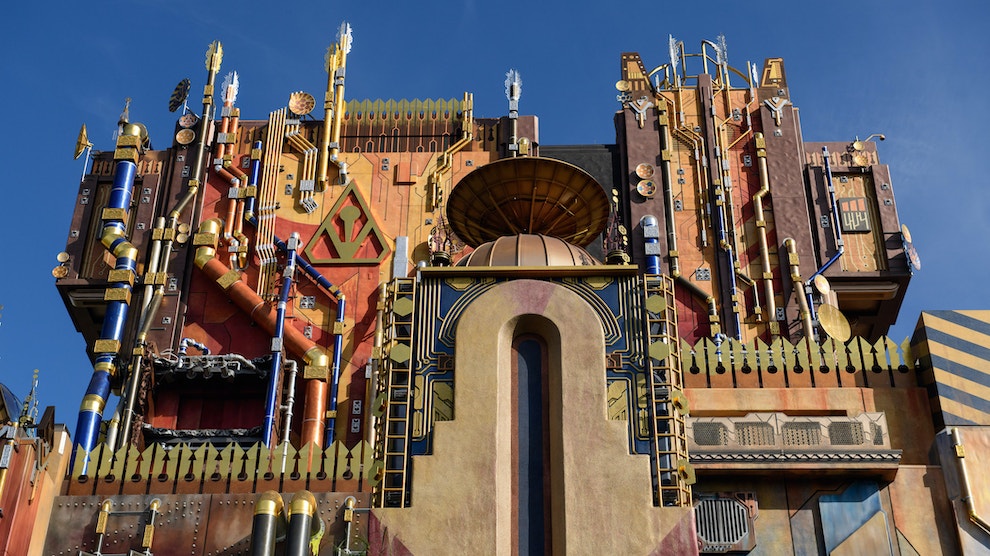 We have certainly told you on numerous occasions that Guardians of the Galaxy – Mission Breakout would likely be coming to Walt Disney Studios Paris in the near future. Well, it now seems that Disney has settled on a timeframe for the closure of Tower of Terror and the opening of this new attraction. 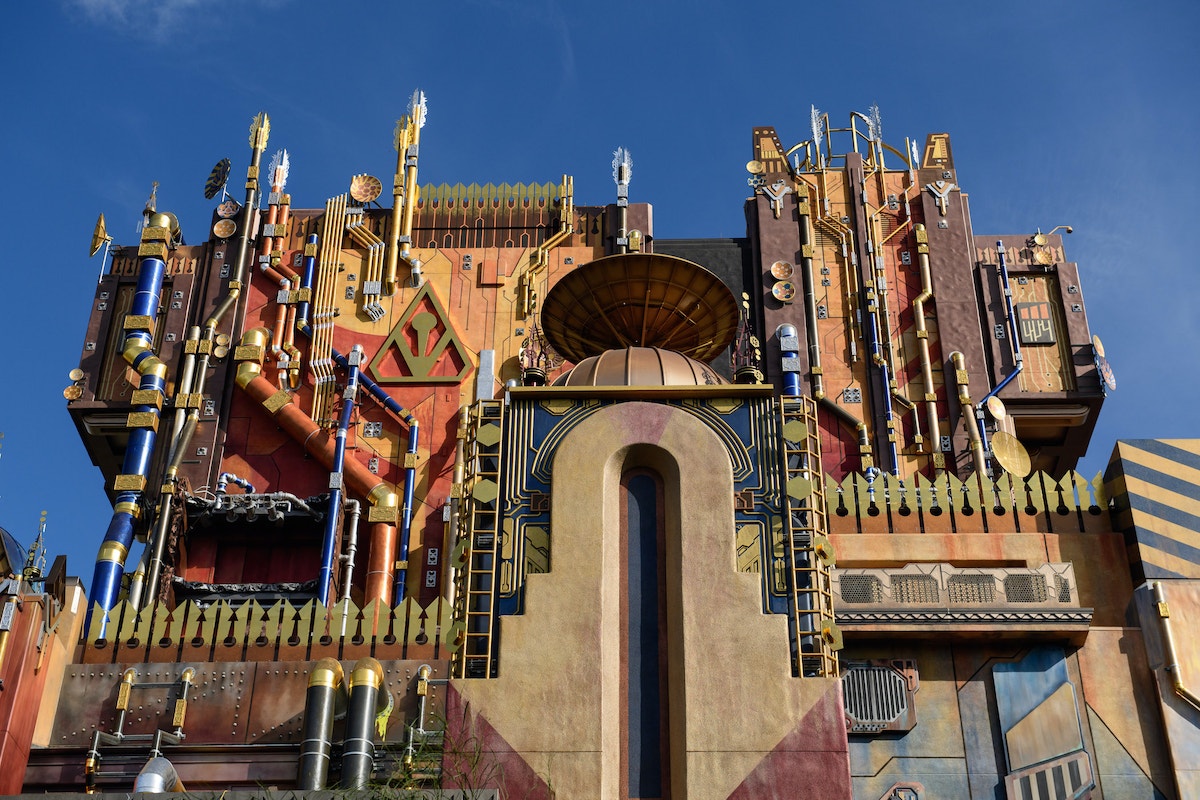 If the rumors are to be believed, the facade of the Tower of Terror will begin its conversion in March 2018, with the ride closing forever in September 2018. Guardians of the Galaxy – Mission Breakout would open in March 2019, starting a new MARVEL land for Walt Disney Studios Paris. This would also give Paris a halloween attraction overlay, with Guardians of the Galaxy – Monsters After Dark operating each Fall.

Again, this is just a rumor at this time, but it seems highly likely.

And I can’t wait for you to get a life!

You think someone with the word accuser in their name is someone you want to pick a fight with?

I had an accuser once. The courts decided he was right and now I have to notify my neighbors of my past when I move to a new place! Also my legs is gone from my blood sugars.

I am lonely and angry.

That’s strange. A rumor post on WDWNT and I didn’t see a single mention of the word “CONFIRMED”.

I haven’t confirmed it yet.

So can you confirm that this rumor is a confirmed rumor?

Me? I’m dishonest and a dishonest man you can always trust to be dishonest

Hey speaking of marvel land, I wish that iron man experience like at shanghai Disneyland will come to Walt Disney studios Paris.

Will they be leaving the Disney World ride as Tower of Terror? I’d hate to see them all go :(

Currently theres no plans to replace Tower of Terror in Disney World or the one in Tokyo and since they’re already doing a Guardians ride in EPCOT, Tower of Terror in Hollywood Studios should be relatively safe from any replacement as long as they’re paying the rights for the Twilight Zone.