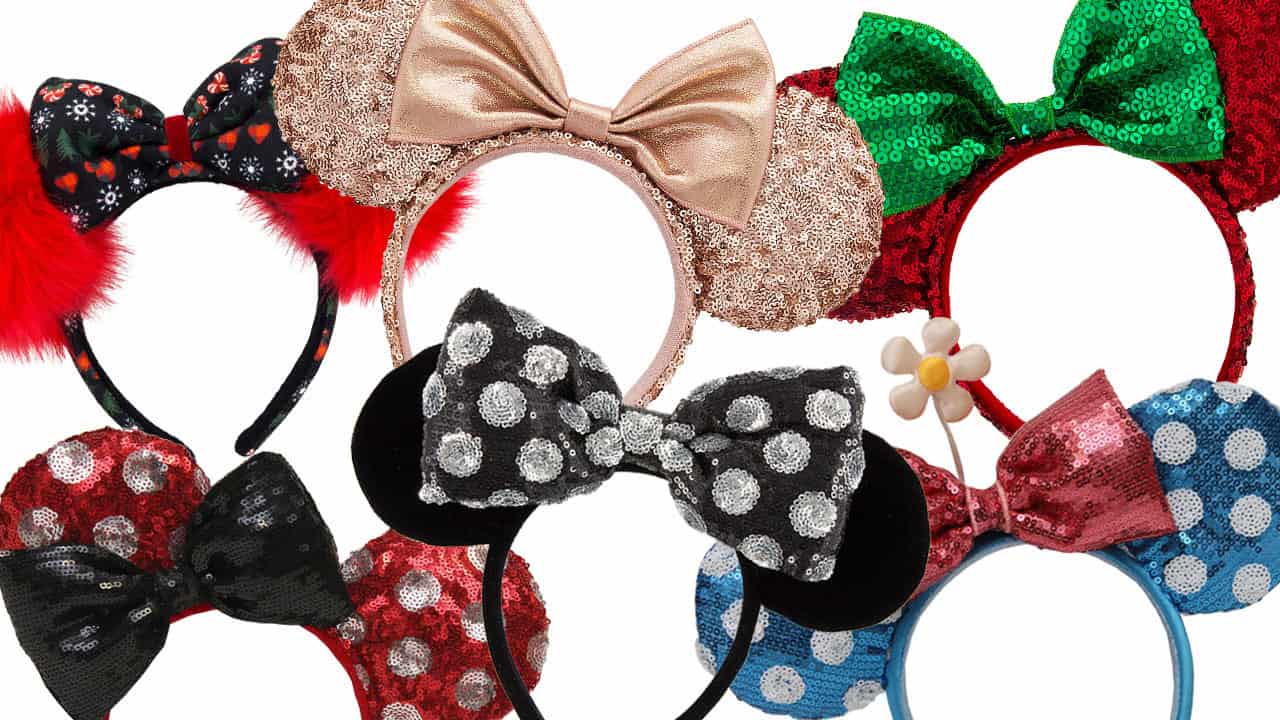 It seems that Disney has taken serious note of all the fan-made Mouse Ears that have become increasingly popular in recent years.

Releasing over the course of the Fall season, Disney has created a bunch of new Mouse Ears to appeal to fans of all iconic Disney designs and colors. 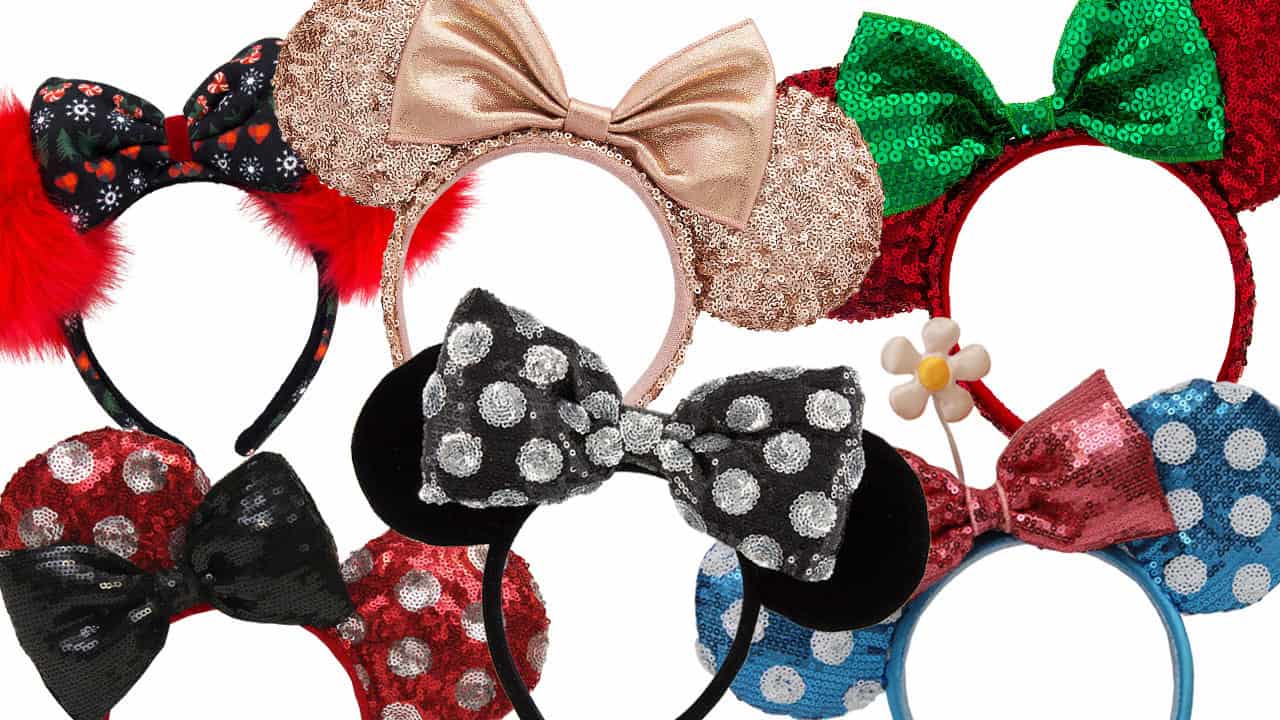 Disney has prefaced the announcement with news that more of the incredibly popular rose gold headbands will be available sometime in November.

In addition to all the new headbands, Disney in also releasing a line of interchangeable bows to accompany the many new headbands. These bows resemble a variety of Disney characters, as well as designs that are synonymous with some classic Disney films. The best part is that these bows are available now. 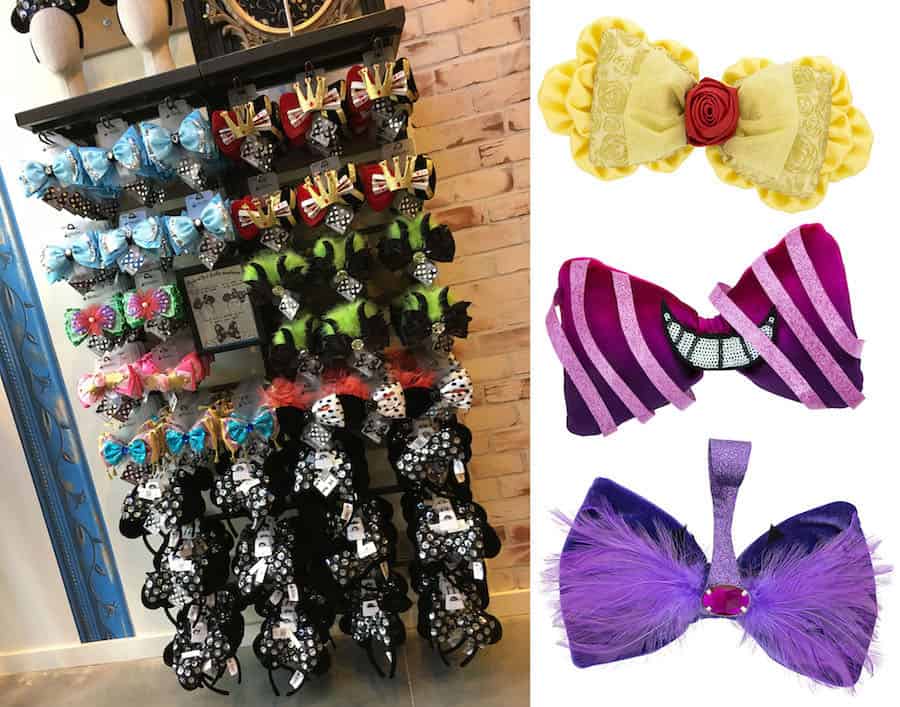 Disney has also released three holiday-themed headbands that we showed you earlier this week. Festive. 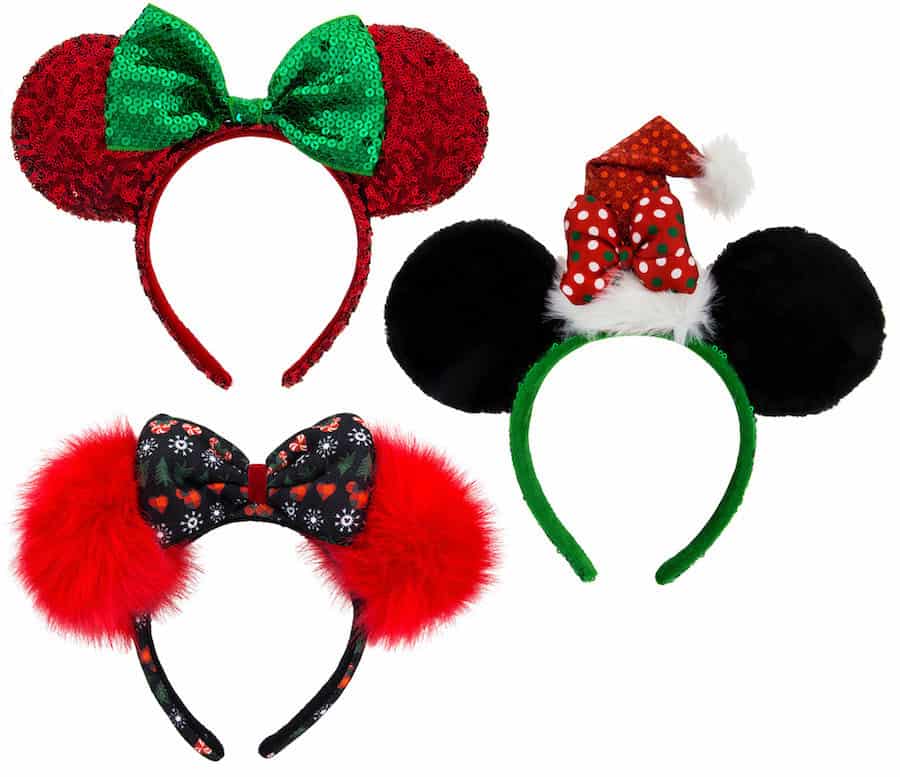 If headbands aren’t your thing, Disney also has a few new ear hats on the way. As of now, we only know that they are also being released this fall, so expect to see them all in the parks soon after Halloween. We actually spotted the baseball caps yesterday at Hollywood Studios. 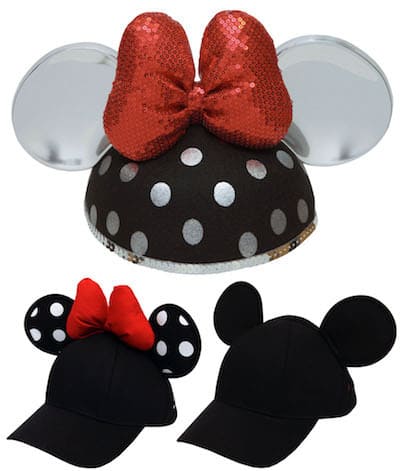 All of the new headwear will be available throughout Walt Disney World and Disneyland Resorts. Some of the headbands and hats will also be available on the Shop Disney Parks app and shopDisney.com.