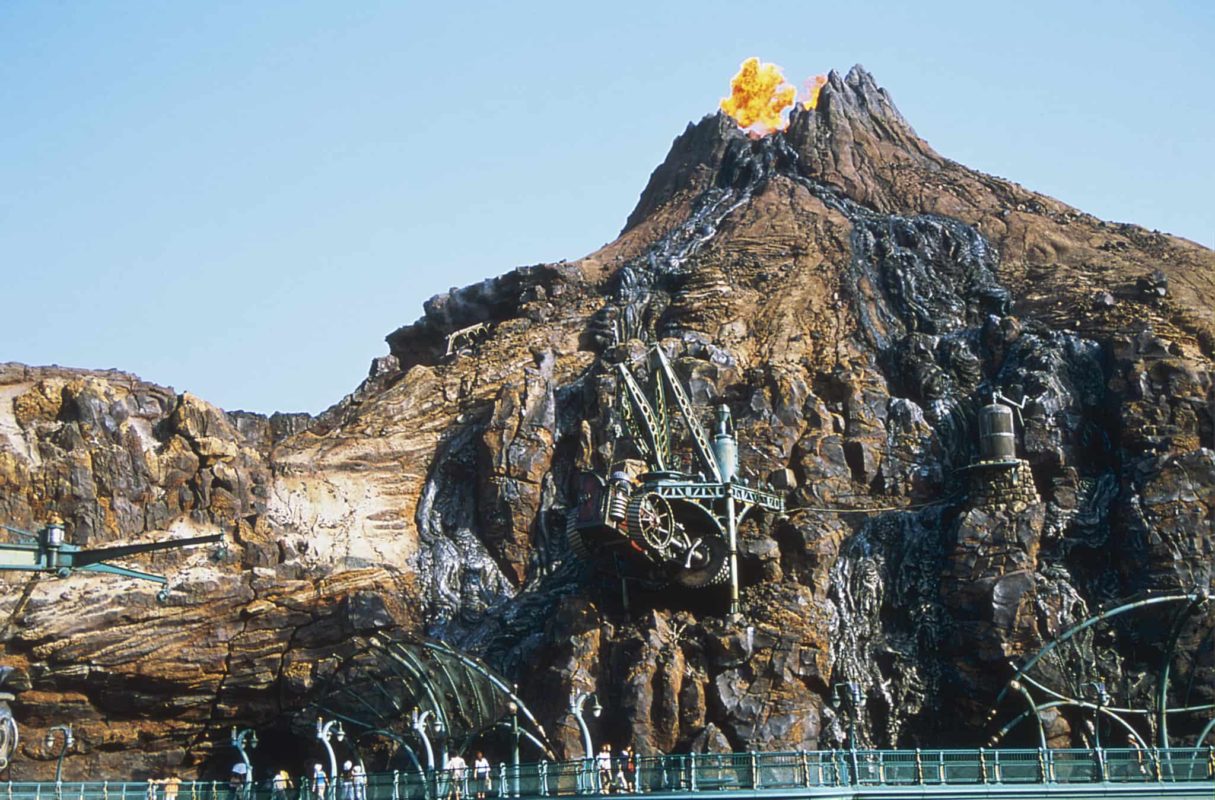 Kyodo News is reporting that the Oriental Land Company, the operator of Tokyo Disneyland and Tokyo DisneySea, is planning to spend roughly 300 billion yen ($2.7 billion) to expand the two existing theme parks, sources with knowledge of the matter said Wednesday. The company plans to start constructing the new areas that will expand the existing parks by 30% by 2025, one of the sources said. 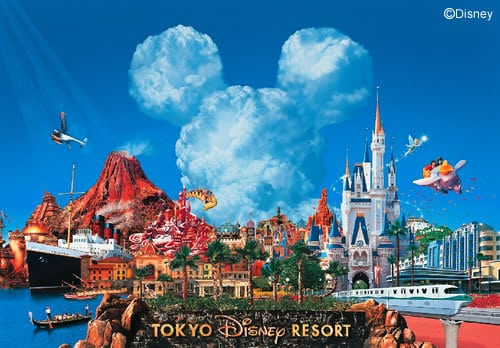 This expansion would come after the ongoing projects already announced, such as the Fantasyland expansion, Soarin’, and more.

To free up space, a parking lot adjacent to the parks within the sprawling Tokyo Disney Resort complex in Urayasu just outside of the capital will be turned into a multistory garage. The company is also looking to acquire additional land for these projects.

Oriental Land has entered negotiations on the new areas with Walt Disney Company, which licenses the rights to properties from Mickey Mouse to Star Wars, with the details to be ironed out by next May.

The investment, the company’s largest since pouring 340 billion yen into the 2001 opening of DisneySea, is aimed at attracting older people and visitors from abroad to boost ticket sales that have stagnated amid Japan’s falling birthrate and competition from rivals such as Osaka’s Universal Studios Japan (who has been quite successful with their clone of the Wizarding World of Harry Potter and has Super Nintendo World on the way) and other Disney parks in Shanghai and Hong Kong. The expansion will also serve to ease overcrowding at the two existing parks.

The new areas may carry a Japanese theme to appeal to foreign tourists, a source said. So… Disney Japan Adventure?

Next
VIDEO: The First Trailer For “Avengers: Infinity War” Is Here!