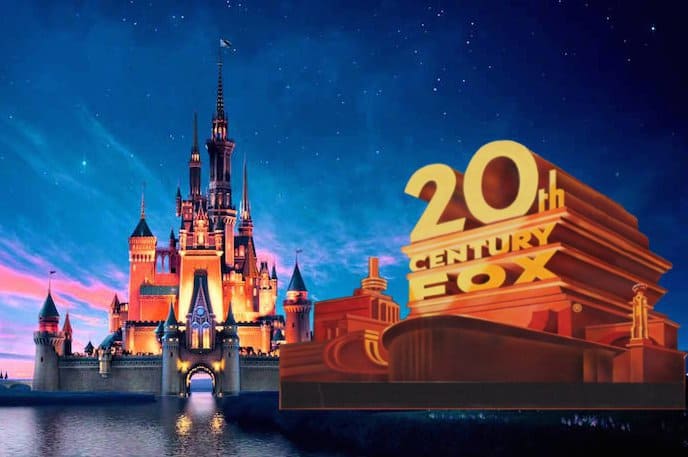 We recently reported that Fox had met with Disney looking to strike a deal that would have Disney potentially acquire Fox. Nothing official was announced by either side, but it sounded from various sources that both sides could not reach an agreement and any kind of deal was off.

It was kind of disappointing to hear that those talks broke down, but now according to Deadline, those talks have started up again and it sounds like it is possible that we may hear some good news very soon. It still sounds like if both parties come to an agreement, Disney would get the film and TV Studios, and Fox would still retain the sports and news properties.

FLEMING: I just want to start with a juicy rumor that is fast gaining steam in town today, that Disney is progressing speedily toward that rumored acquisition of Fox. The version I heard has the Murdoch clan keeping possession of sports and news properties, and the rest of TV and the film studio going to Disney. Radio silence right now from both studios, and given how Disney made the Marvel and Lucasfilm deals under the cone of silence, if this happens we’ll probably only know it when it’s announced.

I have provided a link to the article, but to be honest, the Deadline article mostly discusses how the recent sexual harassment charges could possibly affect the movies that both studios own and whether those involved should be stricken from the history of both, and other, companies.

It seems that most analysis feel that Disney’s acquisition of Fox would make sense and benefit both companies. Other major companies, such as Comcast and Verizon, have also shown interest in acquiring Fox. But I think it’s a good sign that Fox seemed to have reached out to Disney and that they are meeting again.

We will keep you up to date if any news breaks regarding Disney’s acquisition of Fox, but until then, we will be waiting for Disney or Fox, or even another company, makes an official announcement.