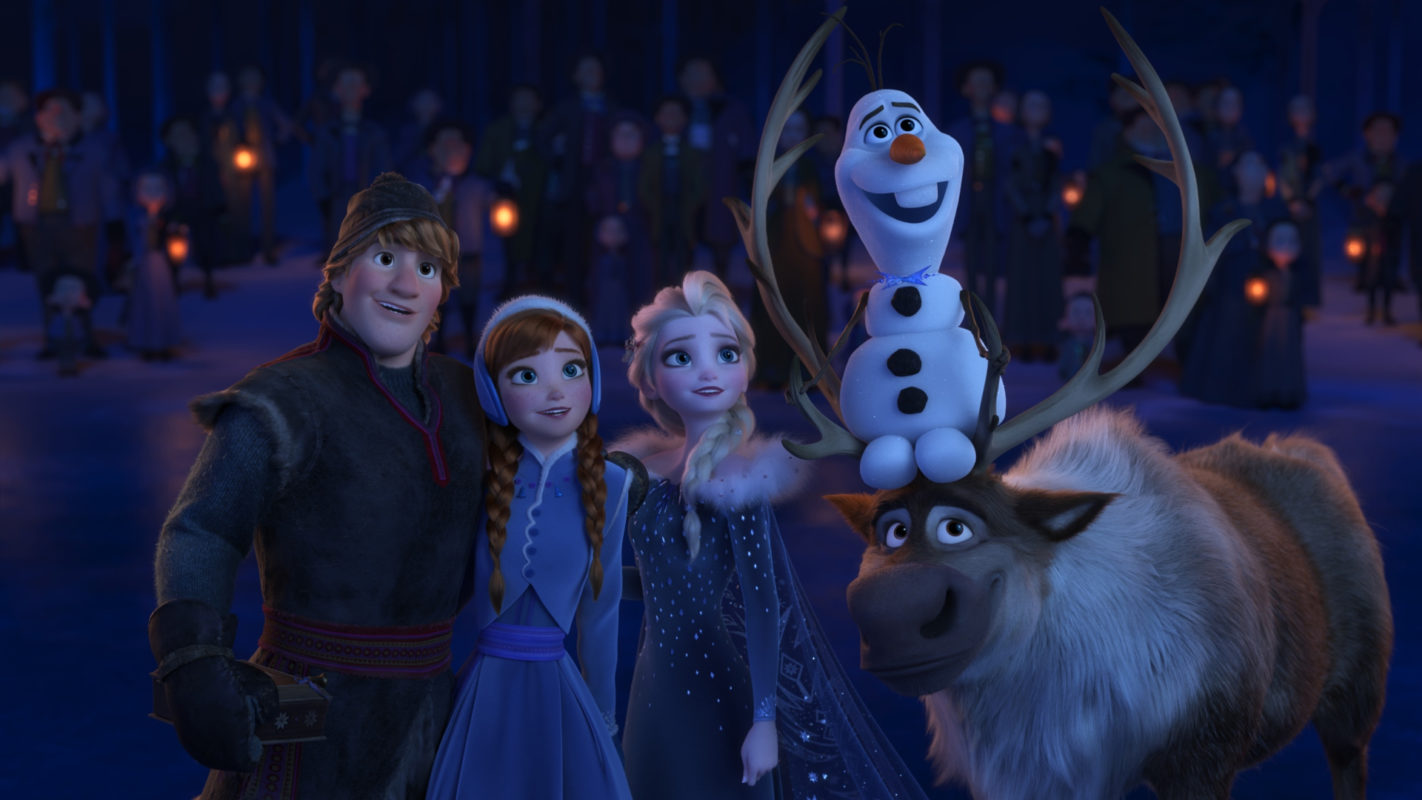 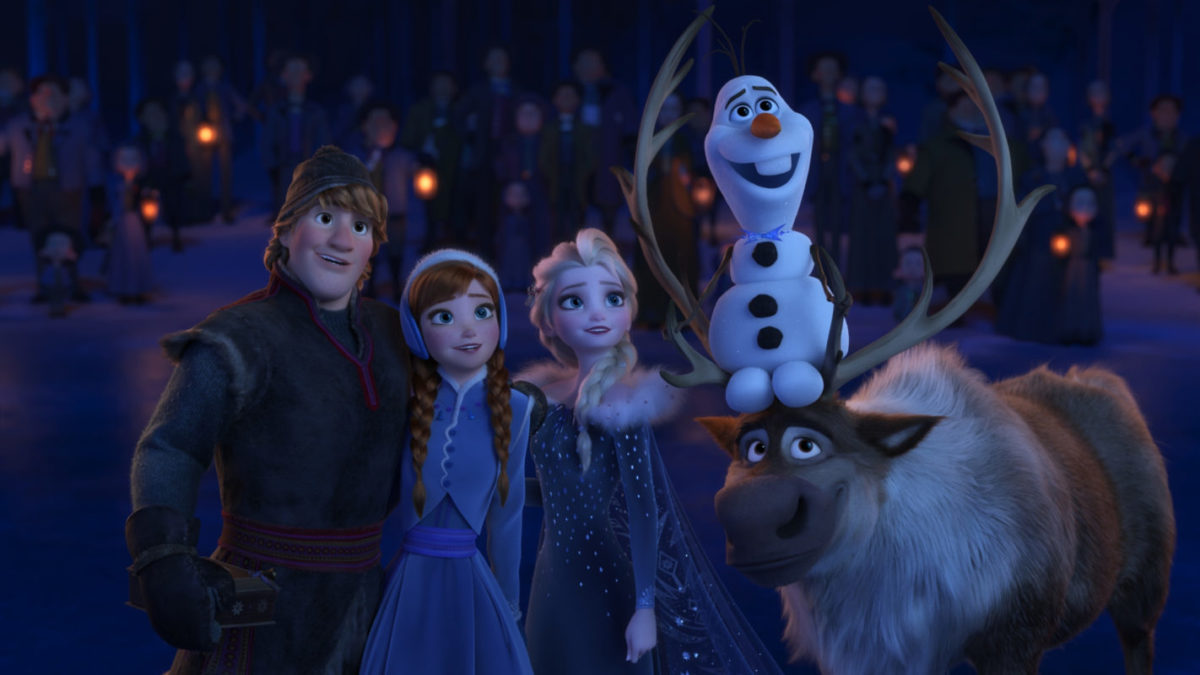 Just yesterday, “Olaf’s Frozen Adventure” was removed as the animated short before all theatrical showings of “Coco”. There had been rumors of complaints that the 22 minute length of the short was just too long for some that were there to just see the main feature, “Coco”. Disney’s official response was “Olaf’s Frozen Adventure” always meant to be a limited engagement in theaters and that there was no issue.

But there is some good news for Olaf fans.

“Olaf’s Frozen Adventure” is coming straight to your living room. The featurette is making its broadcast television debut Thursday, December 14 at 8 p.m. on ABC.

The special is a part of ABC’s “25 Days of Christmas” festivities.

Following the special, you can catch Disney Animation’s Emmy Award-winning holiday special “Prep & Landing” from 8:30 to 9:30 p.m. on ABC.

So what do you think? Did disgruntle audiences cause the demise of “Olaf’s Frozen Adventure” in theaters or did Disney always have plans to premier the animated short on the small screen as part of “ABC’s 25 Days Of Christmas”?

1 thought on ““Olaf’s Frozen Adventure” May Be Out Of Theaters Now, But Will Be On TV Next Week”