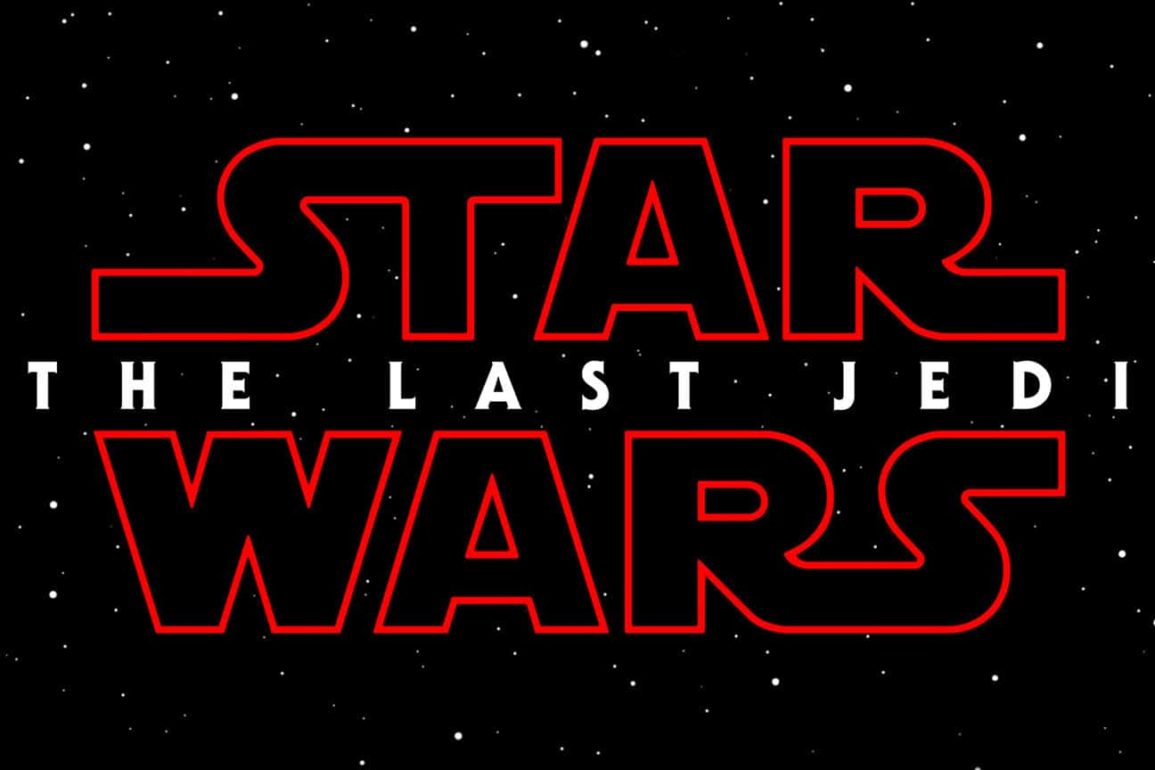 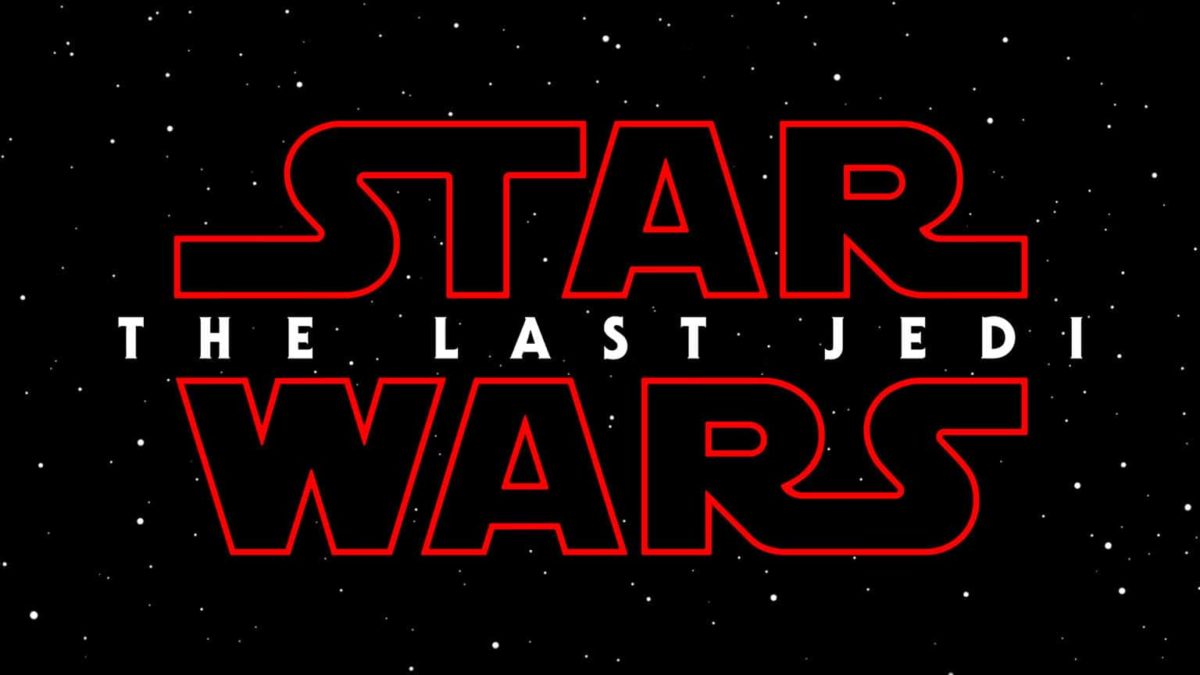 “Star Wars: The Last Jedi” took in $220 million domestically this weekend and had the second largest opening in box office history, only to be beaten by it’s predecessor, “Star Wars: The Force Awakens”.

“Truly in a class by themselves, the movies of the “Star Wars” franchise continue to re-write the history books as to what is possible in terms of box office performance,” said Paul Dergarabedian, senior media analyst at comScore.

“‘Star Wars: The Last Jedi’ posts the second biggest preview gross, the second best single day gross ever recorded and if that were not enough, the second biggest opening weekend ever in North America, joining the elusive $200 million club with a knockout of a movie that is proving to be both catnip to the critics and moviegoers alike over what has become the strongest moviegoing weekend of 2017,” he added.

Audiences surveyed by comScore’s PostTrak gave stellar marks to the tentpole with 66% calling it “excellent” and another 23% rating it “very good.” A total of 79% said they would “definitely recommend” the movie.

Domestic tracking for “Star Wars: The Last Jedi” has remained in the $200 million range since Nov. 22, when first estimates emerged. “Star Wars: The Force Awakens” wound up its domestic run with a record-setting $936.7 million and $2.07 billion worldwide. “Rogue One” went on to gross $532.2 million by the end of its domestic run and $1.03 billion worldwide.