Every year, Disney’s Animal Kingdom celebrates Earth Day and the park’s anniversary with Party for the Planet, a few-day long celebration where guests could find extra opportunities to explore the natural wonders of Disney’s Animal Kingdom park, thanks to a variety of enhanced park offerings, including interactive activities, entertainment, enhanced animal encounters, commemorative photo options and merchandise. 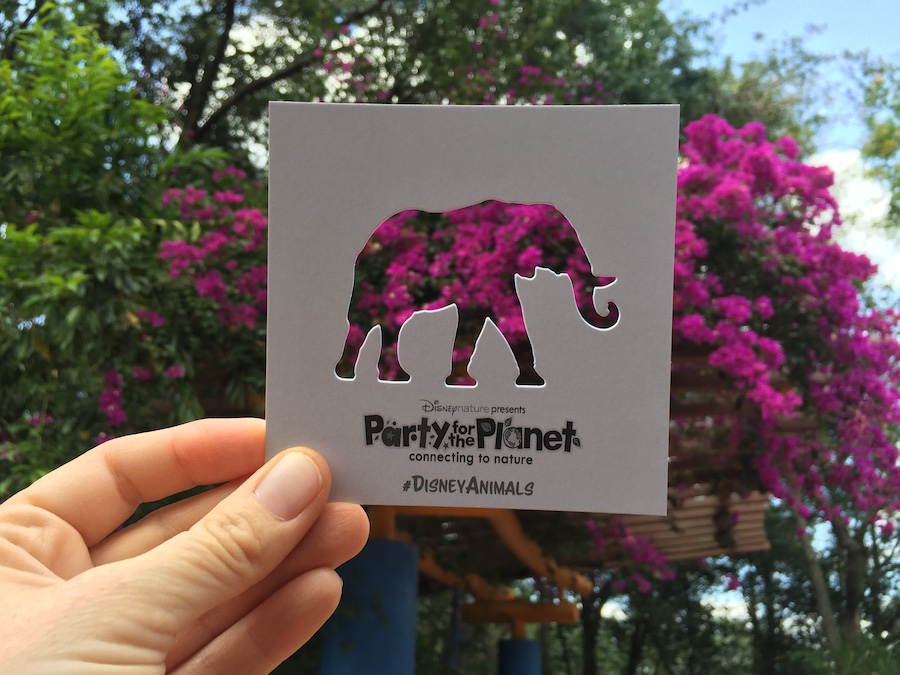 In 2018, Disney will greatly expand this event in both number of days it is offered and in the overall number of experiences for guests.

Events getting added to the lineup this year include:

The event will still begin on April 22nd, 2018, but will last much longer than in previous years. No official dates have been announced yet, but Disney is expected to announce the expanded Party for the Planet this week.

Previous
The Past, Present, and Uncertain Future of the Walt Disney World Monorail System