Act 1: Reach For The Stars

A great British band that combines live playing with sound and film documentary, reminds us who got to space first.

Dancing In The Moonlight

The original version of the song was released by the Franco-American One-Hit-Wonders: King Harvest. Where were you in ’72?

This service should be available any minute!

These are the Future People! 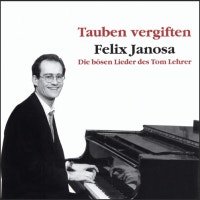 Some international suspicion lingered about Von Braun and his cohorts. And you have to admit, nothing is funnier than a Tom Lehrer song in German.

Yesterday’s Tomorrow is a valentine to an era of optimism, relaxed lifestyle, and innovative design; a large-format book, illustrated with rarely seen art and photography of the mid-20th century reflecting the unique style that Walt Disney and his artists contributed to the era. 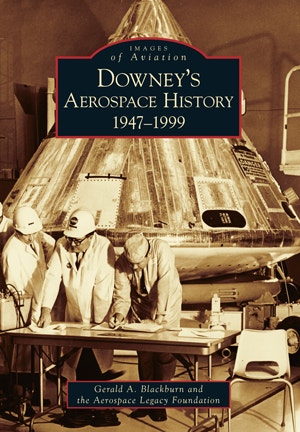 Q: Who built the Moon Rockets?

A: An unlikely conglomeration of scientists, electricians, aircraft fabricators, and former So. Cal gearheads who had worshiped at the Sunday night altar of Disney’s Man In Space shows

We called Rocket Ship builder, Former President of the Aerospace Legacy Foundation, and author, Gerald Blackburn for a confirmation. 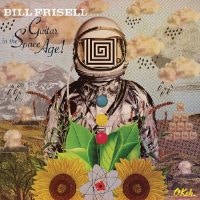 Act 3: Your Flight To The Moon Is Ready To Depart (You’re Welcome)

Flight To The Moon (Pre-Show/Mission Control) 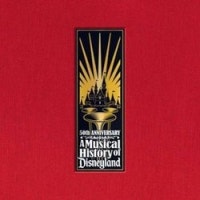 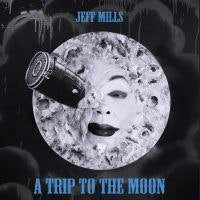 As inconceivable as it seems, most early Disneyland attractions did not employ musical scores. We at the Radio Free Disneyland Labs have taken up the task of adding fitting scores from many of today’s cinematic musical titans to our forensic examinations of these extinct attractions beginning with this Park classic. Please keep your hand and arms inside the music.

The score for both parts of our tribute and re-imagining of the Flight To The Moon attraction (1967) was composed by Jeff Mills. Mills has composed new scores to classic sci-fi films in the past, but he goes to the source of the river here in his interpretation of Georges Melies’ film, A Trip To The Moon. Mills, a Detroit legend, employes his usual musical dialects in the film score. Ambient and futurist Detroit techno – while also offering nods towards Chicago acid, experimental noise, and neo-classical, with notes of flowers, chocolate and coffee.

We are happy to be able to use his work to provide this classic Disneyland Attraction with a fitting soundtrack. 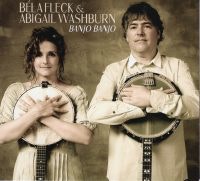 A white knuckle prelude to launch, with all of the tension and precision of a liftoff? Or, a banjo duet cover of a classic Hair-Band cut. Either way, this should give you time to strap in for the ride.

The Feeling of Being Watched

That World Of Motion pic is awesome DeeJay! One a the few perks of being old is that I was at Epcot during the brief window of time that you would be in Future World all day, believe it or not. Wonders of Life, Universe of Energy, World of Motion, the real Imagination, Horizons, Captain EO and the Seas had a cool people mover that went under their massive aquarium. These would ALL be operating at the same time on the same day. Soarin’ and Test Track are amazing but who could compete with that line up?

That is actually the Herb Ryman rendering of Disneyland’s 1967 Tomorrowland. I agree about the age thing. I’m not sure that anything will ever be as exciting as the opening of this area. It was full of special pixie dust directly from the Ol’ Mousetro. Thanks for listening to Radio Free Disneyland @ WDWNT.