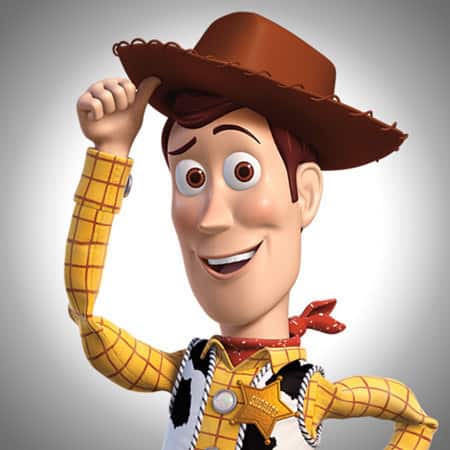 The Oscar-nominated animator and voice actor, Bud Luckey, has passed away at the age of 83.

Luckey designed one of the most beloved characters in Disney culture, Sheriff Woody, from the Toy Story films, also designing characters for Cars, Monsters Inc., and A Bug’s Life. As well as animation, Luckey flourished in voice acting and had roles in The Incredibles as Agent Rick Decker, Toy Story 3 as Chuckles the Clown, and 2011’s Winnie the Pooh as Eeyore.

Nominated in 2004 for an Oscar for his short story Boundin‘, which he co-wrote, composed, and narrated, Luckey was very loved throughout the Pixar community. “Bud Luckey is one of the true unsung heroes of animation,” Pixar and Disney animation chief John Lasseter once said. “Bud helped design most of the films we’ve made from Toy Story [in 1995] onward. He was the fifth animator hired here at Pixar.” He retired from animation in 2008, but continued voice work until 2014.

He died from an extended illness Saturday, his son, Andy Luckey, told The Hollywood Reporter.  In a statement posted on Facebook, he also wrote, “He loved his work but got even greater satisfaction from seeing others enjoy it. He’ll be deeply missed by his friends, family and colleagues to whom he was just ‘Bud,’” his son continued, “His kind and easy going demeanor led his PIXAR colleagues to dub him ‘Bud Low-Key.’”

John Lasseter credited Luckey with designing the famous cowboy, Sheriff Woody. Luckey came up with 200 designs until he settled on the cowboy look of the character, eventually voiced by Tom Hanks. His early concept drawings had Woody as a ventriloquist dummy. “I thought a cowboy would be more interesting, working with a spaceman,” he said.