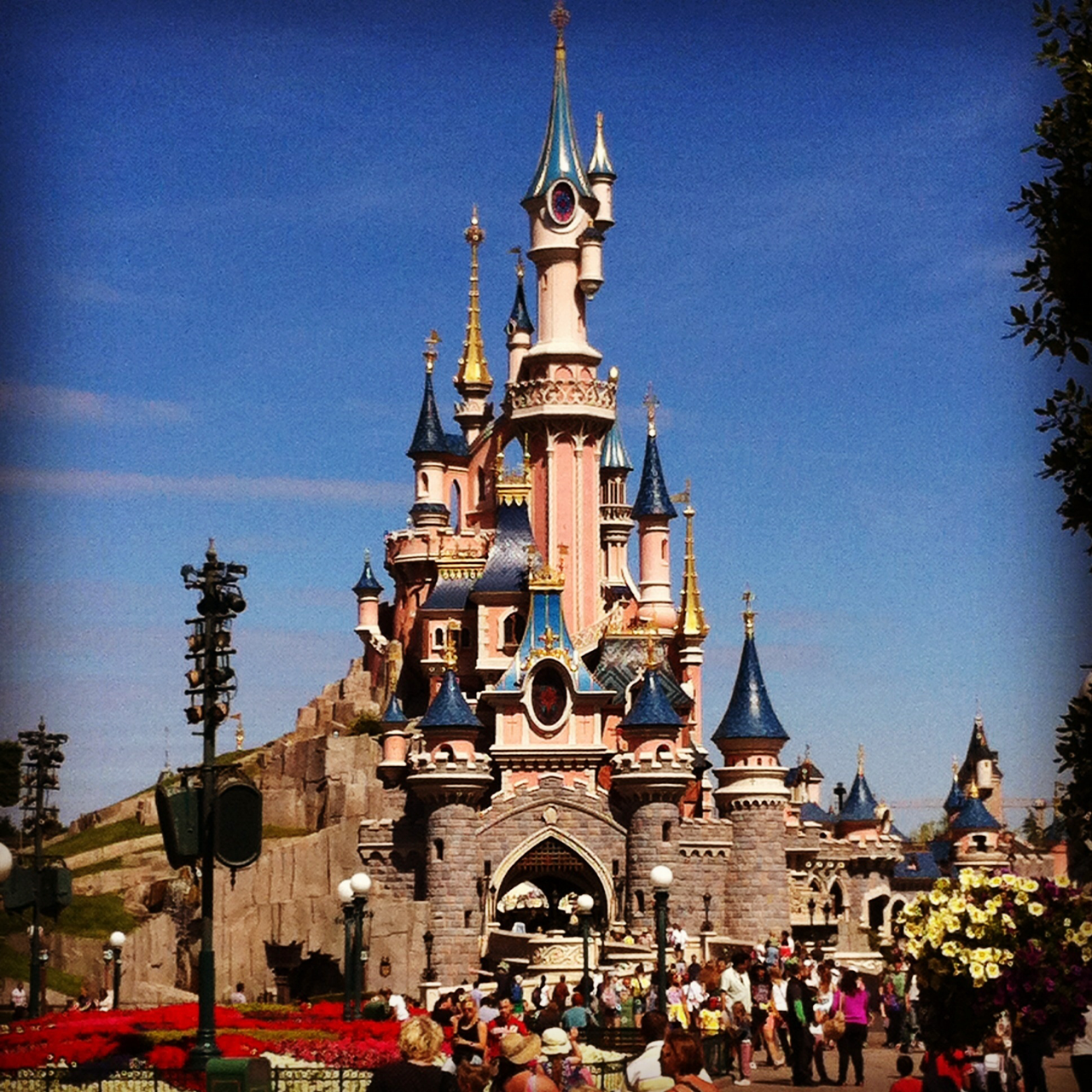 What Attractions Might the 10-Year Plan Bring to Disneyland Paris?

Back in June 2017, it was announced that the Walt Disney Company had fully bought out the previously franchised Disneyland Paris Resort, and in November of the same year, news came of the planned €2.1 billion ($2.6 billion) investment into the Disneyland Paris property in its 10-year forecast for the park. In this forecast, it was announced that there were plans for renovations of two of the resorts hotels; The Hotel New York, which will be transformed into a Marvel inspired hotel, and the Disneyland Hotel, the iconic 496-room luxury hotel that sits above the gates to the original Disneyland Paris park. The most encouraging part of the forecast, however, was the news of plans for a major new attraction to be arriving within one of the parks by 2024. However, with no specification on where the attraction would be placed, and what type of attraction this would be, several options from the Imagineering team at Disneyland Paris could become reality.

The most likely change the resort will see will be the continuation in the trend of reimagining popular rides with the various Marvel intellectual properties. As the Paris version of Tower of Terror and the Disney’s California Adventure version were direct replicas of one another, and following the success of the re-theming of its Californian counterpart, it is very likely we will see Guardians of the Galaxy Mission: BREAKOUT coming to the Walt Disney Studios Park at some point in the future. This was hinted at within the forecast itself, with Disney stating that there would be the addition of “Marvel-themed A&E at the Walt Disney Studios Park”. However, with the former Cinémagique show becoming an action-packed Marvel show and the now-announced retime of Rock ‘N” Roller Coaster, the promise of a Marvel themed attraction or entertainment could be fulfilled, leaving other options for additional, completely new MARVEL attractions down the road.

Among the original plans for the Disneyland Park was a dinner show based on Beauty and the Beast. Why this was never built is unknown, but with the success of the 2017 live action remake, the inclusion of the Be Our Guest dining experience and the Enchanted Tales with Belle attraction within the Fantasyland Expansion at the Magic Kingdom, and with the construction at Tokyo Disneyland of a new Beauty and the Beast themed land to be completed in 2020, it’s clear that demand is still high, and Disney isn’t afraid to use this property within its parks. However, it’s unlikely that a new land will be introduced to the park at this stage, as with so much needing done to improve the quality of the park within the ten-year forecast, the €2.1 billion budget can only stretch so far.

With the opening of this ride at both California Adventure and the Magic Kingdom, it could be possible that we could see the addition of this ride to the Fantasyland area of the park. The fairy-tale is ingrained deep within European culture, with the author of the original story hailing from Denmark. Disneyland Paris already boasts 8 dark ride attractions, with one of the park’s most popular rides, Peter Pan’s Flight, suggesting another dark ride would certainly be a hit. The mix of the popularity of the ride, and the awareness of this story from the average European guest, would result in a perfect addition the park.

A 1.7-acre piece of land has been left empty since 1995 behind the Indiana Jones and the Temple of Peril rollercoaster within Adventureland. It was rumoured to be left for an Indiana Jones themed ride like the one found at Disneyland in Anaheim and Tokyo DisneySea, which would have been built to boost park attendance a few years after the park’s opening. However, with poor attendance from the beginning, it is likely this idea was scrapped early on. With the next installment of the franchise set to be released in July 2020, and with the park attendance on the rise, it is possible this investment could see a return of plans for this well received ride.

Another original plan for the park was a replica of the Matterhorn Mountain ride from Disneyland, to be placed behind the Fantasyland Station. There is apparently a still existing tunnel underneath the station, which would have facilitated guest flow from two sections of the park towards the mountain. With the real estate still empty behind the station, and the infrastructure still partially in place, it could be possible that the park will see another mountain being added. However, with the real Matterhorn Glacier existing in the neighbouring country of Switzerland, guests wouldn’t have to travel too far to see the real deal, so perhaps another theme would be adopted to create a more appropriate attraction for the mainly European guest base.

The ten-year forecast brings hope for the park, and any renovations the parks receive will be undoubtedly for the best. All that is certain is the fact that this couldn’t have come at a better time, and the hopes of European Disney fans for significant improvement to the parks are undoubtedly going to be met.

What changes would you like to see brought to the park? Leave a comment below with your ideas!