Disney is in the early stages of planning a new dessert party for Walt Disney World, one with preferred viewing of Rivers of Light at Disney’s Animal Kingdom. 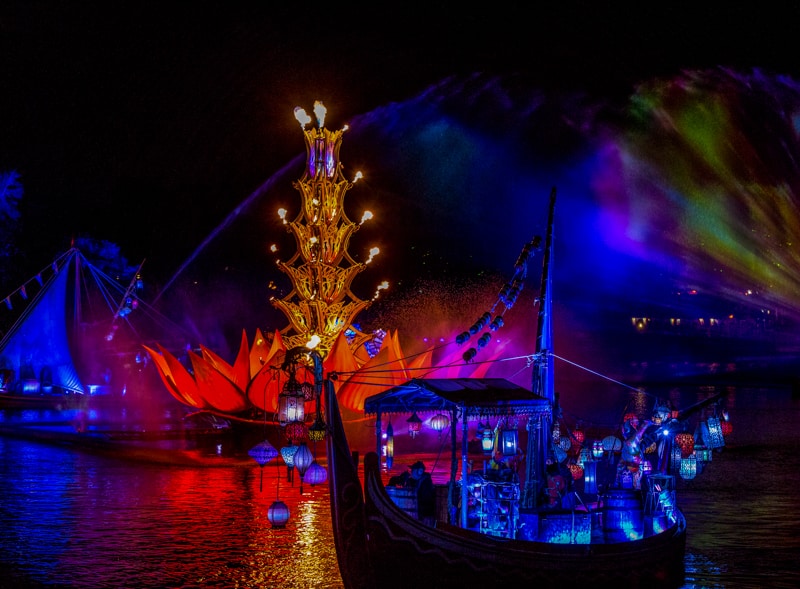 Set to begin in early August, the party would have a 9:15pm seating and include small bites, desserts, alcoholic and non-alcoholic beverages, much like the Frozen Ever After and Star Wars dessert parties at Epcot and Disney’s Hollywood Studios respectively.

As of right now, the event would be priced at $79 for adults, $45 for kids. Should it gain approval, we will update you with further information.