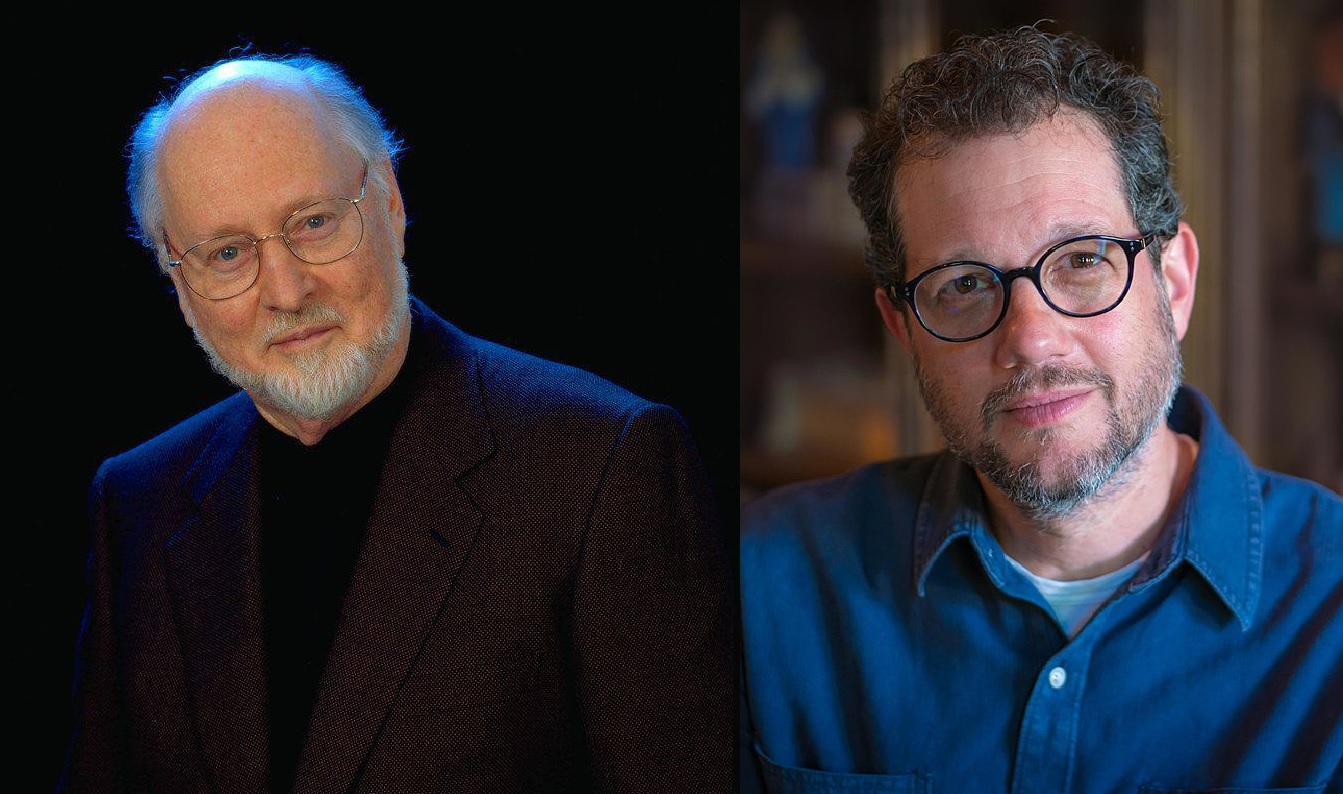 From “Cantina Band” to “The Imperial March” to that iconic main title music, it’s impossible to imagine the world of Star Wars and not think of John Williams’ scores. Thankfully, a recent rumor suggests that Williams will be composing original music for Star Wars: Galaxy’s Edge, and he won’t be alone. Supposedly, Michael Giacchino, who composed the score for Rogue One: A Star Wars Story, will be composing for the new land at Disneyland and Disney’s Hollywood Studios as well. The rumor, first seen at MakingStarWars.net, claims that Williams and Giacchino will be composing scores for “rides, attractions, and other types of source music.”

This isn’t the first time the two have collaborated on a Star Wars attraction. Star Tours – The Adventures Continue uses source music from Williams’ scores from across his work on the film series, while Giacchino composed new arrangements of classic Star Wars themes for the ride’s pre-show videos. Richard Bellis previously arranged Williams’ scores for the original Star Tours attraction. Star Wars: Galaxy’s Edge is scheduled to open next summer in Disneyland, and late fall of 2019 at Disney’s Hollywood Studios.

Next
Pregnant at Walt Disney World: Surviving My First Trimester