Square Enix has released an extended trailer for Kingdom Hearts III, as well as a first look at the game’s box art.

The new trailer shows more of San Fransokyo, the world from Big Hero 6. Additionally, there’s tons of new gameplay footage, story details, and even a glimpse of a possible selfie photo mode. Don’t forget to hit that closed captions option if you’re not fluent in Japanese.

The game’s official key art has also been revealed, which you can see right here. 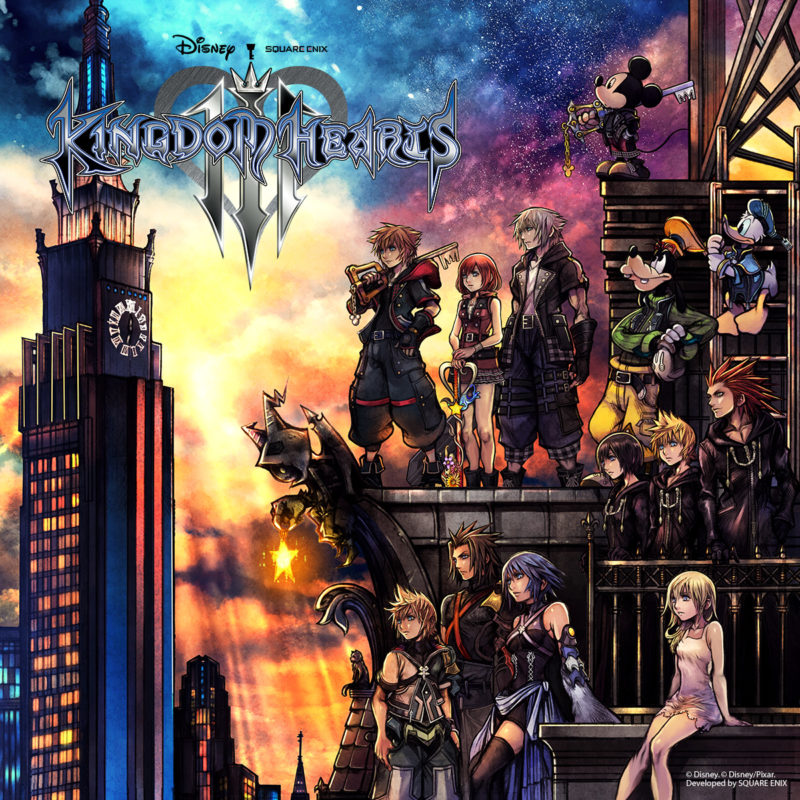 The artwork looks stunning on its own, but check this out. 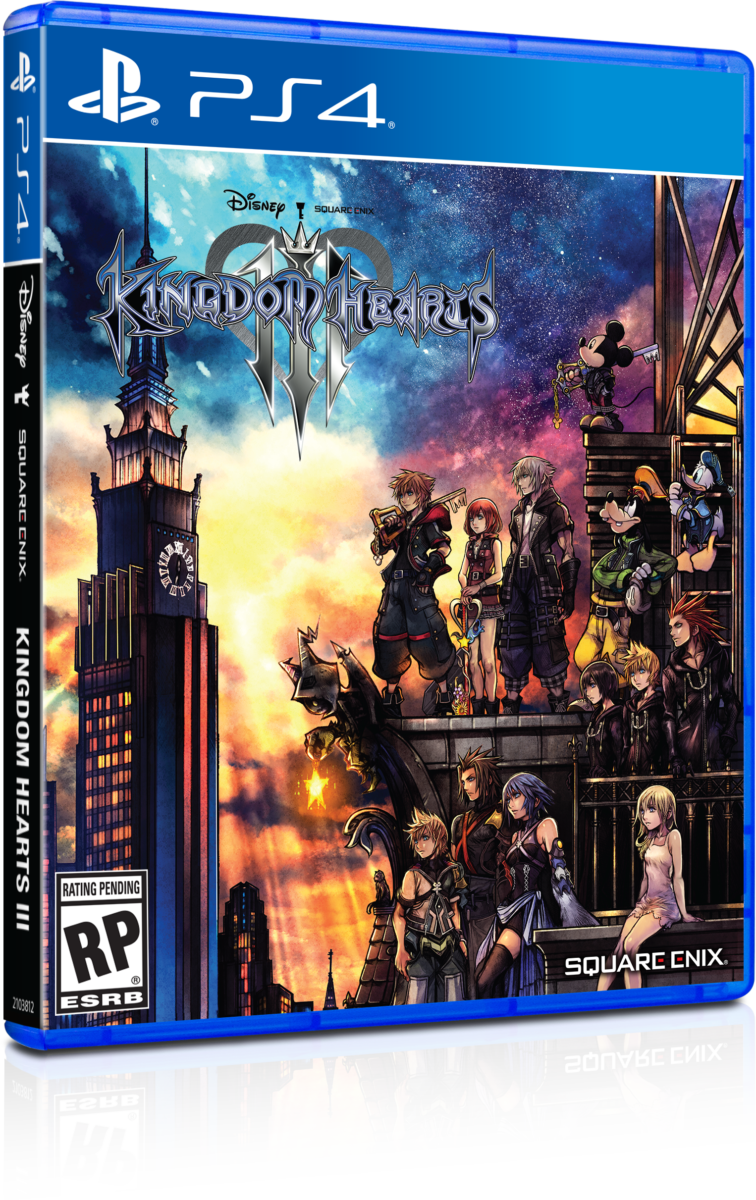 Your eyes do not deceive you, this is the actual box art for the finished product. Crazy to think that the release date for Kingdom Hearts III is so immanent.

If you’re too excited and want to throw your money at Square Enix now, pre-orders for both the standard game and deluxe edition are now available online here.

Can’t get enough Kingdom Hearts? Don’t forget to check out Kingdom Hearts: VR Experience, coming to PlayStation VR! Kingdom Hearts III is just a few months away, as it releases on January 29, 2019 for PS4 and Xbox One.