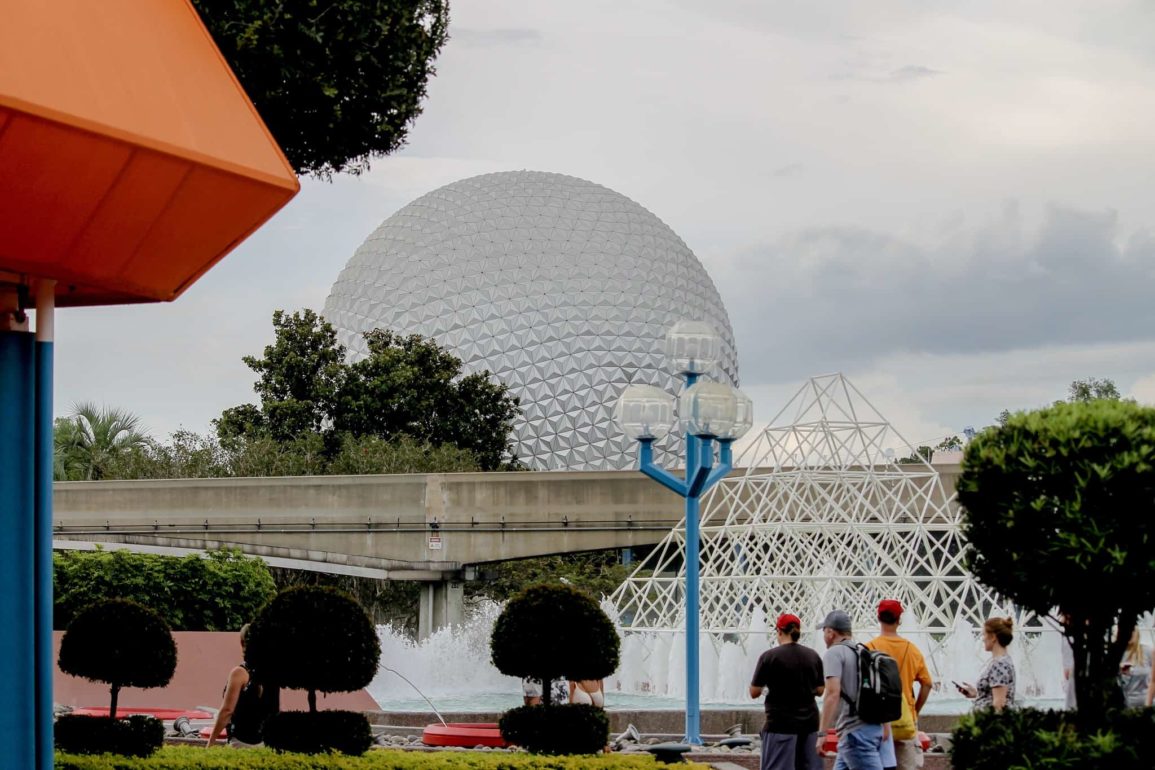 A woman has been charged with child abuse after authorities said she dragged her child by an harness inside an Epcot bathroom on Tuesday.

Orlando news station WKMG reported that a park guest called 911 to report that Sara Villar, 34, was yelling and dragging the child, causing the crying child to hit his or her head on the bathroom floor.

Deputies with the Orange County Sheriff’s Office said when Villar was questioned, she said, “I just want to leave the park” and became combative.

Authorities said she turned the stroller she was pushing “in an aggressive manner,” which caused the child inside to fall out.

When efforts to get the woman to calm down were unsuccessful, she was taken to a patrol car, which she head-butted, leaving a large dent.

Villar was charged with child abuse and criminal mischief.

This is the second time in recent days that the Orange County Sheriff’s Office has responded to an incident on Disney property.

Last week, a woman told a cast member at Disney’s Animal Kingdom Lodge that an unknown woman walked up to her and handed her an abandoned baby.

In a surprising twist, authorities later discovered the woman who claimed she had been handed the newborn baby was actually the child’s mother.