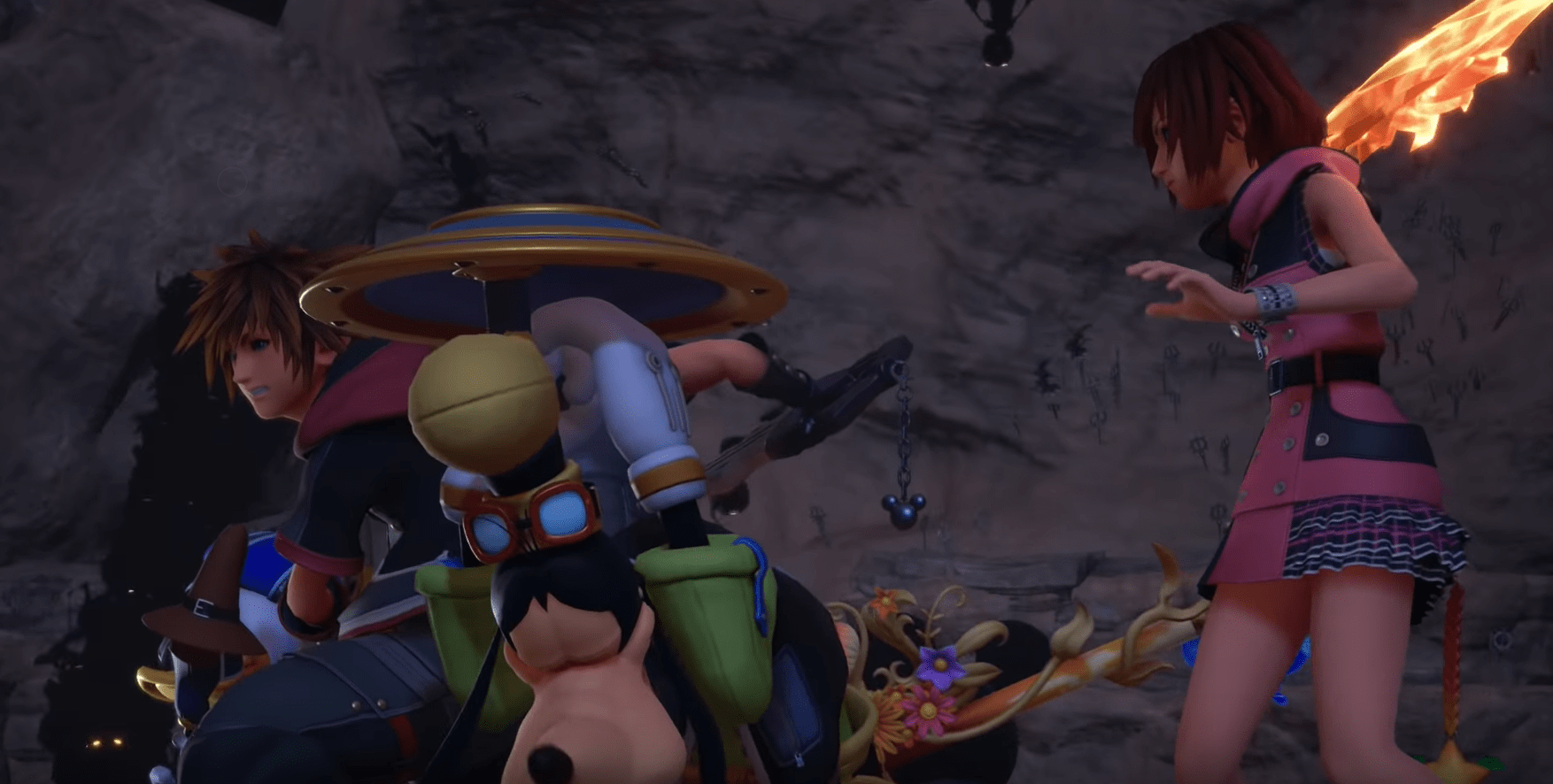 With just a few more weeks to go before the release of Kingdom Hearts III, it’s easy to feel like we’ve seen a ton of the game already. However, Square Enix wants to contest that statement, because the latest trailer is four minutes of jam-packed footage, most of which is entirely new.

The first half of the trailer shows a bunch of new gameplay from the various worlds we’ve seen so far, including Big Hero 6, Frozen, Tangled, Toy Story, Pirates of the Caribbean, and more.

About a minute into the trailer, Riku is shown, confirming his return to the series. This surprise will surely please fans of the series, while also adding some additional variety to the game (not that Kingdom Hearts lacks variety).

The latter half of the trailer reveals more story details, and ends on quite a suspenseful note, making the remaining wait until its release all the more unbearable.

There’s great news if you happen to be at Walt Disney World, as Disney Springs is hosting a Kingdom Hearts III pop-up demo experience until January 31. This means you can play the game before it even comes out, so if you’re a Kingdom Hearts fan and you’re in the area, this is a must. Check out our photo tour through the pop-up, which we got to experience recently.