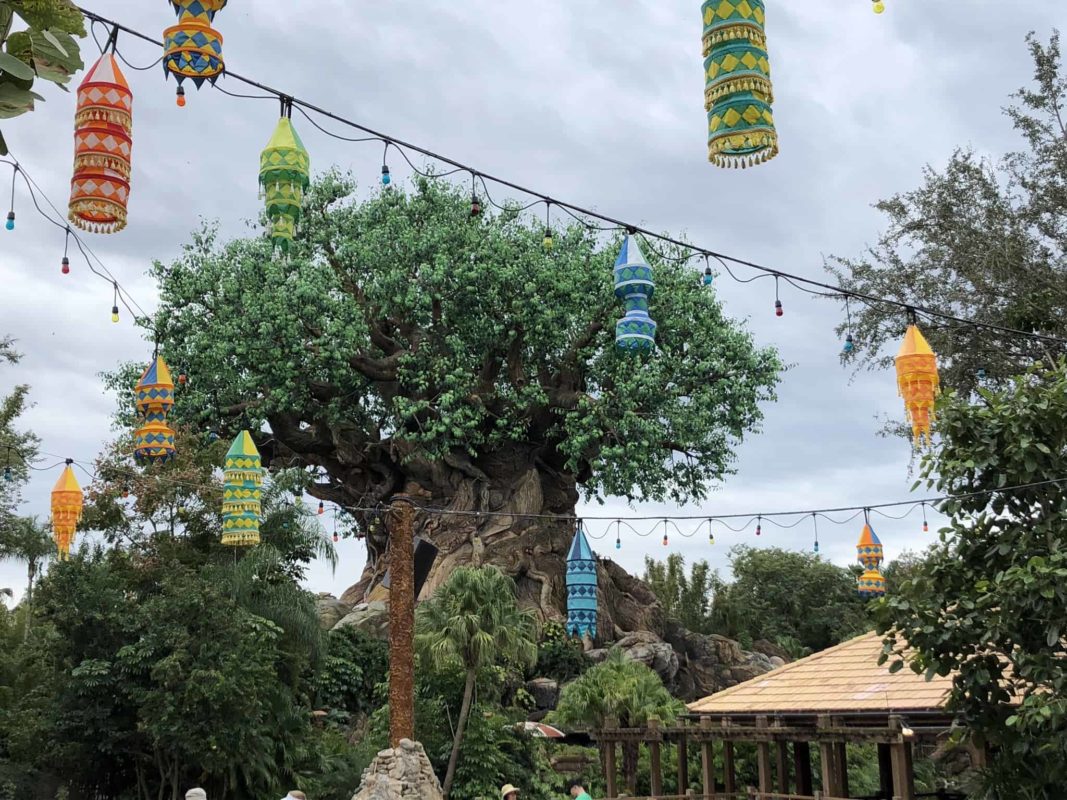 There is not a whole lot new going on in Animal Kingdom, but let’s take a look around anyway. 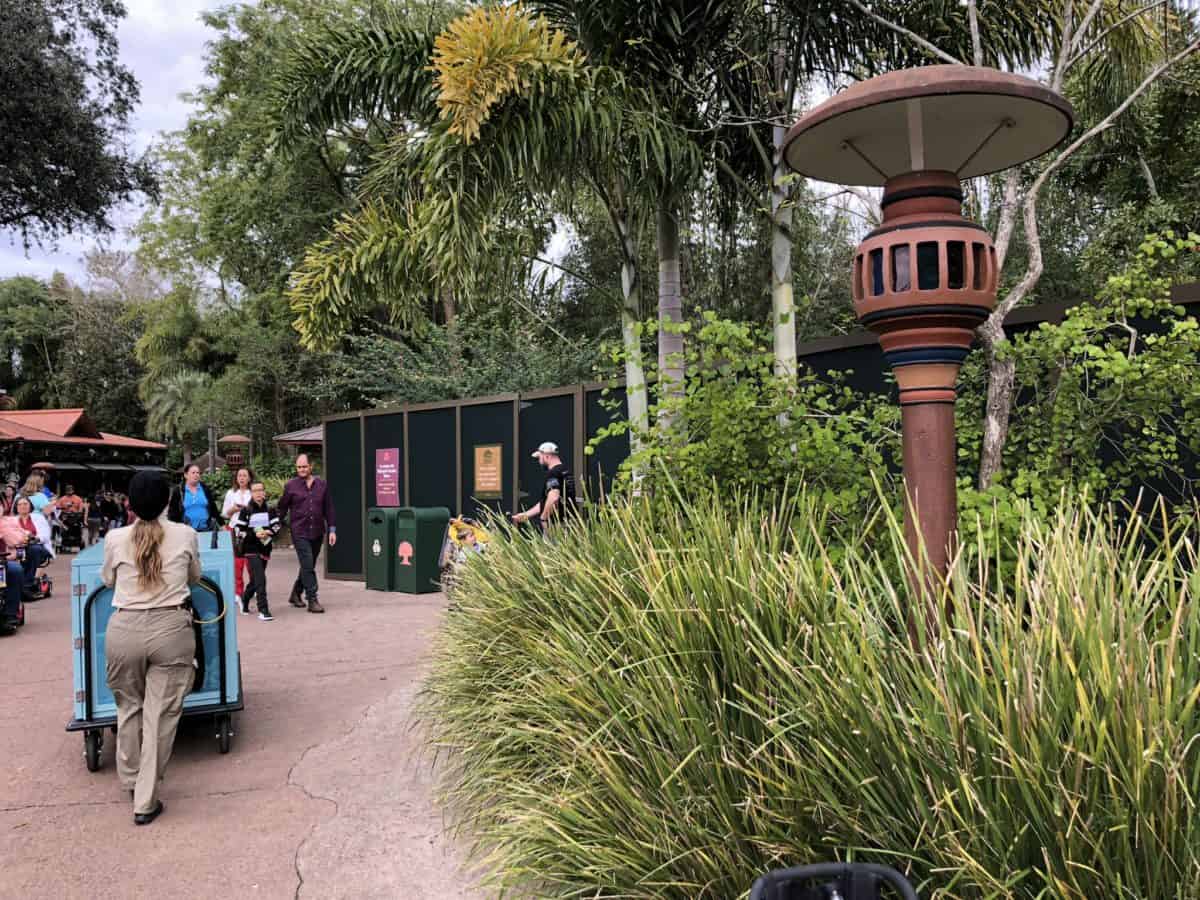 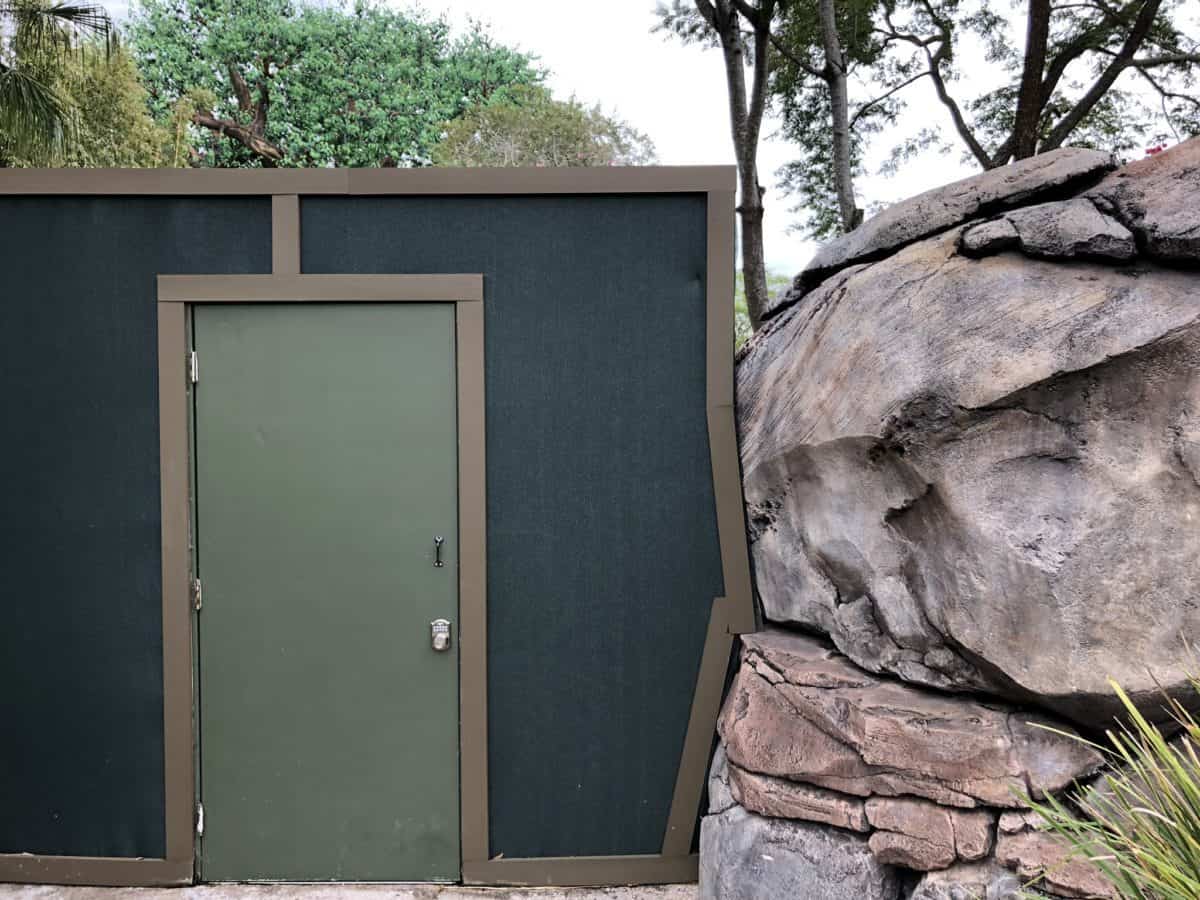 Walls are still up around the otter habitat. Hopefully it will be back open sooner rather than later. I miss those little guys. 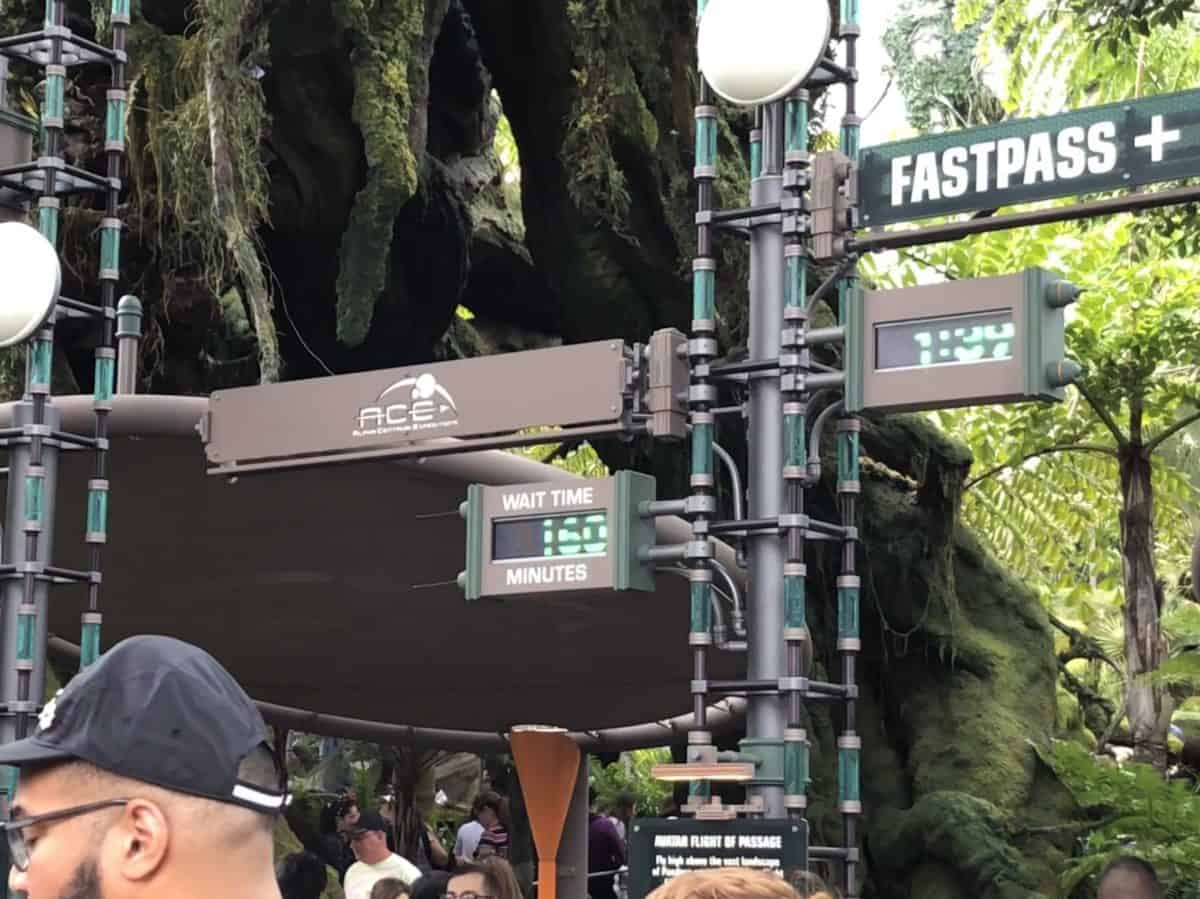 It’s definitely a week until Christmas in Pandora. With a 160 minute wait for Flight of Passage, the entire extended queue was in use. 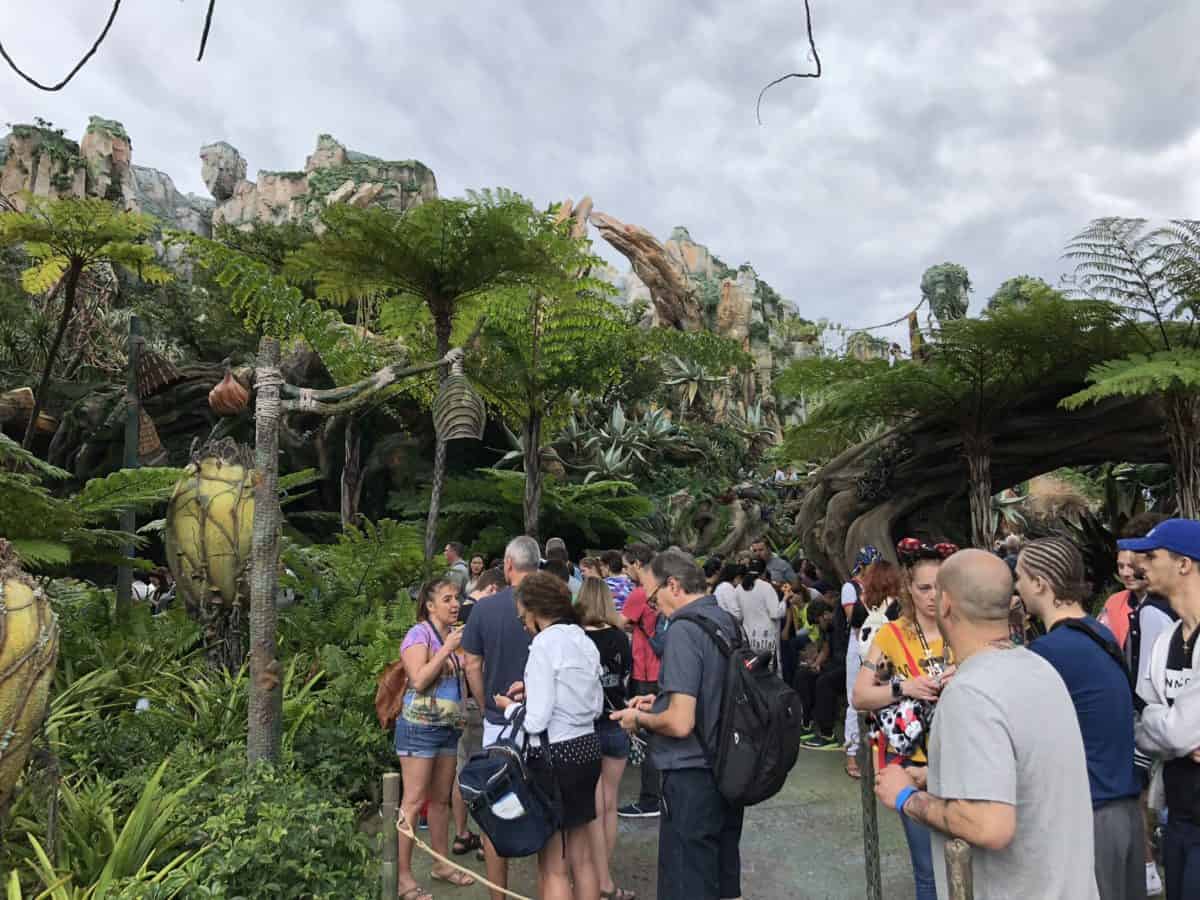 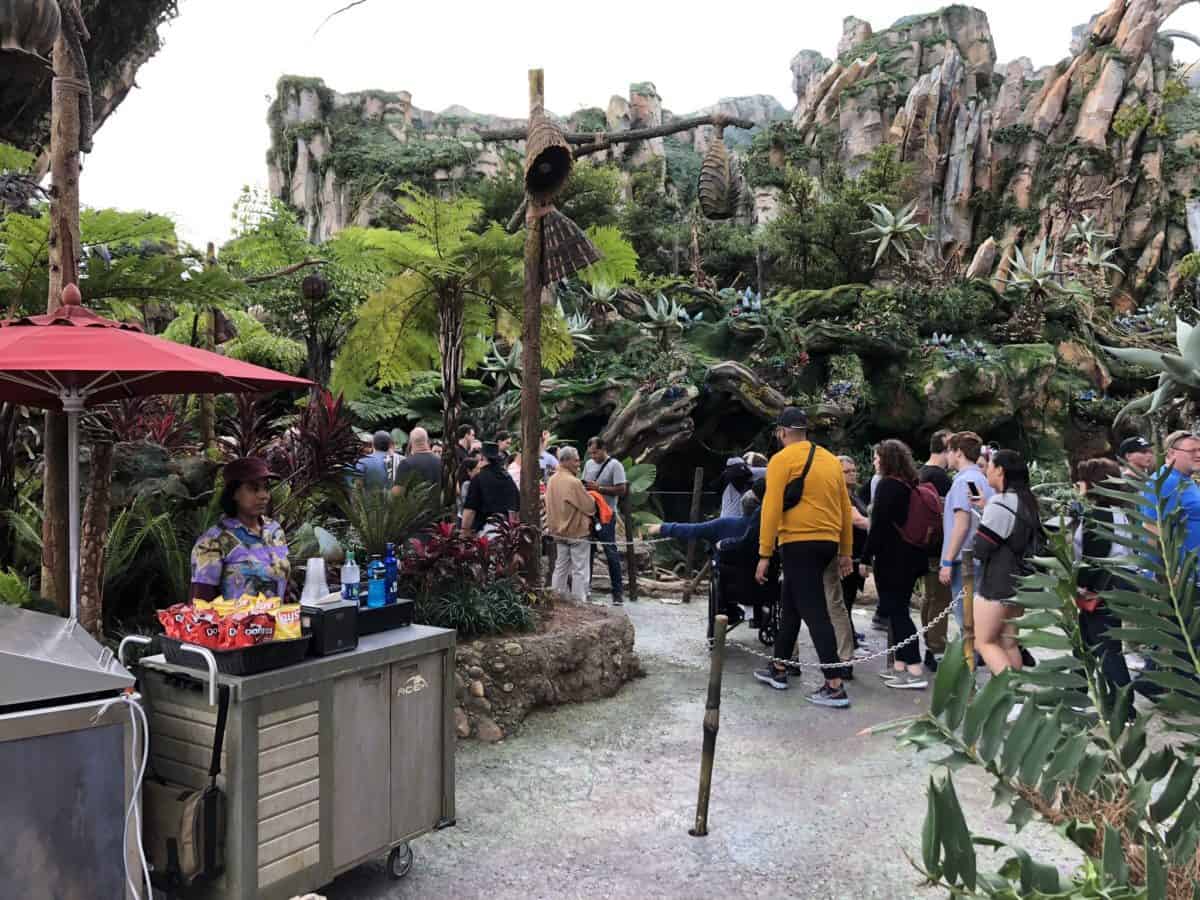 You know it’s a long line when they set up a foot cart inside the queue. 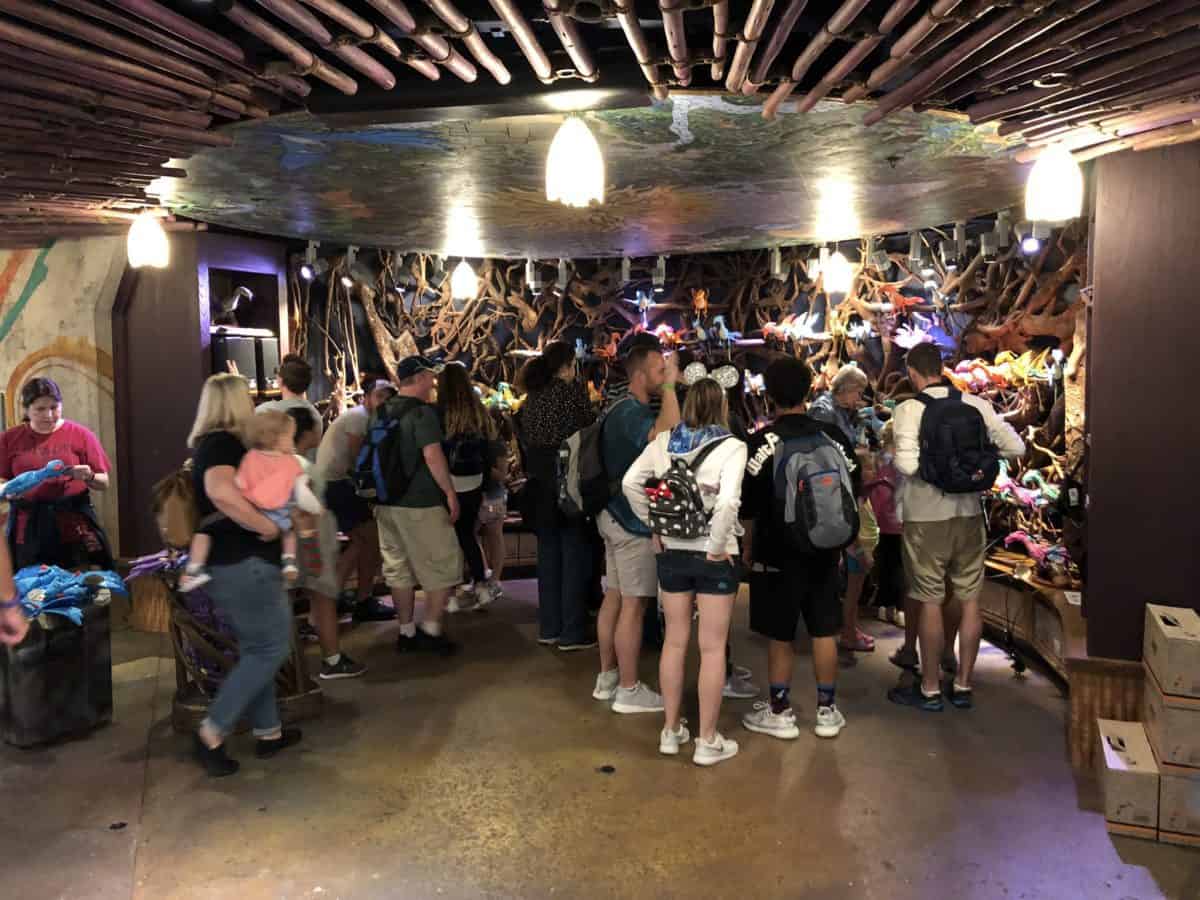 Over in Windertraders, it’s busy but not as bad as it has been. They opened up the floor plan a bit last month, and it really helps. They also took the queue barriers away from where you adopt your banshee. I don’t know if that has something to do with a lack of demand, or if it’s just because you can buy banshees in several places throughout the park now. 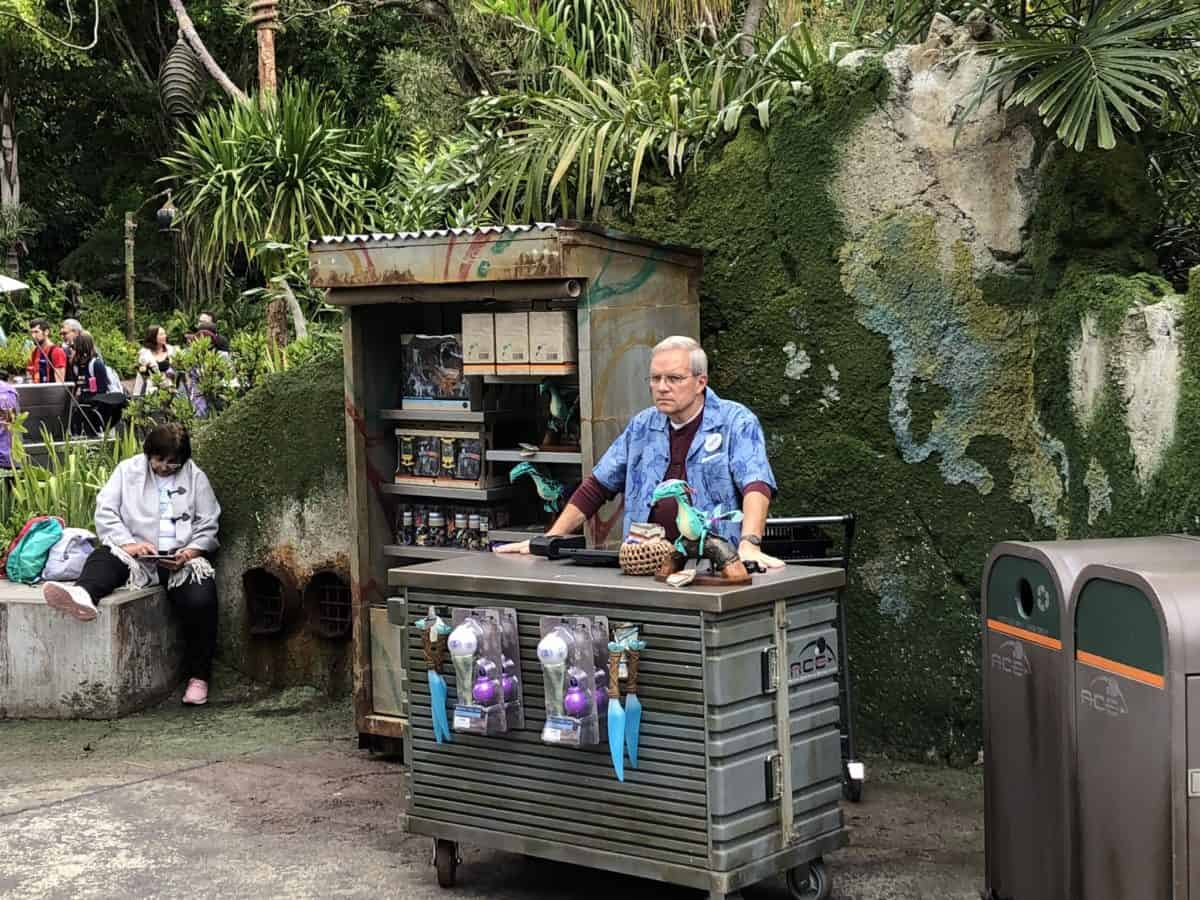 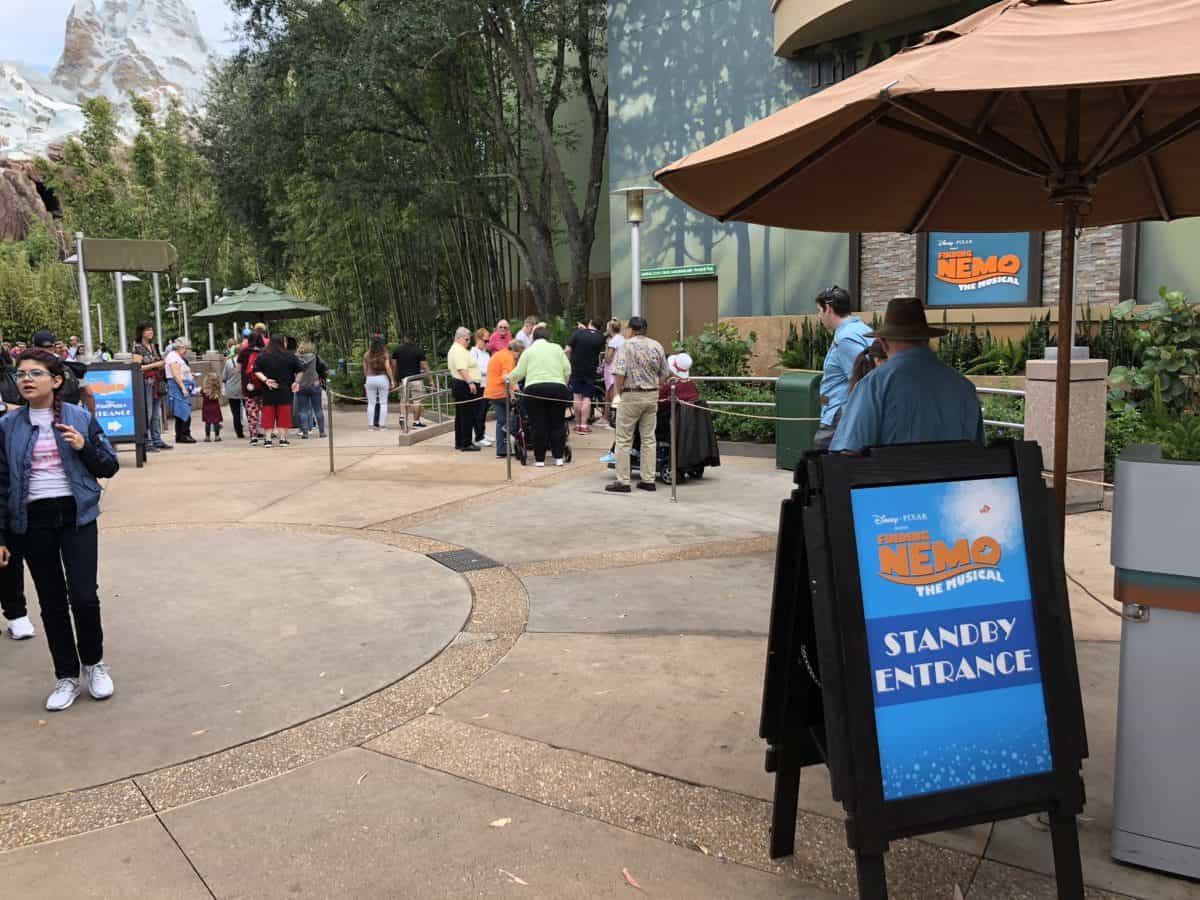 Finding Nemo the Musical is still trying out a different line structure. Maybe it’s time to update the permanent signage? 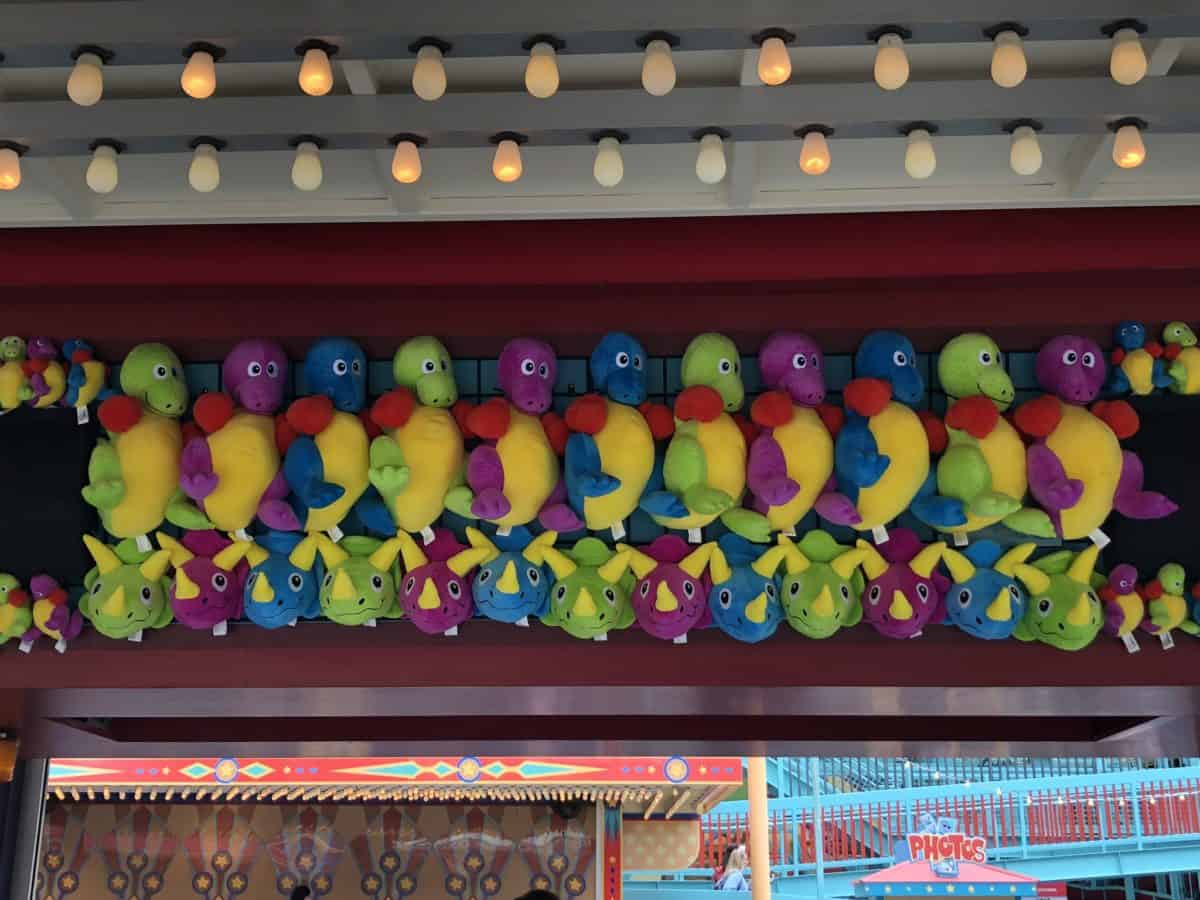 Chester and Hester finally sprung for some new dino plush at the carnival games. They’re kind of cute. 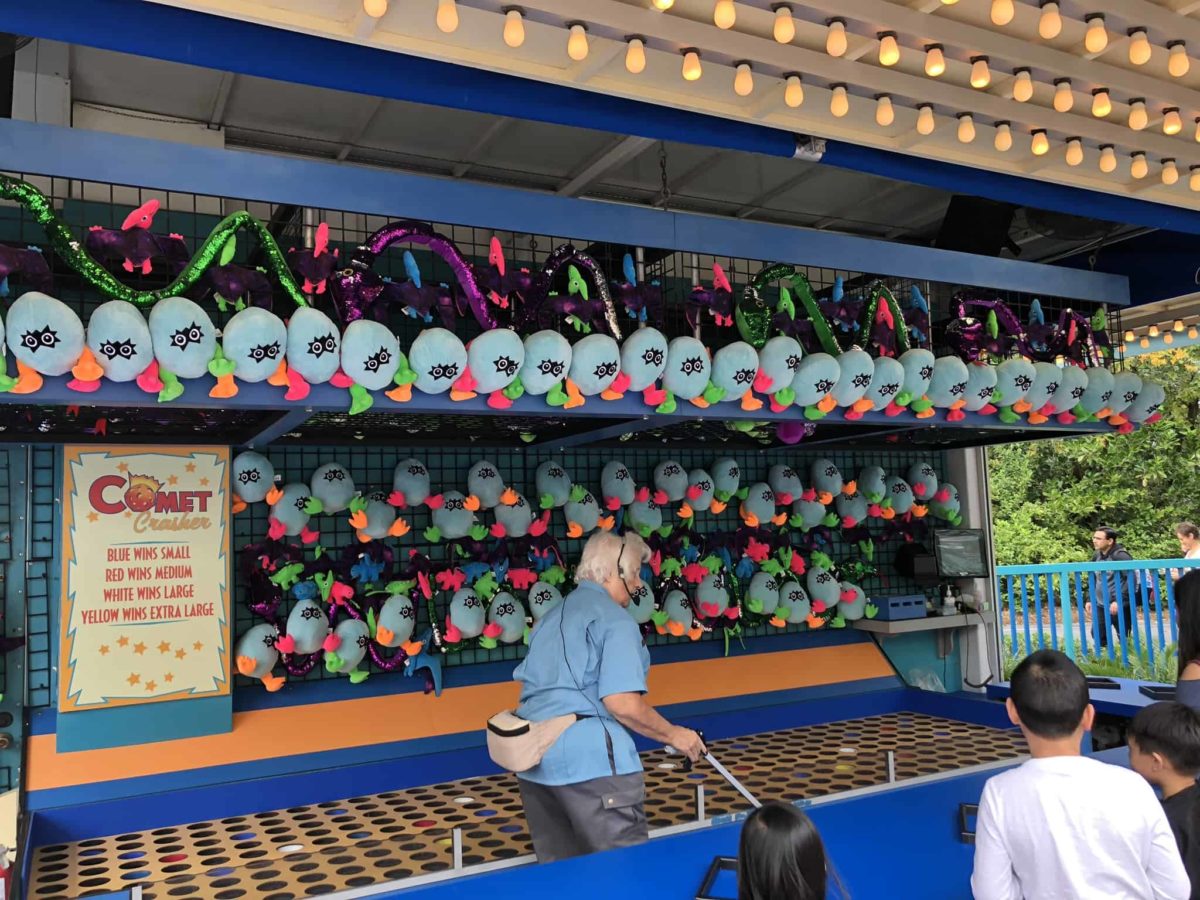 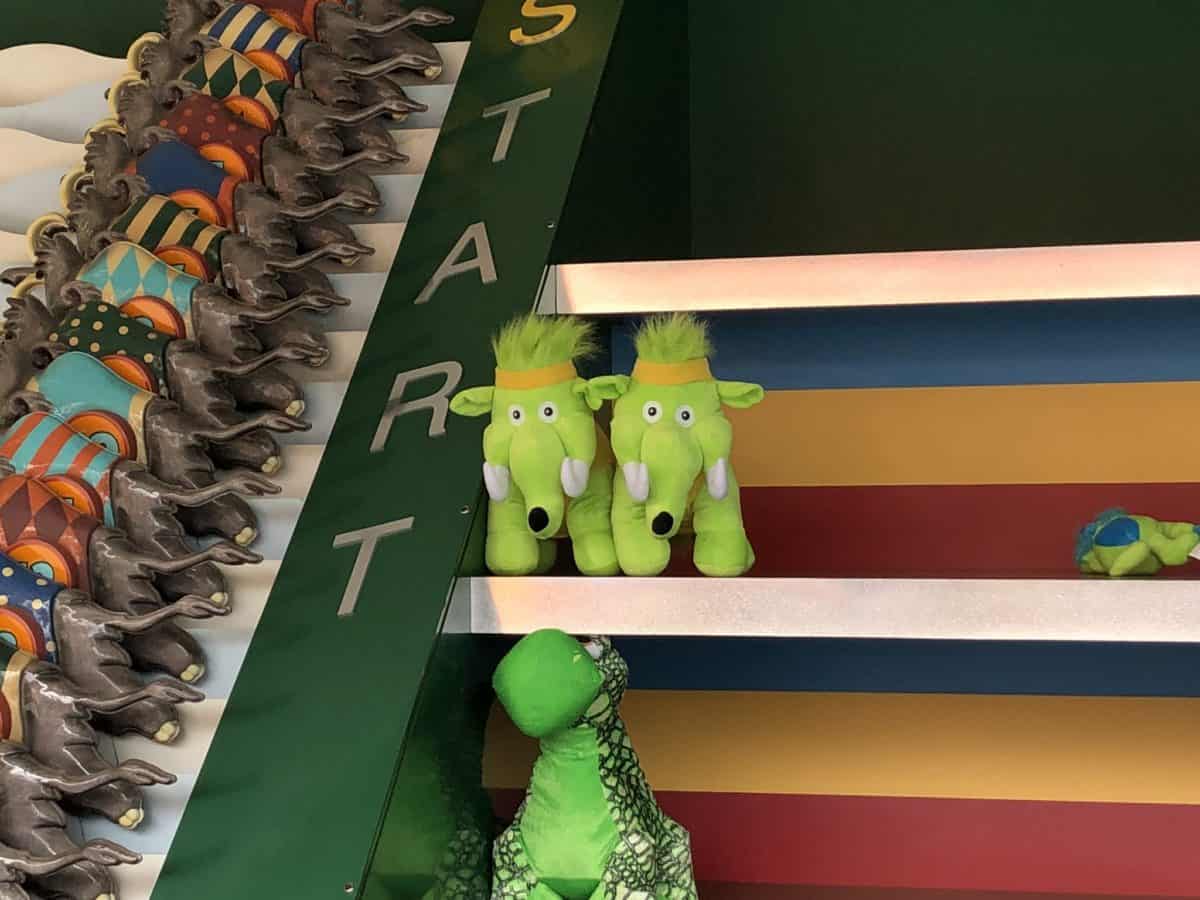 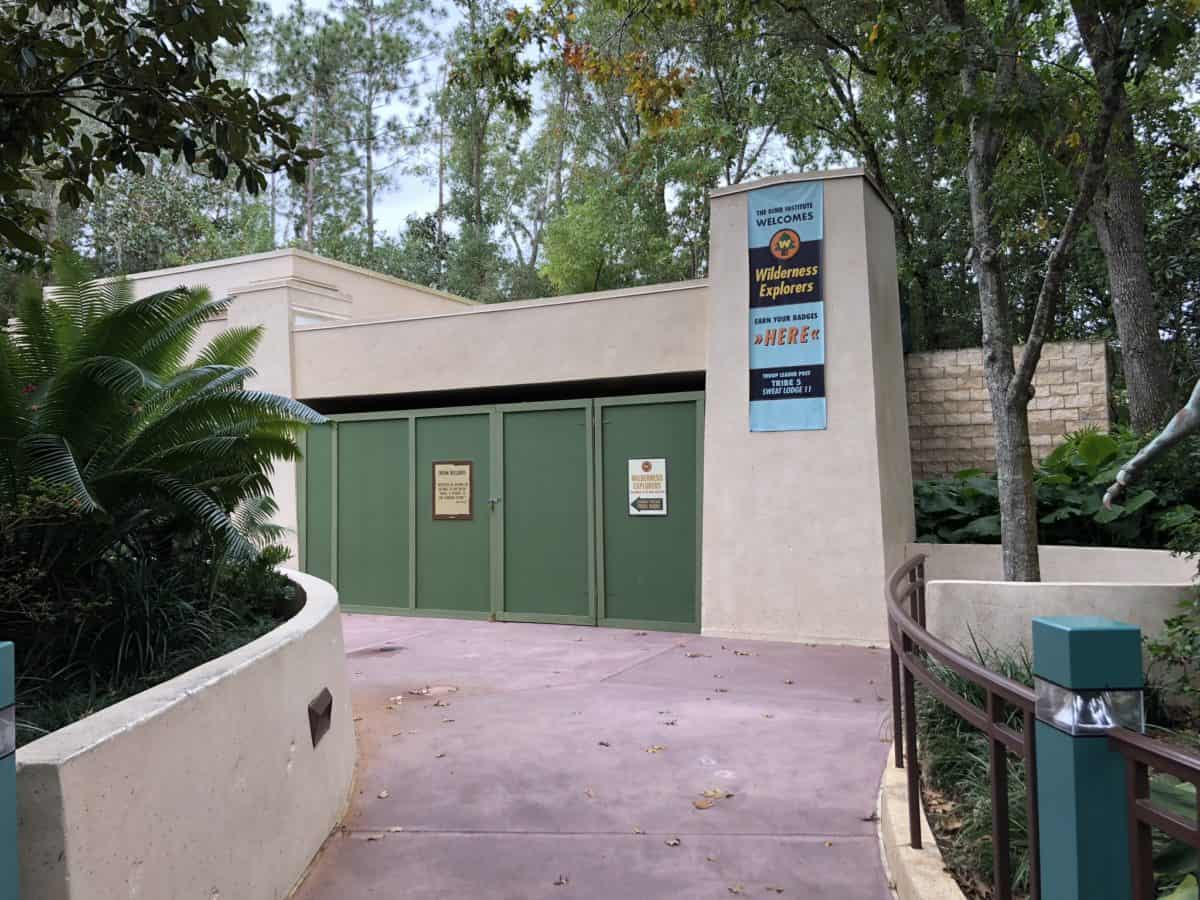 The new permanent Fossil Badge location for the Wilderness Explorers is still under the knife. I would expect it to open relatively soon.

I found a couple of new pieces from the new “Disney Parks Collection” jewelry line for kids in Dinoland. You can see the stuff we found previously here. 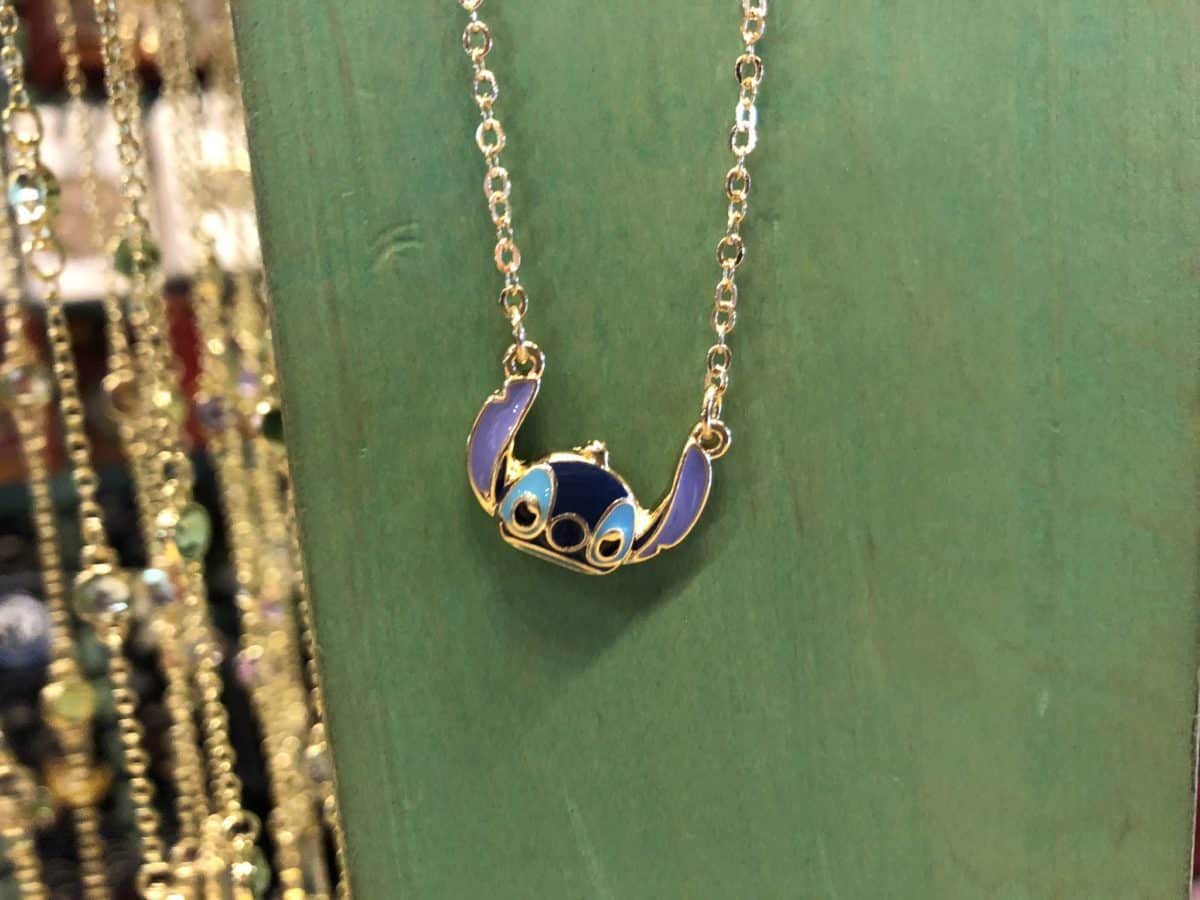 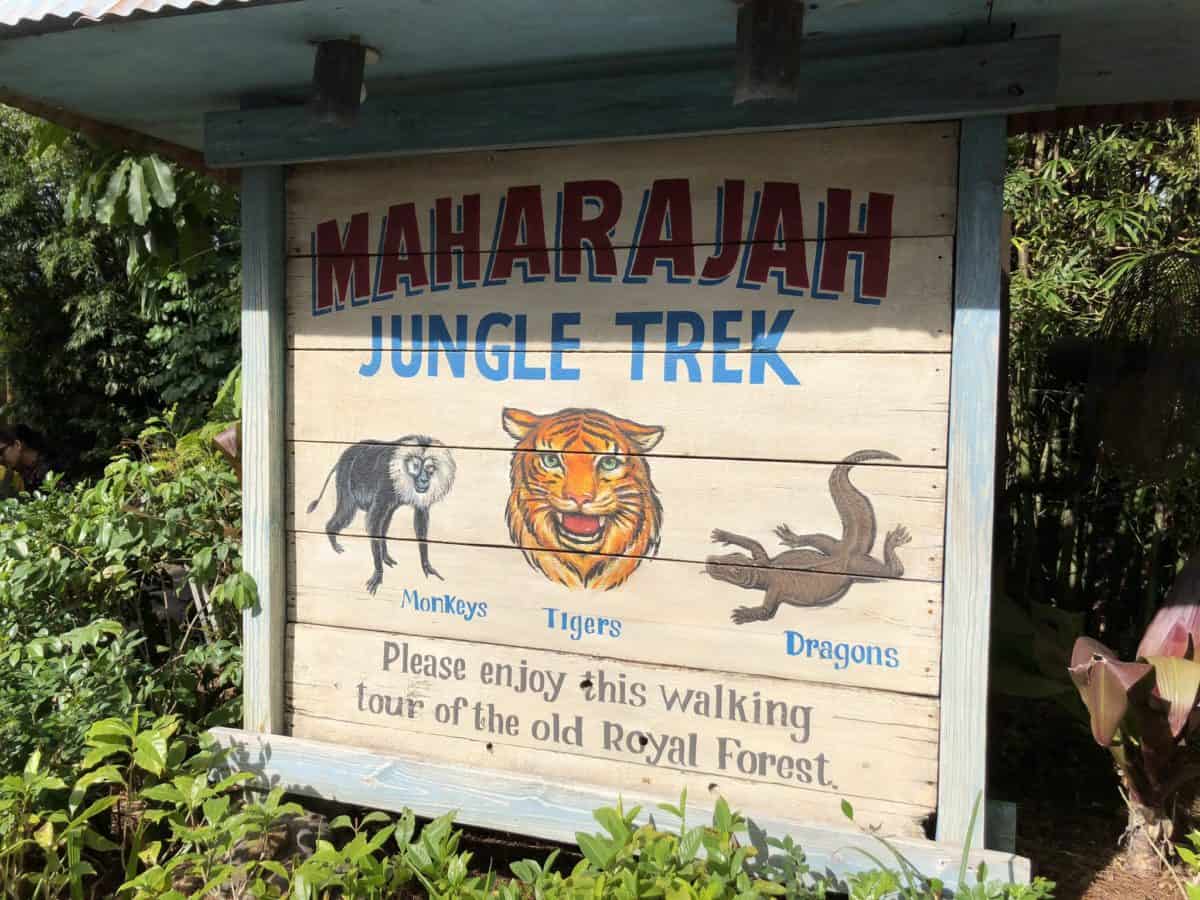 I decided to take a walk through the Marharajah Jungle Trek to check up on the new tigers, as I hadn’t in quite some time. 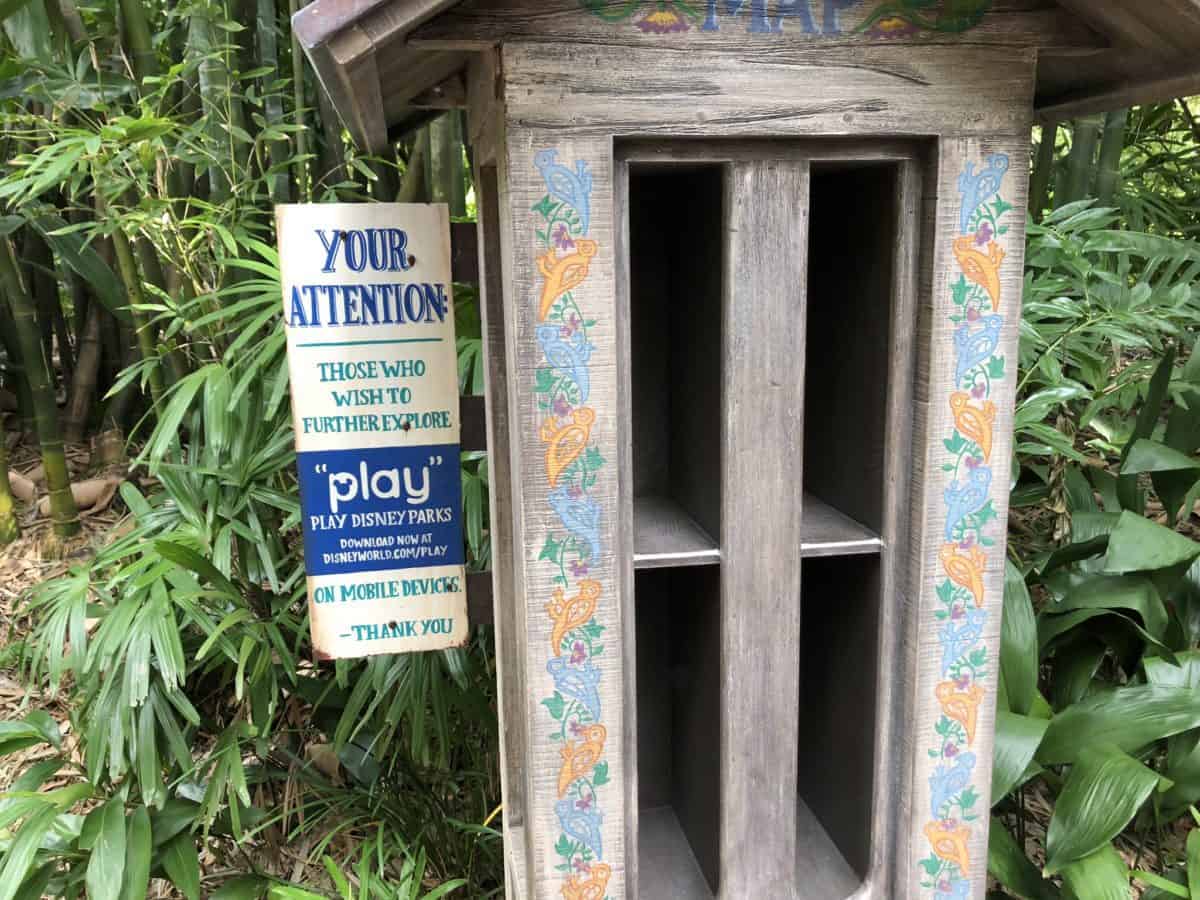 The first thing I noticed was that they didn’t have any spotting guides. I’m not sure if they were just out or if they’re doing away with them. They did have a sign up for the Disney Parks Play app, so I decided to check out what they had in store for me. 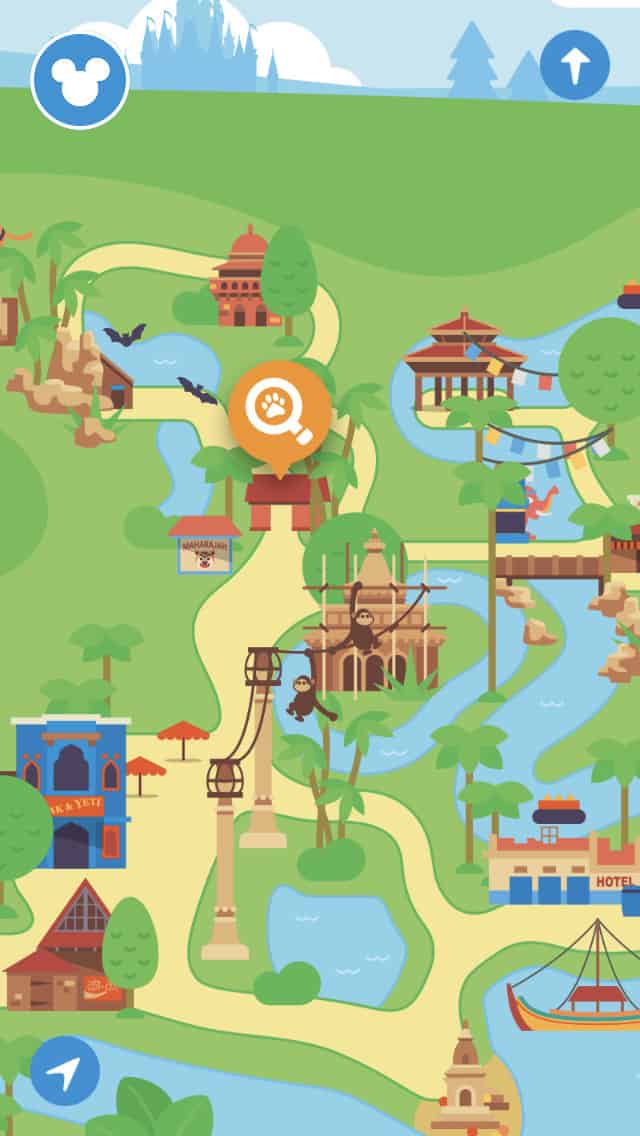 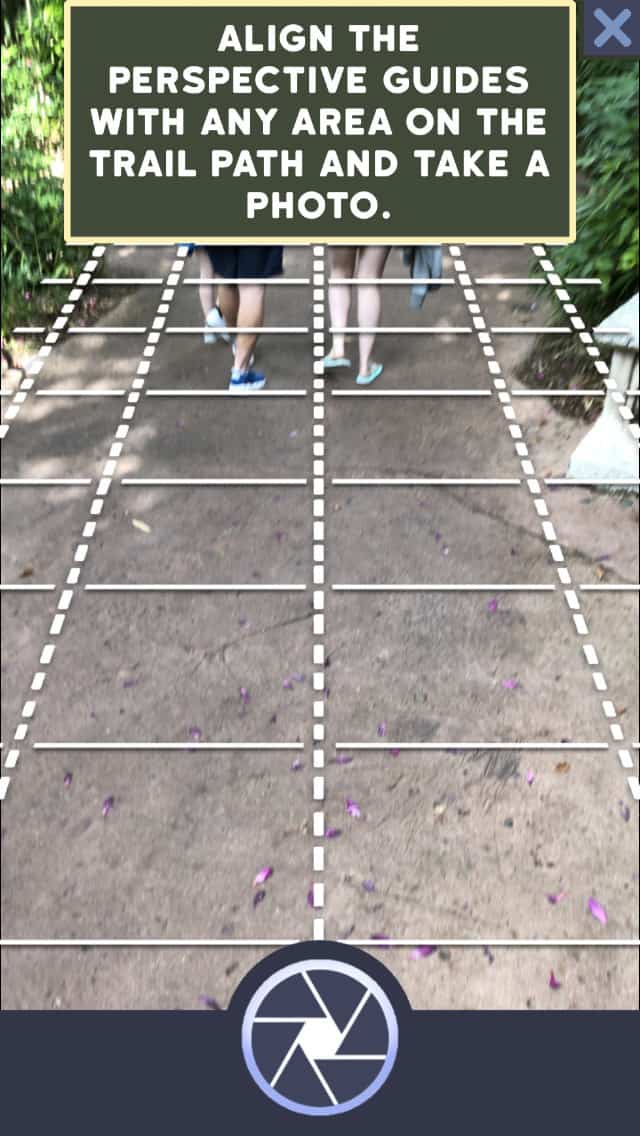 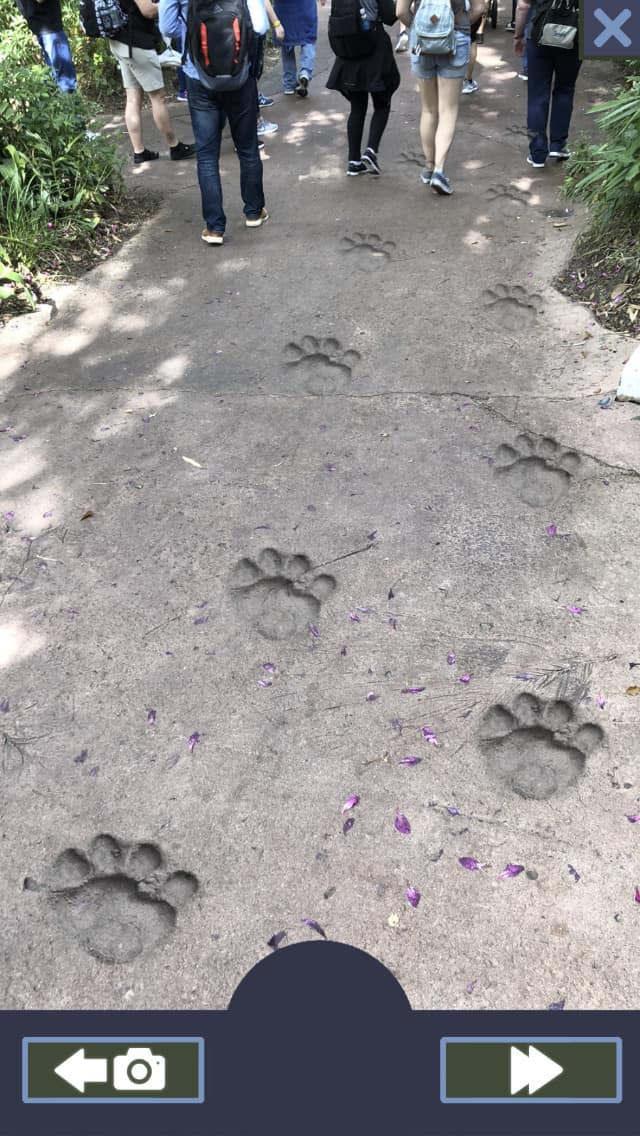 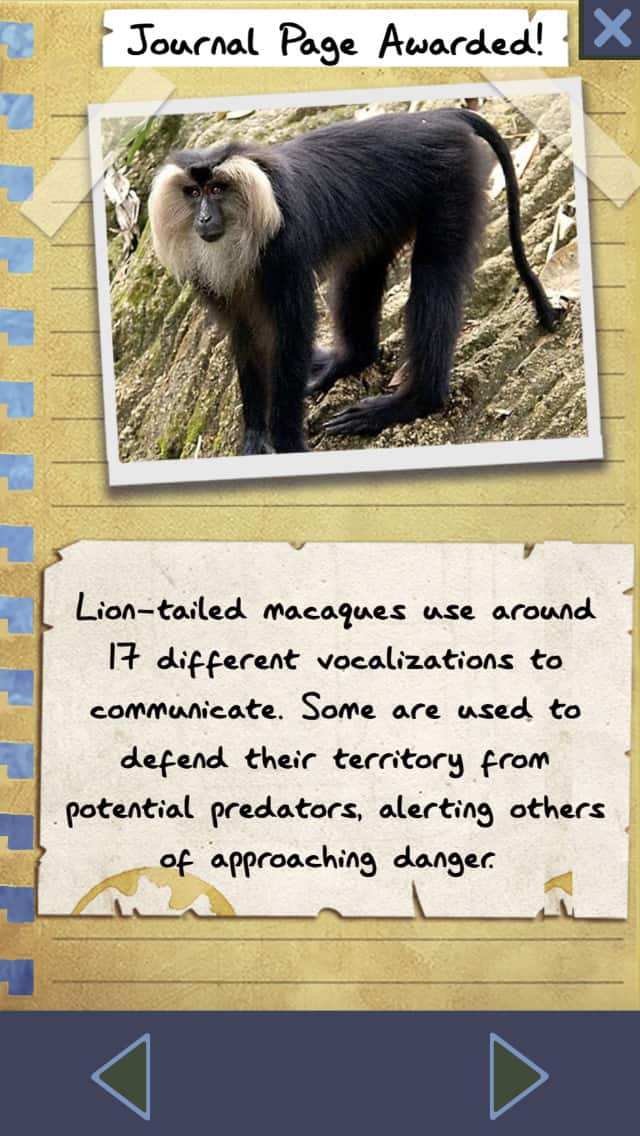 There’s some fun interactive stuff involved with the app on this trail. In several spots it has you take a picture of your surroundings and adds something in. There are also trivia questions and facts about the animals on display. It’s a fun little diversion and only adds to the overall experience. 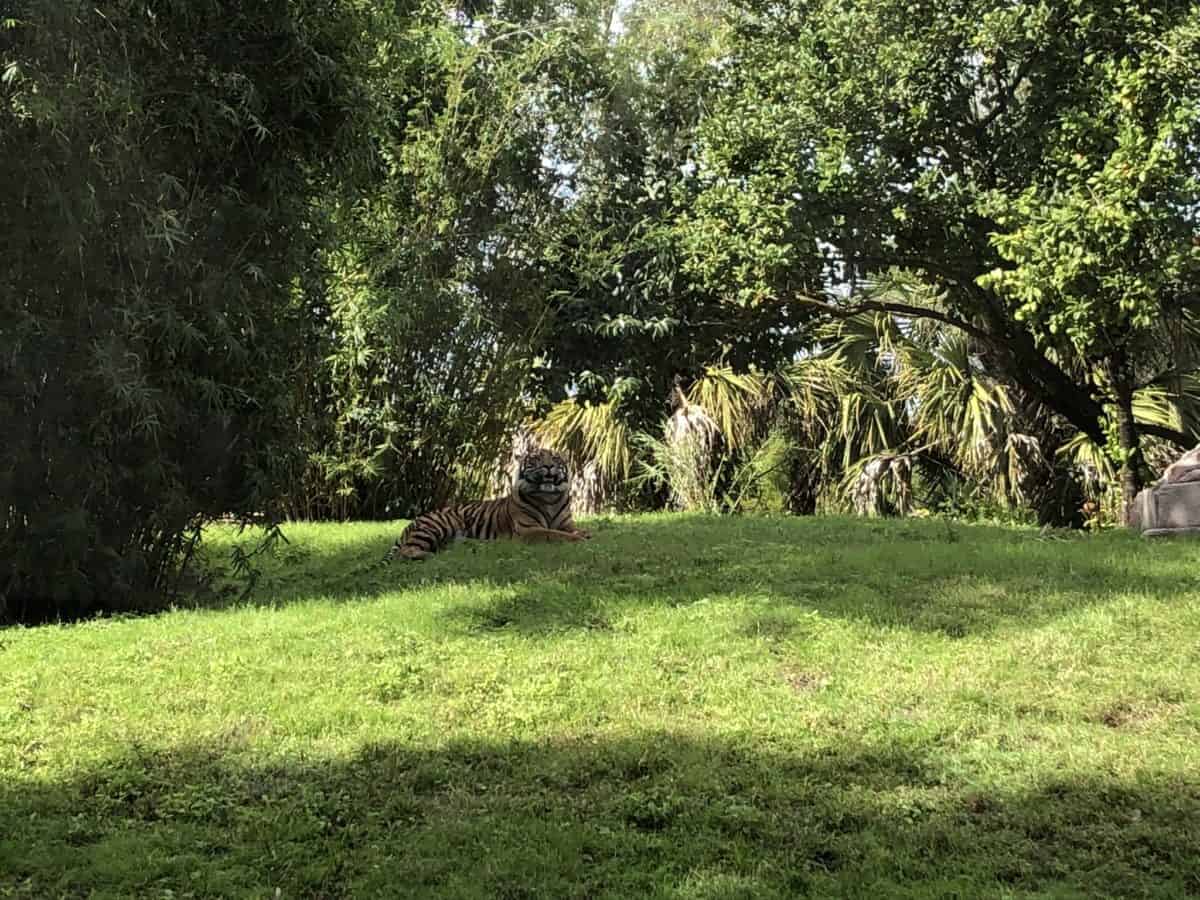 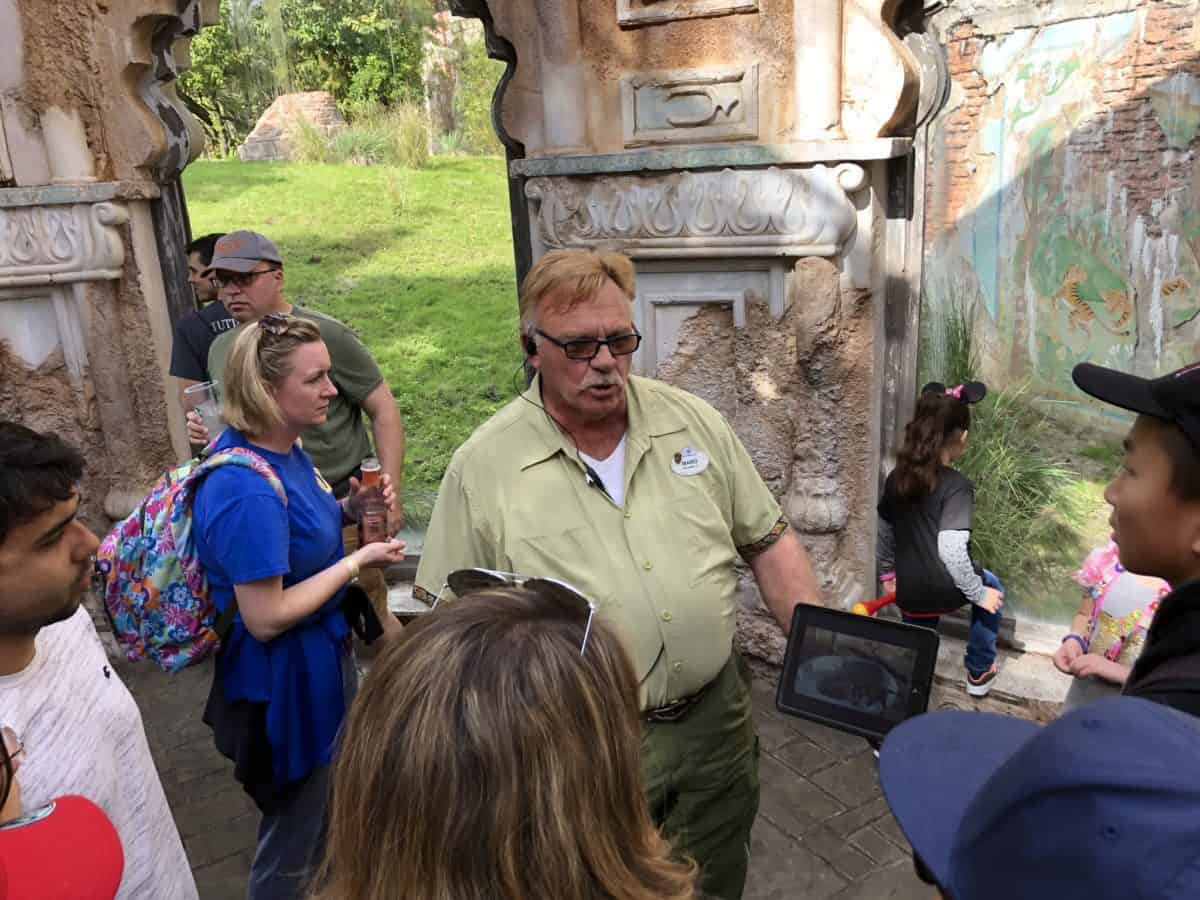 Unfortunately, the young tigers were not out at the time I came by. A cast member was out and showing backstage videos of them and answering questions, which was a nice addition. 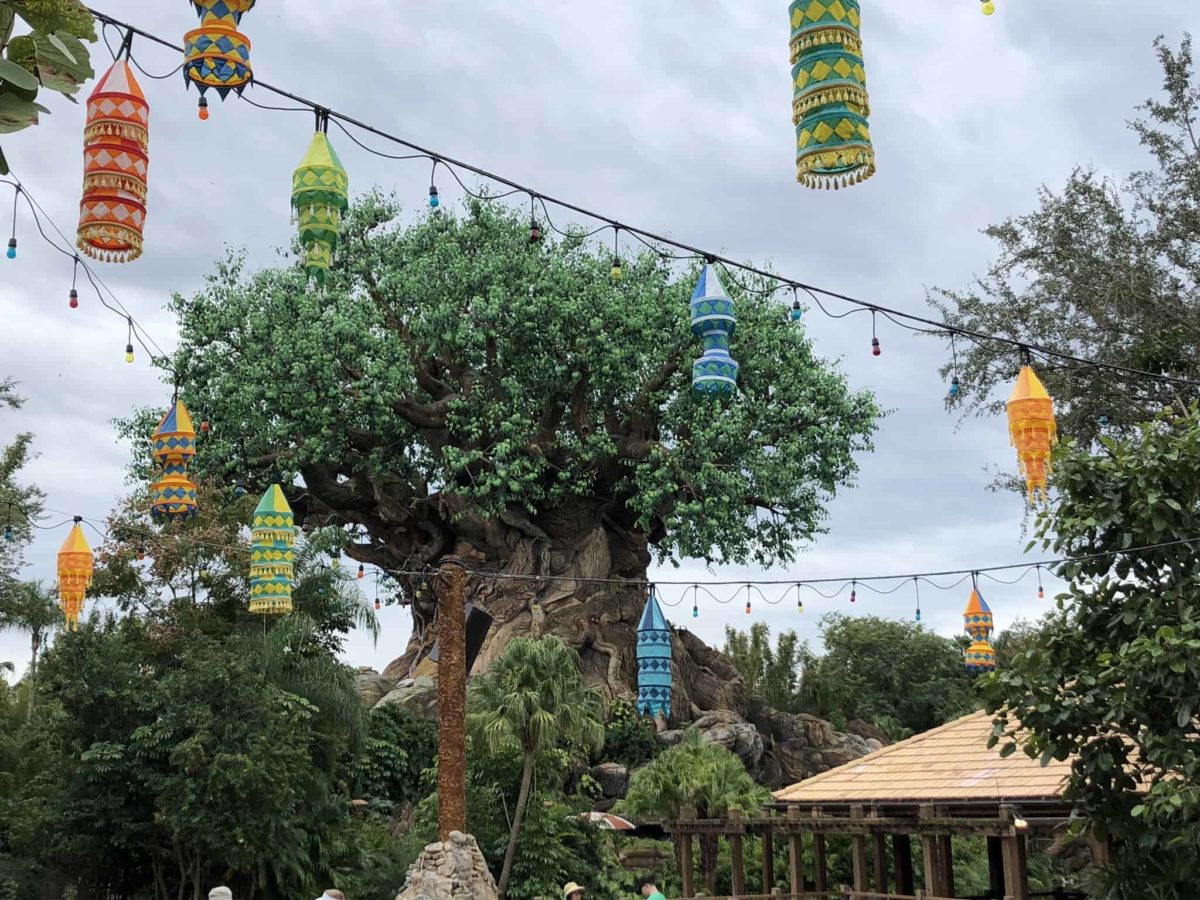 Next
VIDEO: Go Behind The Scenes Of “Aladdin” With This New Featurette; New Photos