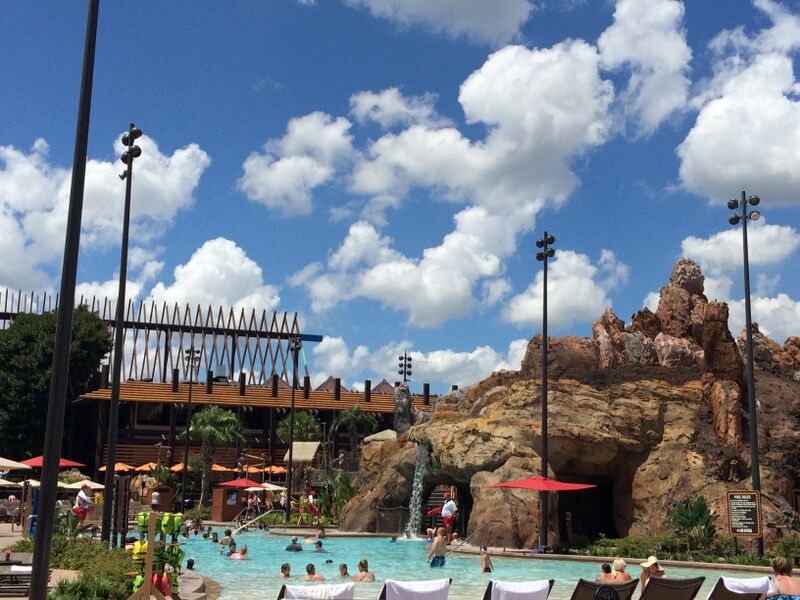 A Walt Disney World cast member has been arrested and charged with stalking and sexual cyber-harassment of a co-worker.

18 year-old Nicolas Palazuelos worked as a lifeguard at Disney’s Polynesian Village Resort in September when he met the victim, whose name was not released. The two became friends, though according to the victim, after two months, he began harassing her. Palazuelos would reportedly show up at her apartment at the Disney College Program’s Vista Way complex uninvited, demanding that she see him. When she told Palazuelos that she didn’t want to see him anymore, he emailed photos to her friends and family in Australia that he had secretly took of her through a bathroom door that was ajar. At the time of his arrest, Palazuelos denied stalking the victim, claiming that he didn’t recall the victim ever saying that she didn’t want him to see her anymore, though he admitted to taking and sending the pictures.

Palazuelos is free on bond. Prior to his arrest, he was already the subject of an internal investigation by Disney. He is currently on suspension. In a statement, Disney said “The safety of our cast members is of the utmost importance. The individual is not currently working pending the outcome of the investigation.”

We will provide more information as it becomes available.

Previous
Full Menu for Jaleo at Disney Springs Has Been Released